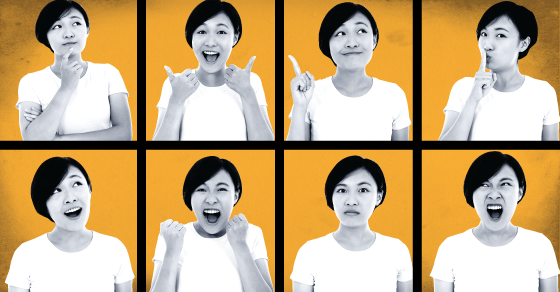 Why Your Favorite Selfies Don’t Really Look Like You
By Joshua A. Krisch

Why Your Favorite Selfies Don’t Really Look Like You

You have no idea what you look like in pictures, according to science 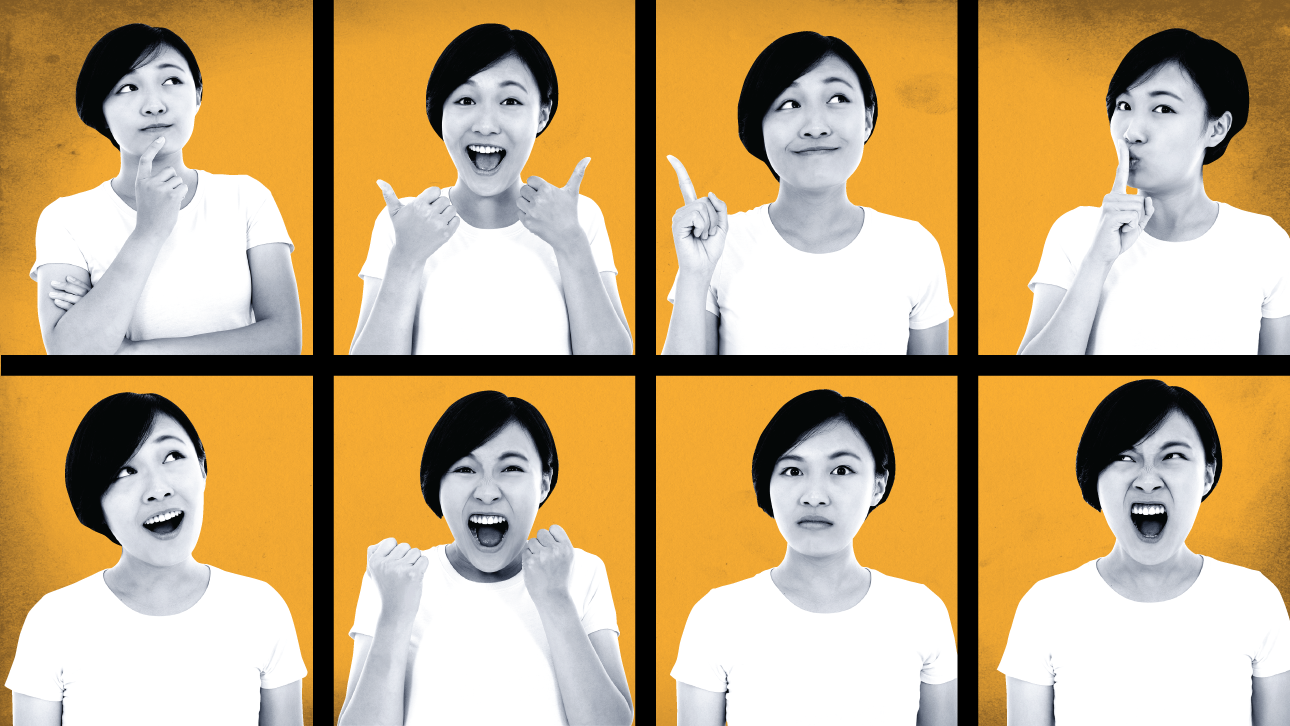 For all the time we spend with ourselves, we have no clue what we actually look like. The proof is that we tend to select and share the selfies that look almost nothing like us, according to a new study from the British Psychological Society.

For the study, 130 volunteers recorded a one-minute video of themselves, and then downloaded 10 of their own selfies from Facebook and ranked them in order of “likeness” (how much they thought each photo looked like them). The researchers sent the videos and photos out to random strangers, who also ranked each of the photographs based on their similarity to the person depicted in the video. Finally, the researchers ran all of the images through an online facial recognition test.

The surprising (and slightly unsettling) result: people we’ve never met are better at picking us out of a lineup. “It seems counter-intuitive that strangers who saw the photo of someone’s face for less than a minute were more reliable at judging likeness,” said lead author David White, a professor at University of New South Wales in Australia, in a prepared statement. “However, although we live with our own face day-to-day, it appears that knowledge of one’s own appearance comes at a cost.”

That is, we spend so much time around our own faces that we forget, objectively, what we actually look like—and so we hate some of our most accurate selfies. (Don’t feel so bad—even Adolf Hitler hated how he looked in certain pictures, despite lederhosen being all the rage in Nazi Germany.) The study suggests that the findings may influence how driver’s license and passport photos are taken, since it’s usually a stranger who is charged with figuring out whether to trust the photo in your ID. But on a simpler level, the study probably should influence how you view your online albums.

You know that selfie you can’t stand? It may well be the photo that best captures the real you.