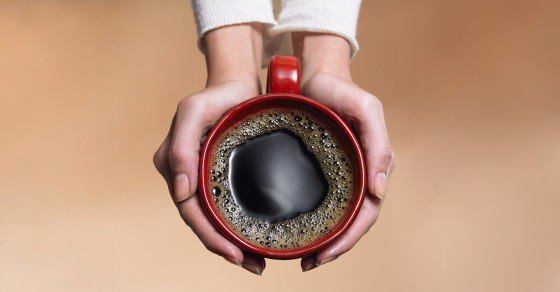 Coffee And Diabetes: Cure, Cause Or No Effect?
By Joshua A. Krisch

Coffee And Diabetes: Cure, Cause Or No Effect?

July has been a rough month for coffee science 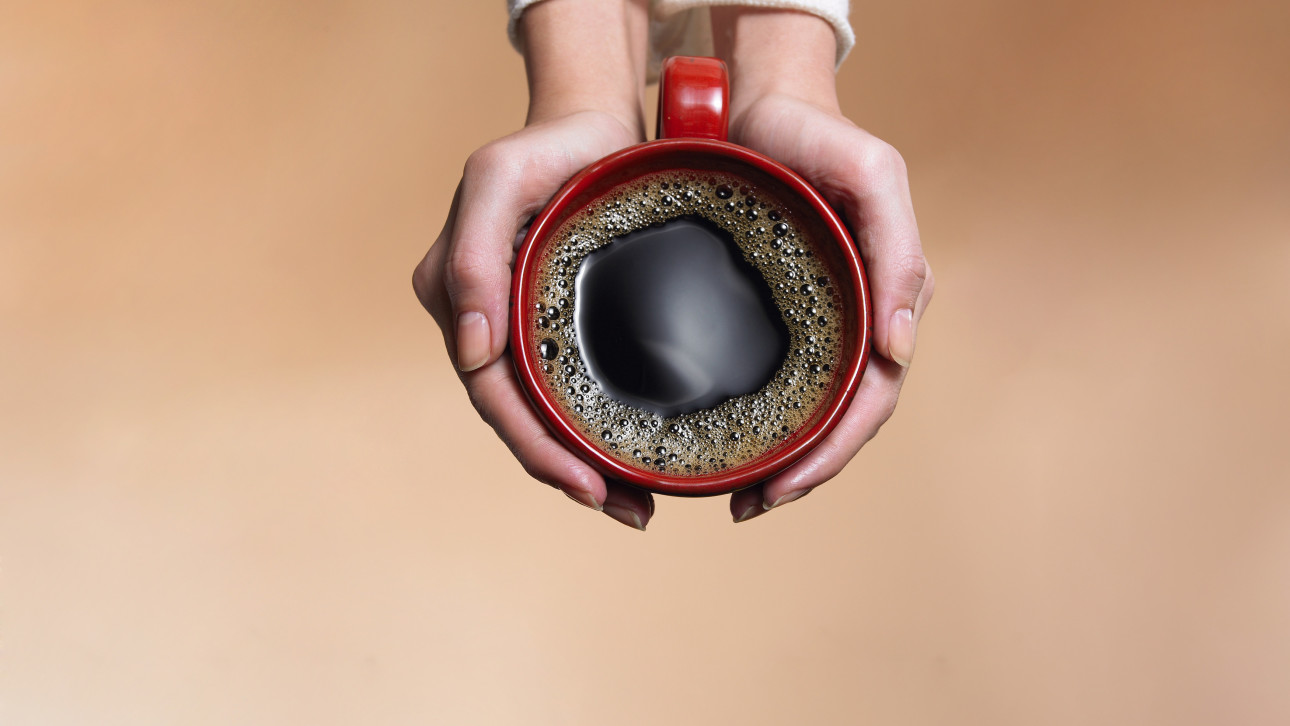 After half a decade of maligning coffee as the beverage behind Type 2 diabetes, a genetic analysis released on July 9 finally proved that coffee consumption neither protects against, nor causes diabetes. It was a triumph of cutting-edge genetics over the scientific scrum—a coffee study to end all coffee studies that definitively untangled the complicated relationship between diabetes and java. It proved that there wasn’t one.

Sadly, such a period of clarity in the scientific world barely lasted a week with the release of another study that now purports to prove that coffee is good for us.

It requires some background to make sense of this latest study, and understand why it’s meaningless. Back in 2001, scientists sent out a questionnaire about eating habits to a random sample of more than 3,000 participants in Athens, Greece. Then, in 2011, the same scientists published a follow-up study, which asked each participant to report their health outcomes one decade later. For the latest coffee-diabetes study, researchers rifled through both data sets and flagged anyone who was a regular coffee drinker in 2001, and a diabetic in 2011. Seems legit.

Red flags abound. First off, this study is a retrospective meta-analysis of two old, self-reported data sets, which is just about as shoddy as science can be without losing the title “science”. The authors acknowledge some of the limitations of conducting their science with bad data, ironically, in the Limitations section of their paper. The scientists admit that they cannot be sure whether participants were diagnosed with diabetes before or after they began drinking coffee; the researchers have no idea whether the coffee drinkers in 2001 continued drinking coffee through 2011; and a large chunk of the participants in the 2001 study (15 percent) didn’t come back for the 2011 study.

Oh, and everyone completely misunderstood the math. In the study, scientists reported that regular coffee drinkers were 54 percent less likely to develop diabetes. But that doesn’t mean coffee halves your diabetes risk. Since about 13 percent of participants (regardless of coffee-drinking habits) developed diabetes in the 2011 follow-up study, a 54 decrease actually represents just a 7 percent risk reduction. Put another way, if your odds of developing diabetes are 13 percent, the study claims coffee could reduce that risk to about 6 percent. It’s a 54 percent reduction…of your current, relatively low risk.

It is not the first time we’ve been down this road, folks. Coffee doesn’t cure cancer either, as Dr. Perry Wilson of Yale University argued in a brilliant takedown of claims that coffee cures skin cancer:

Is it possible that coffee reduces the rate of melanoma? Sure. There are about 100 different compounds in coffee, and some of them may be beneficial. Of course, some of those compounds might cause cancers as well. And that’s one of the central problems of dietary research. The exposures are so broad that one can justify almost any preconceived hypothesis based on preliminary data.

So let’s fall back on that. Coffee likely has no effect on diabetes, skin cancer, Alzheimer’s or longevity. The only tangible, scientific effect of coffee is that is makes me a much nicer person, especially in the morning when I’m trying to ignore junk science articles about coffee. Speaking of which…next cup!