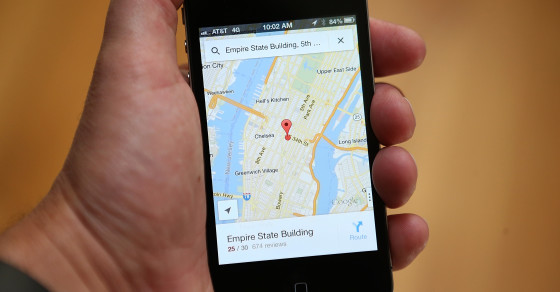 Google Timeline shows everywhere you've been, but it's actually not new at all

You probably already know Google has a lot of information about you, but a new feature will show you just how close the Overlords are watching.

This week, Google introduced a convenient (and some might say creepy) new feature that can show just about everywhere you’ve ever been over the last few years.

Now you can click the Your Timeline feature in Google maps and see your geographic trail across the planet—or at least everywhere your smartphone has been if your Location History is turned on (Pssst… here’s how to turn it off). Go back in time to see past travels, where you went during that bender and where you might have left your credit card and/or dignity. 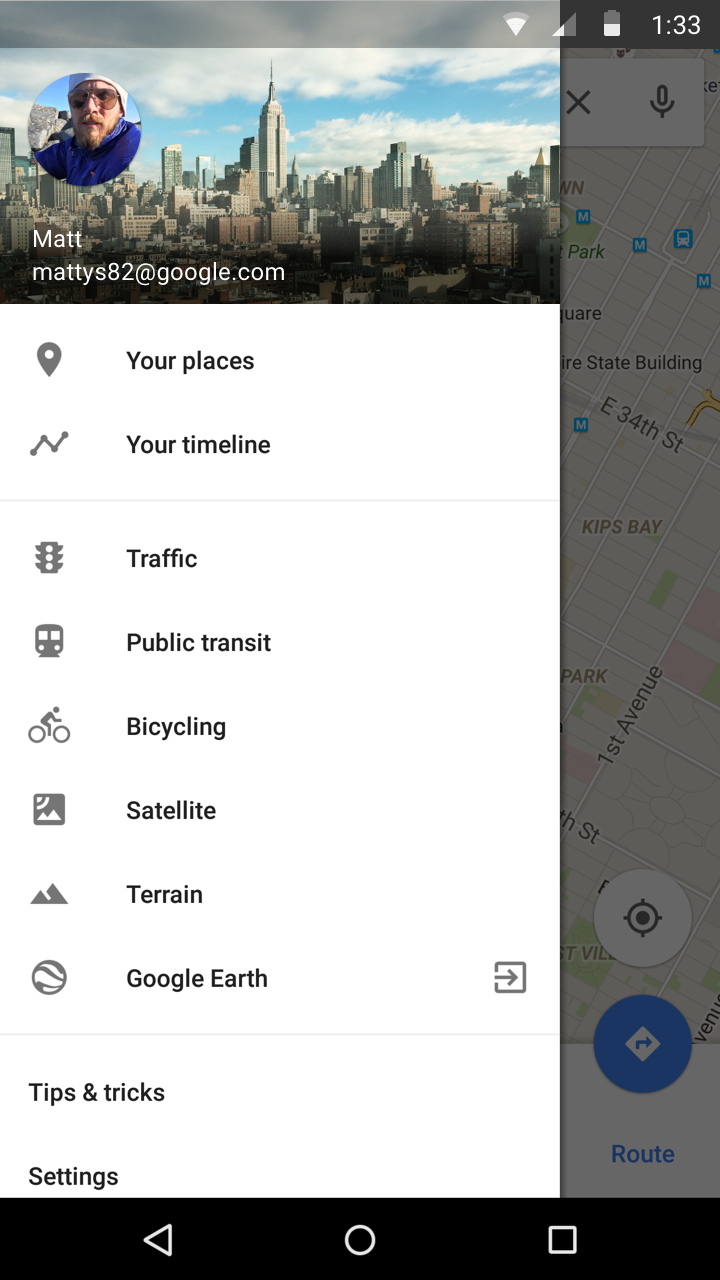 But if this “new” feature makes you uncomfortable, this part will make you feel even more violated: The service isn’t new at all, it’s actually been around four years. Timeline is really just an updated version of Location History feature, only now it’s better designed and more streamlined. It also lets you sync up Google Photos you took at different locations and times. So while Facebook introduced its own Timeline feature in 2012 that was meant to transform your wall into a personal biography, Google’s Timeline has the potential to be a more thorough, authentic and all-encompasing documentation of how you spent your time on earth. 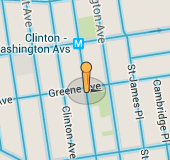