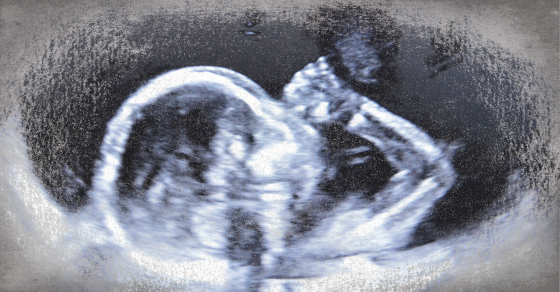 It's in the spotlight thanks to an undercover attack on Planned Parenthood, but research on fetal tissue has actually fallen out of favor 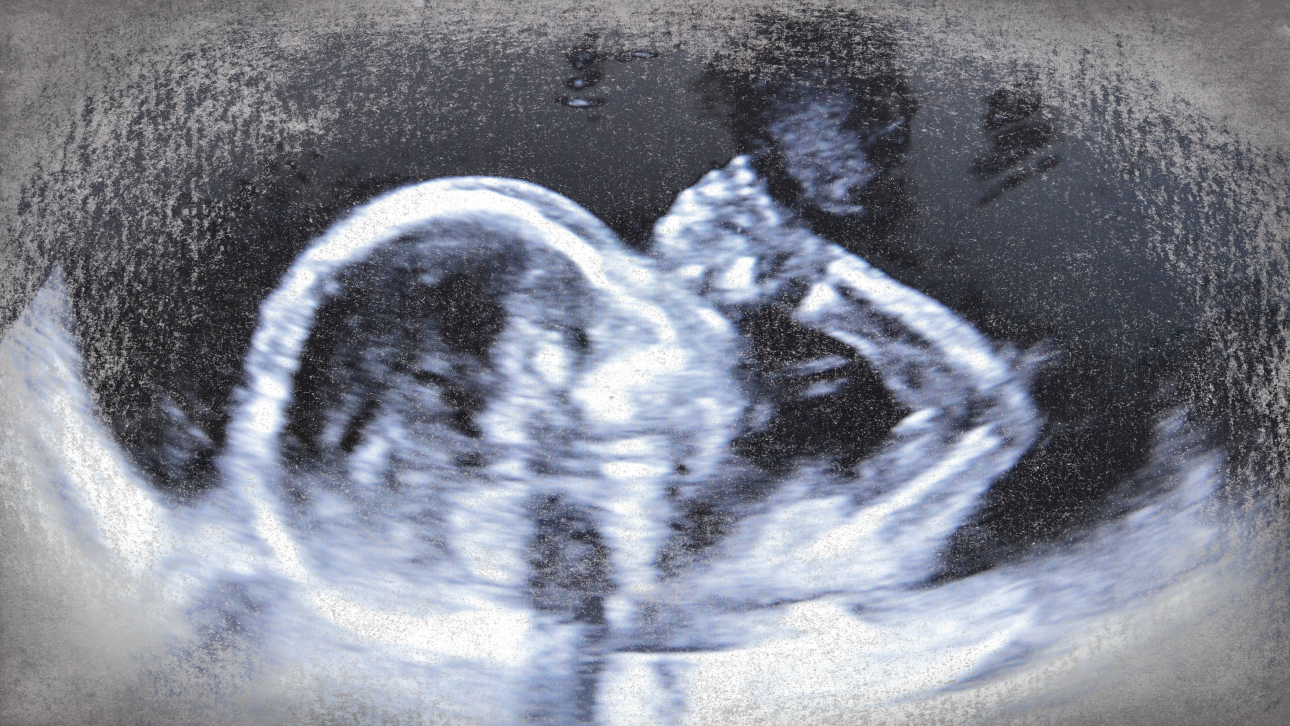 There’s an ongoing campaign by some anti-choice activists to paint Planned Parenthood as secretly trafficking in “baby parts” for profit. But aborted fetuses aren’t being sold for black magic or other nefarious purposes. Fetal tissue is used for legitimate scientific research, and that is hardly a new development.

Last week, an undercover video was released by the Center for Medical Progress, a pro-life organization, purporting to show a Planned Parenthood employee discussing the for-profit sale of aborted fetal tissue, which is illegal. This week, the Center released a new video claiming to show the same. There will likely be more videos released, and some members of Congress are using what has already been put out to call for Planned Parenthood to be stripped of all federal funding it receives. (Pro-choice activists and politicians, on the other hand, are calling the videos overblown and out-of-context, and on Wednesday the New York Times in an editorial criticized the undercover video and highlighted the importance of fetal tissue research.)

At issue—legally, at least—is whether the Planned Parenthood employees were attempting to profit from the exchange or simply cover the costs associated with donation, like storage and delivery, which is perfectly legal.  Planned Parenthood has responded that its employees were doing the latter. Of course, the Center for Medical Progress’ fundamental objection isn’t over those particular nuances, but rather that Planned Parenthood exists at all as a provider of comprehensive reproductive health services.

Fetal tissue research first took off in the late 1980s and early 1990s. Back then, there was a lot of excitement around the field of study and big expectations for fetal tissue to treat everything from diabetes to Parkinson’s. In the latter case, it was hoped the tissue could be implanted into the brain to regrow degenerated brain cells. But “none of it worked, it failed,” says Arthur Caplan of the NYU School of Medicine’s Division of Medical Ethics. “The tissue in the brain overgrew, other things didn’t do what you wanted them to do and people got a little despondent.”

Startups that had formed amid the excitement over the possibilities of fetal tissue started to disappear. Then, in 1997, the stem cell was discovered. With the eventual introduction of adult stem cells that could generate tissue, there was a mass movement of researchers from fetal tissue to stem cell research, much of which is done on embryonic and adult stem cells, at least in the U.S. As Caplan puts it, “Fetal tissue went though a failure and then something better showed up. That’s the real reality.” Now, he says, fetal tissue research is “almost a niche kind of thing.”

That is not to say that it’s irrelevant. Last year, the National Institutes of Health spent $76 million on grants for such research. That might sound like a big number, but Caplan says that in terms of expenditures on medical research, it’s relatively “tiny.” ($1.3 billion went to stem cell research.) Still, fetal tissue has been used to help in the development vaccines for chickenpox, hepatitis A, rabies, rubella and shingles.

The donated tissue is distributed from clinics to researchers by brokers that can seem on the outside like big corporations, but that’s rarely the case. “They’re usually small, keeping their heads low, because they don’t want to get in trouble or have people demonstrate at their houses,” says Caplan. These brokers freeze or refrigerate desirable specimens and then either ship them to their own headquarters for storage or direct to researchers. The tissue is then given to researchers at a fee meant to cover the cost of storage and transportation.

Most of this tissue is used to study diseases that negatively effect or kill fetuses and babies—which is ironic, given the origins of this controversy. There’s also research on fetal safety: scientists might put the tissue through airport security to see whether it’s safe for pregnant women to undergo a security scan, or expose the tissue to any number of chemicals to determine the risks those chemicals could pose to developing pregnancies.

Linda Tracy, president of Advanced Bioscience Resources (ABR), a San Francisco-based company that transports fetal tissue from reproductive health clinics to researchers, takes issue with Caplan’s characterization of the field as niche. “There still is quite a bit of fetal tissue research that goes on every day,” she says. Tracy points to fetal tissue being used for research on AIDS and HIV, cancer, diabetes, Lou Gehrig’s Disease and Ebola.

“Women should have the right to donate their tissue if they wish to and it’s a benefit for the world if they can,” says Tracy. “It’s a shame that it’s being described as an evil.”