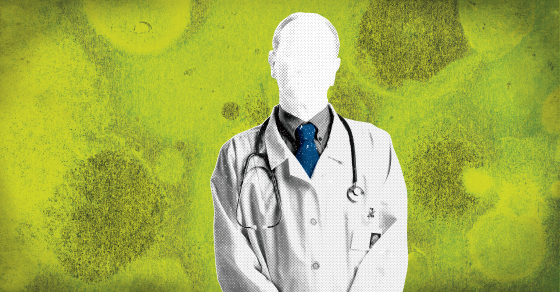 Doctors Need To Ditch The White Lab Coats
By Joshua A. Krisch

The U.K. banned white lab coats in 2007 because they spread disease. Why hasn't America followed suit? 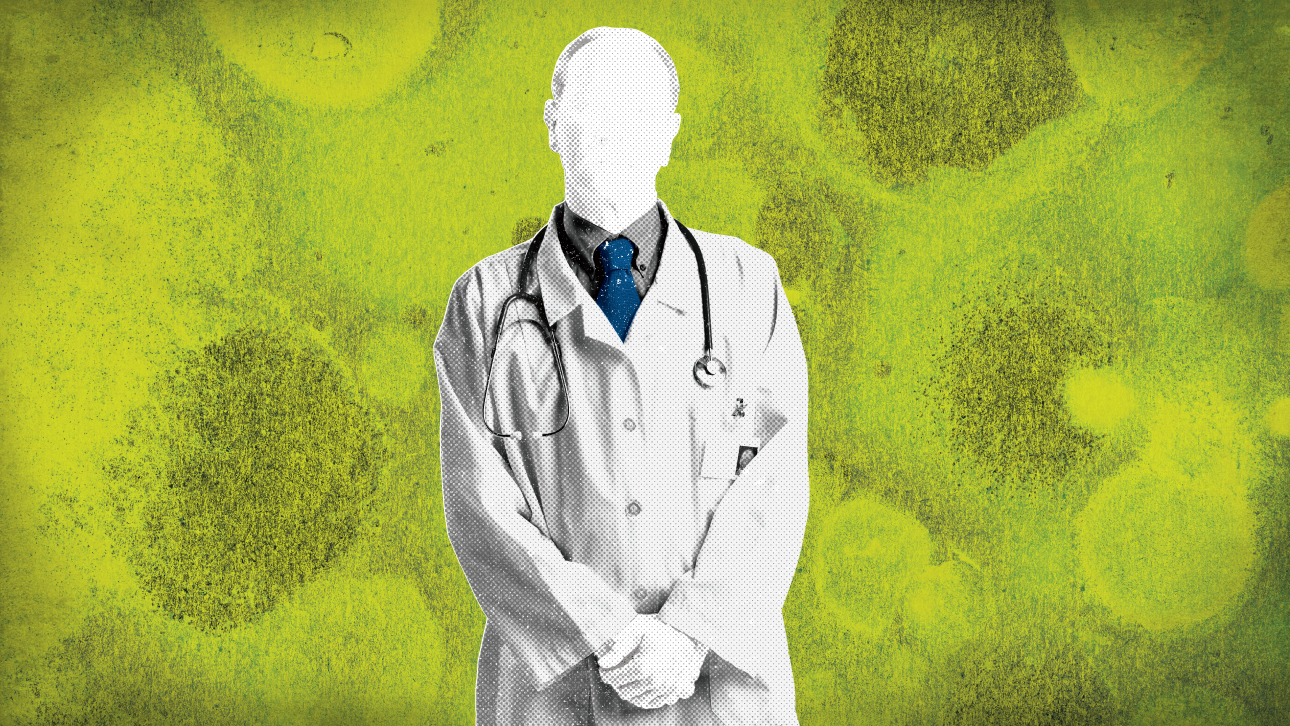 Doctors around the world should stop wearing white lab coats because they inevitably spread disease, according to a new study in the British Medical Journal. “We still selectively tackle issues that we like and collectively ignore the ones that we don’t—such as doctors wearing white coats” writes Edmond Fernandes, a physician in India and author of the paper.

Fernandes is not the first to declare war on the iconic white coat. The United Kingdom banned long-sleeved lab coats back in 2007, because of studies showing that dangerous bacteria hitch rides on doctors’ loose-fitting coats and baggy sleeves. But when the American Medical Association took their own stab at eradicating the white lab coat in 2009, doctors fought back tooth and nail.

But love for the white lab coat runs deep. Studies have also shown that patients are more likely to trust a physician wearing traditional garb. Doctors have made the argument that, if a white coat improves the doctor-patient relationship, it might be worth the risk. And then there’s the symbolic weight of the white coat. Young doctors receive their first lab coats as part of a solemn, inspiring white coat ceremony. Historically, white coats were what differentiated quacks from scientists, homeopaths from physicians. For sentimental types, letting go of the lab coat might not be easy.

Fernandes is unmoved. White lab coats are “mere symbolism and wearing them does not itself confer status or professionalism,” he writes. “Dressing presentably and sporting a smile are more important than a white coat.”