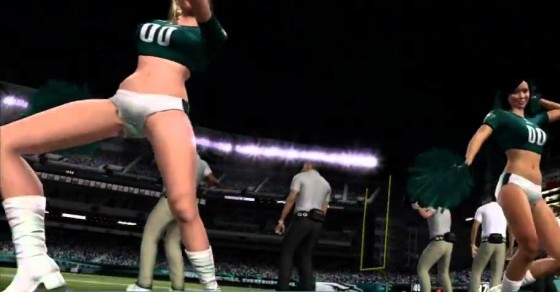 Where Are All The Women Sports Stars In Video Games?
By Jennings Brown

Where Are All The Women Sports Stars In Video Games?

FIFA 16 will include actual women soccer stars for the first time in the franchise's history, but video games still have a long way to go to capture the role that women actually play in pro sports

When EA Sports launches FIFA 16 later this month, gamers for the first time in the franchise’s 23-year history will be able to play as real-life women soccer stars. Until now, female gamers who were soccer fans were relegated to avatars like Lionel Messi or Christiano Ronaldo.

With that change, soccer joins a handful of other sports, including hockey and UFC, that have been slowly introducing female professional athletes into the player mix in recent years. But video games still have a long way to go before they accurately capture the role that women now play in professional sports, not to mention their rapidly rising participation in gaming—women now account for almost half of gamers (across all genres of games).

Some popular women’s sports don’t even exist in the video-game world, like basketball, despite the fact that the WNBA has been around for almost 20 years. In other sports, female gamers still have only two or three actual star athletes to choose from, rather than the endless player options that male gamers have.

Believe it or not, all of this is actually a huge improvement from the early days of video games—when the only women that popped up on the screen were generic female characters donning pixelated bikinis. Volleyball games like U.S. Championship V’Ball, released in 1988 on Nintendo and arcades, were virtually the only options that included female athletes. 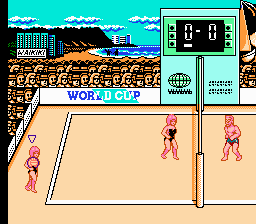 Dig & Spike Volleyball, released on Super Nintendo in 1992, allowed players to choose teams from different countries. But while the men’s teams competed indoors and were fully clothed, women could only play on the beach and sported bathing suits. 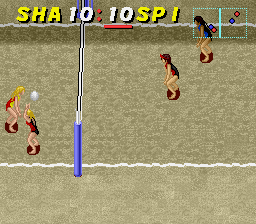 Sports games became increasingly popular in the early ’90s. Franchises like Madden NFL, NBA Jam, NHL and FIFA let sports fans play as their favorite teams and players—but not if their favorite players were women. Gamers in the U.S. could be Shaquille O’Neal, Troy Aikman or Cal Ripken, Jr., but not Serena Williams, Sheryl Swoopes, Misty May-Treanor, Picabo Street or any of the other outstanding female athletes of that era.

As game developers have slaved to make the sports experience more realistic, right down to the players’ personalities, they long overlooked something pretty fundamental. Until the release of Madden 16 last month, the only women in the stadium were the cheerleaders. The stands were a sea of maleness. (It’s unclear what percentage of the attendees at NFL games are women, but according to Nielsen, women represent 33 percent of the viewing audience.) 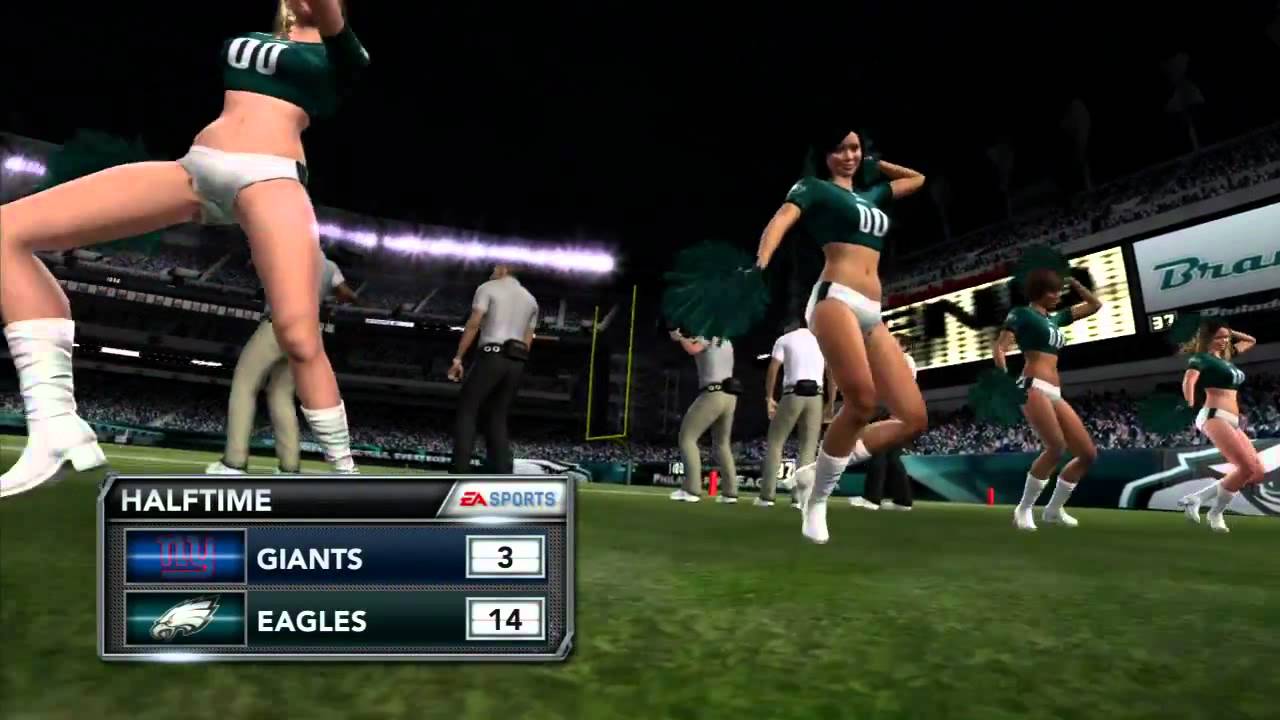 Here’s what the stands of Madden games looked like until the latest release. 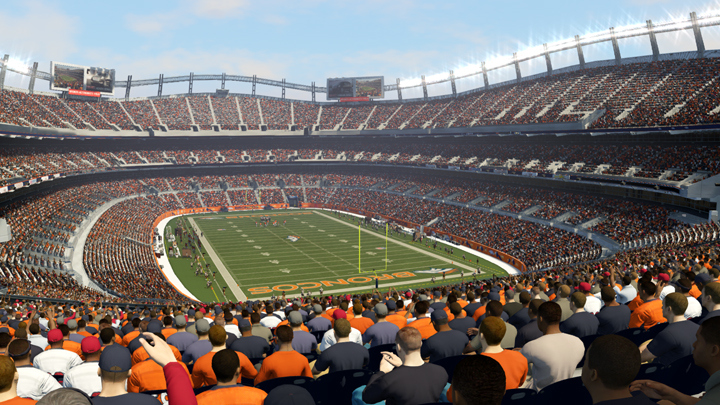 Real women athletes did start trickling into sports video games by 1999. Tennis and soccer video games were among the first to include women, but it wasn’t until 2004 that a major franchise, Tiger Woods PGA Tour, was willing to take a chance on a female athlete not wearing tight-fitting clothes. (Note: That player, Natalie Gulbis, wasn’t one of the best players in the LPGA in 2004. She was widely viewed as a sex symbol of golf, and was featured that year wearing a bikini in the men’s magazine FHM.)

Part of the reason for the slow adoption of women athletes is financial, according to executives in the industry. At the Electronic Entertainment Expo (E3) in June, Activision Publishing CEO Eric Hirshberg explained to the AP: “Any character you create requires extra resources, gender aside. Any character that has a different look, voice, mechanics or way of moving requires more work… But that’s not a reason not to do something. We create lots of different characters with lots of different movements.”

Or maybe sports games are just a for-men-by-men thing. In the same AP article, EA Studios Executive Vice President Patrick Soderlun says: “My thesis is that it’s a male-dominated business. I’m not sure that flies, but I think it overall may have something to do with it—that boys tend to design for boys and women for women.”

Here’s a tour through the all-too-brief history of some of the major advancements for women in sports gaming.