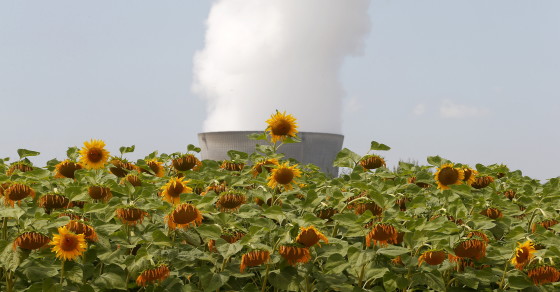 How The Great Recession Was Great For The Environment
By Joshua A. Krisch

How The Great Recession Was Great For The Environment

U.S. carbon emissions are down 11%. Because, recession

Carbon emissions in the United States fell by 11 percent between 2007 and 2013. It wasn’t because we’ve been cutting back on fossil fuels or turning to solar and wind power—it’s because we were poorer.

Over the past six years, recession-hit Americans have simply been too hard-pressed for cash to destroy the environment at epic, pre-2007 rates, according to a new study in Nature Communications. A lack of disposable income put a serious damper on carbon emissions—because, let’s face it, eating ramen noodles and looking for work just doesn’t take the same toll on the environment as driving your Escalade to an air-conditioned high-rise, and then sipping fine wine shipped across the country in a gas-guzzling rig. Emissions continued to decline well into 2013 because, even though the recession had petered out, gas prices remained ridiculous.

But don’t worry, fellow citizens. As of 2014, the economy has, more or less, recovered. Predictably, carbon emissions are on the rise, and we’re back to buying SUVs again.  The study suggests roughly 80 percent of the decrease in carbon emissions was due to the Great Recession (the rest was a mixture of more efficient fuels and one particularly mild winter). And the authors predict that, as the economy continues to recover, emissions will reach dangerous levels once again.

“Between 1997 and 2007, US emissions grew steadily (0.7% per year)…The large decrease (9.9%) in US CO2 emissions between 2007 and 2009 was primarily the result of the economic recession, evidenced by large decreases in household consumption…The net effect has been very little change in emissions; between 2009 and 2013; US emissions have decreased by an average of 0.2% per year.”

The authors suggest that policymakers begin figuring economics into their plans to cut back on carbon. Hopefully, it won’t take enforced poverty to help us rein in our carbon emissions once and for all.