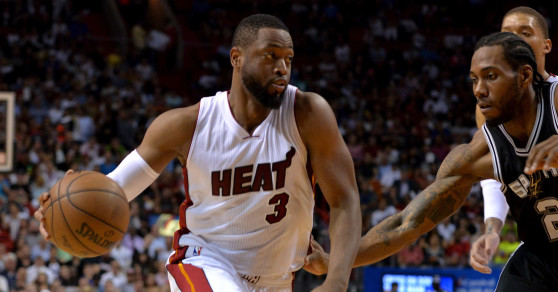 Chinese sportswear brand Li-Ning made a snafu on Instagram this week when it posted a map of China to promote Miami Heat player Dwyane Wade’s tour through the country. The problem? The map didn’t include Tibet, over which many Chinese still take pride in ruling.

The map, which was posted to the company’s official Instagram account and Wade’s tour website, garnered criticism over the weekend on Chinese social media platform Weibo. User “Gao” wrote a blog post, which made it to the top trending topics on Weibo. But three hours later, his post was removed from the internet, he told the South China Morning Post.

Tibet is an autonomous region of China. It’s technically under Chinese rule but has many separatist factions. China claims to have sovereignty over Tibet, and many Chinese see it that way, but many Tibetans see Beijing as a repressive threat.