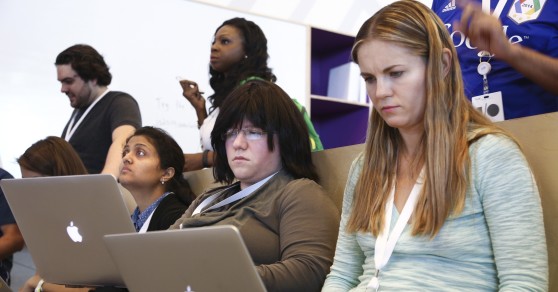 Women in Tech Talk #RealDiversityNumbers on Twitter
By Leigh Cuen 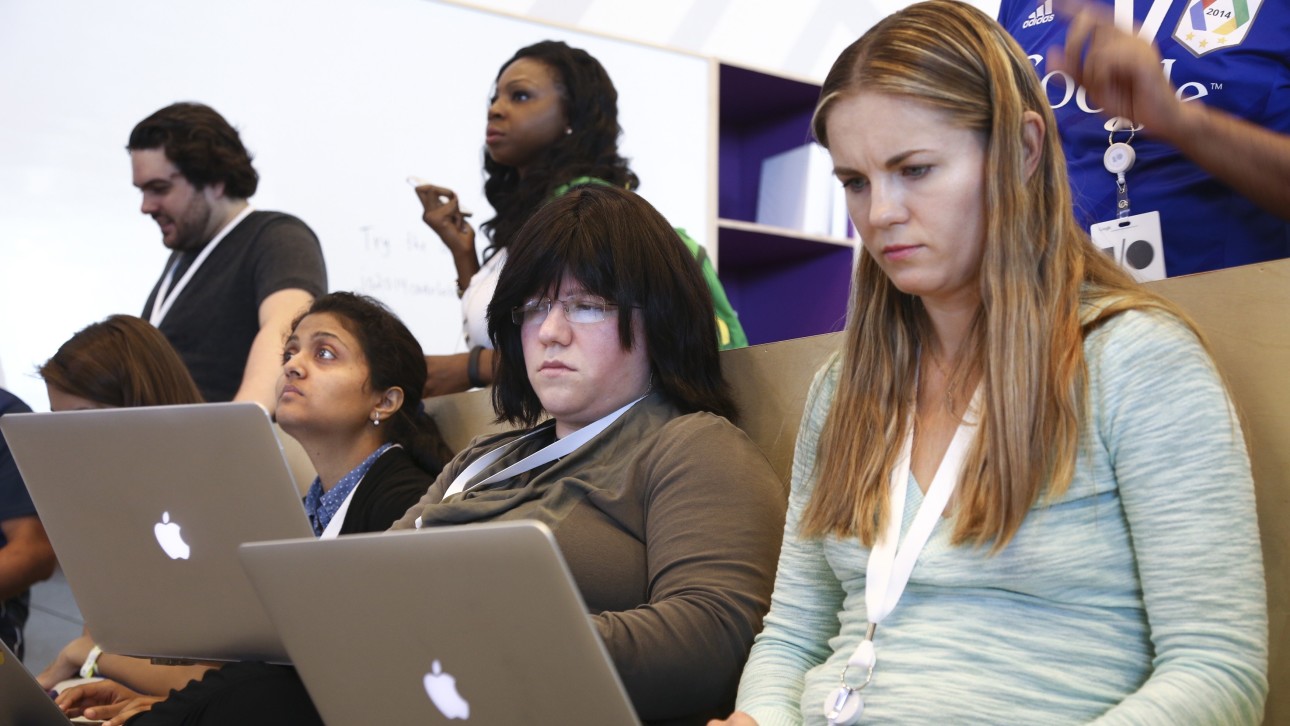 Ex-Google employee Erica Baker made headlines last week for tweeting that Google employees shared their salaries in a spreadsheet—and that company management got mad about it. On Tuesday, Baker launched a wider conversation about gender equality and diversity issues related to the workplace.

Through a Twitter campaign, Baker is crowd-sourcing solutions for Silicon Valley’s diversity problem with the hashtag #RealDiversityNumbers.

The campaign is still relatively small. Around 500 tweets in the first seven hours used the hashtag. But the growing discussion is prompting a slew of users to pose smart questions aimed at helping tech companies look beyond abstract quotas. Everyone from transgender programmers to black entrepreneurs are chiming in, offering ideas that could help companies promote diversity and equality.

#RealDiversityNumbers How much time + energy has your company put in to researching beyond the pipeline problem?

#RealDiversityNumbers What % of harassment cases has resulted in the harasser losing their job vs. the person being harassed?

#RealDiversityNumbers If you recruit on campus, how many of your target schools are private vs public? How much is tuition? Median income?

What % of hiring platforms enable you to hide name/gender/photograph to avoid bias? #RealDiversityNumbers

How many paid days off do you give male~ parents vs. female~ parents? (Bonus points if the two are the same, at least) #RealDiversityNumbers

#RealDiversityNumbers I wanna see: How many harassment cases have you settled out of court? What's your retention rate for women? For WoC?