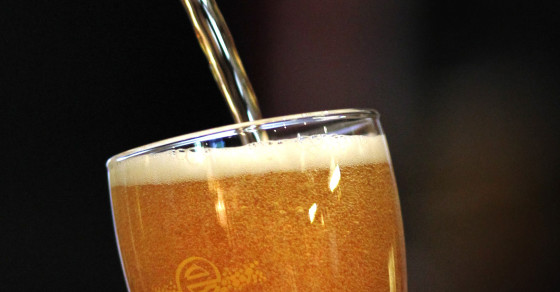 Men Are Boycotting This Sexist Beer Ad
By Leigh Cuen

Backlash is growing after an Israeli beer ad declared: "Be thankful you're a man" 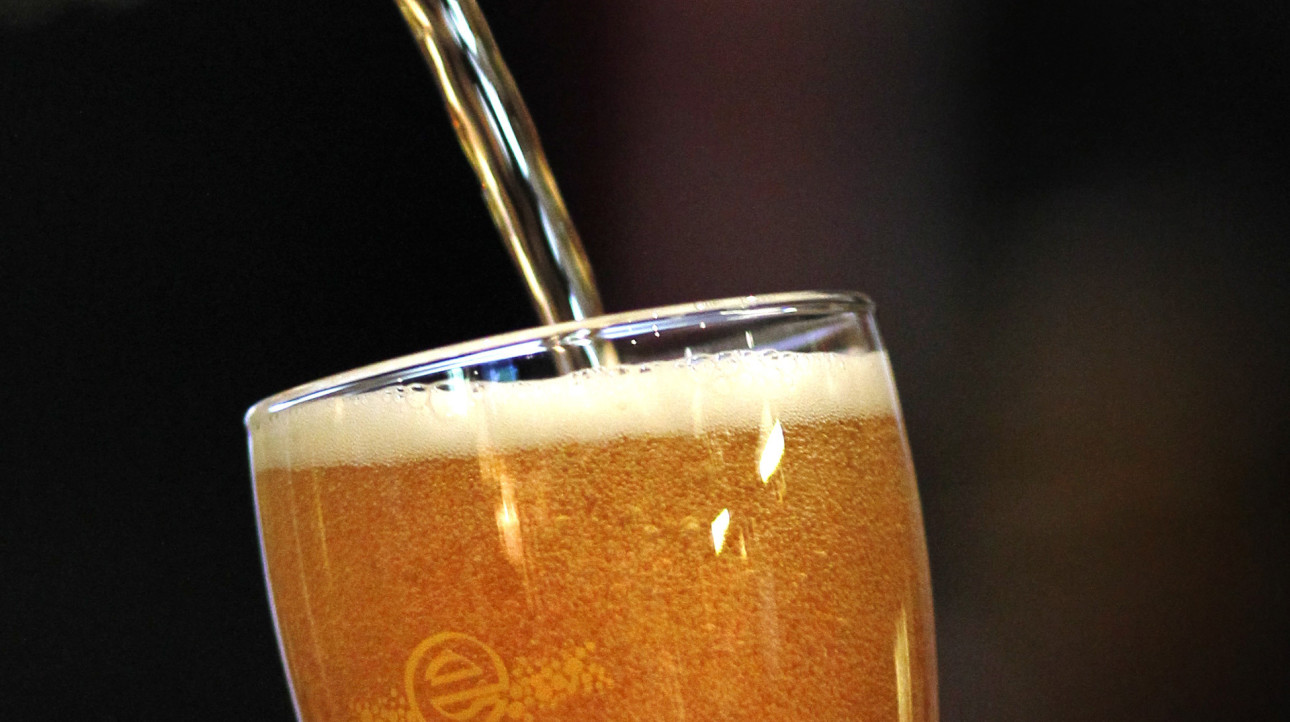 Israeli men are joining women in a boycott against a local drink, Goldstar beer, after a sexist TV ad for the beverage sparked backlash on Facebook.

In the U.S. earlier this year, a Bud Light campaign was similarly slammed when it labeled Bud Light “The perfect beer for removing ‘no’ from your vocabulary for the night”—a message perceived by critics as condoning date rape.

Now, the Goldstar beer boycott in Israel revolves around a local superstition: A TV ad for the beer features single women squabbling to avoid sitting at the corner of a bar. According to Israeli tradition, it’s bad luck for women to sit in a corner seat as doing so can affect a woman’s prospects for marriage, delaying it by 7 years. The commercial ends with a man sliding effortlessly into the seat as Goldstar’s year-long slogan flashes across the screen: “Be thankful you’re a man and have a drink.”

In response to the ad and other sexist commercials, the Na’amat Movement of Working Women—an Israeli group aiming to strengthen women’s status—called on the public to boycott Tempo Beer Industries, which produces Goldstar beer. Meanwhile, thousands of Israeli women expressed outrage online, posting selfies with any drink other than Goldstar on a Facebook community page called “Be thankful you’re a woman.”

On Monday night, Israeli men joined the fight when data scientist Yuval Avrami posted a manifesto calling on men to boycott the beer next month. “Goldstar decided to harm women as part of its marketing strategy,” he wrote, urging Israelis to post the hashtag #August_without_Goldstar. By Tuesday, more than 7,000 Facebook users shared Avrami’s declaration.

An Israeli woman posted an Instagram selfie with a foreign beer, declaring: #Be_Thankful_You’re_A_Woman

Israeli comedians made a parody video of women running toward their friend, seated nonchalantly at the corner, to keep her from drinking Goldstar beer.