A lot of people weren't as fortunate as surfer Mick Fanning 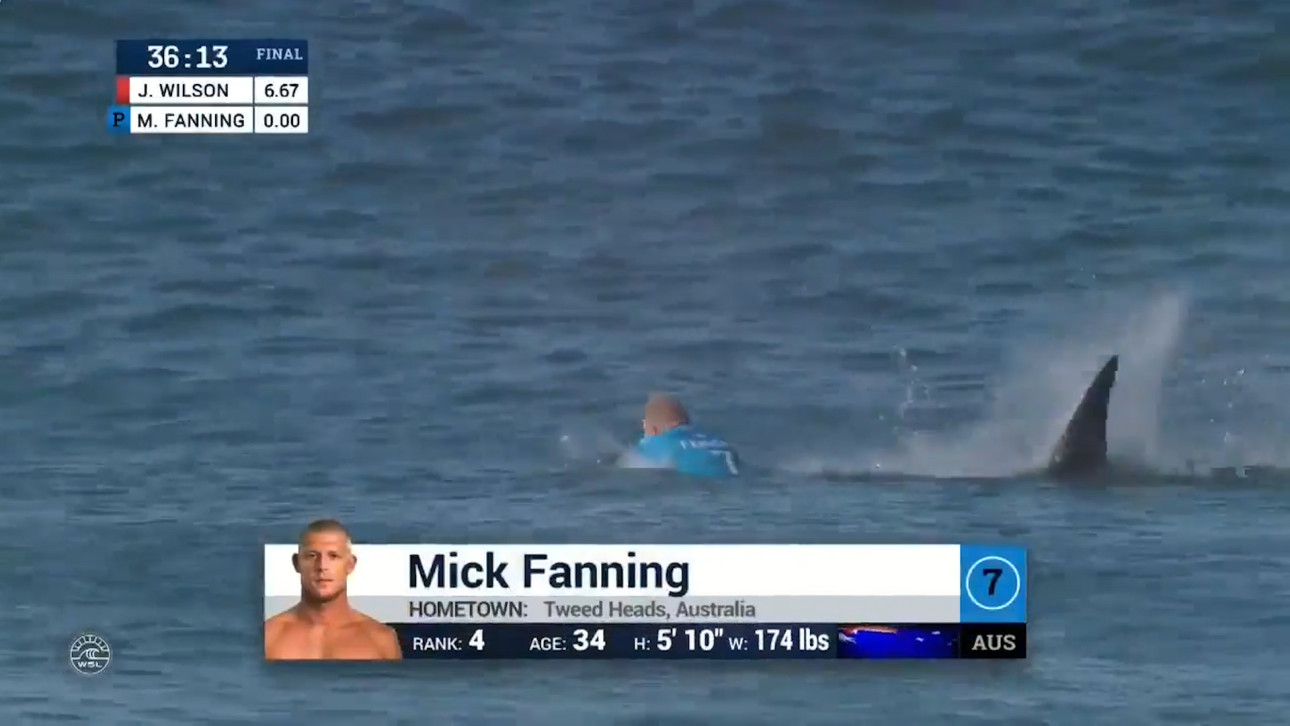 When surfer Mick Fanning fought off two sharks on live television on Sunday, he joined the 11 percent of humans who survive attacks unscathed.

Since 1900, there were 1,532 shark attacks in American waters. Only 171 did not result in an injury, according to our analysis of data from the Florida Museum of Natural History. Men, according to the data, do better against sharks than women—6 percent of women are unharmed, compared to 10 percent of men. Surfers make up a large chunk of those who are attacked, and also those who live to talk about it: About 35 percent of those attacked were surfers, and 40 percent of the survivors were surfers. In many of the attacks, sharks bit or struck the board, throwing the surfer into the water.

In Fanning’s case, his board might have helped him avoid injury. According to Fanning, who was competing at the J-Bay open final at Jeffreys Bay, South Africa, the shark first pulled him underwater, perhaps by the leash attaching him to the board, but he flailed erratically, punched the shark and swam away once the leash was broken.

That was way too close… @Mick_Fanning's severed leash. @wsl pic.twitter.com/W8jyxaGZYc