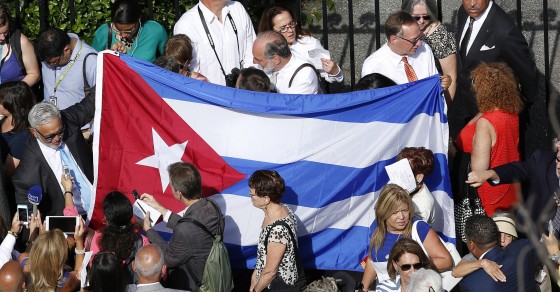 Social media provides window into the daily life in Cuba 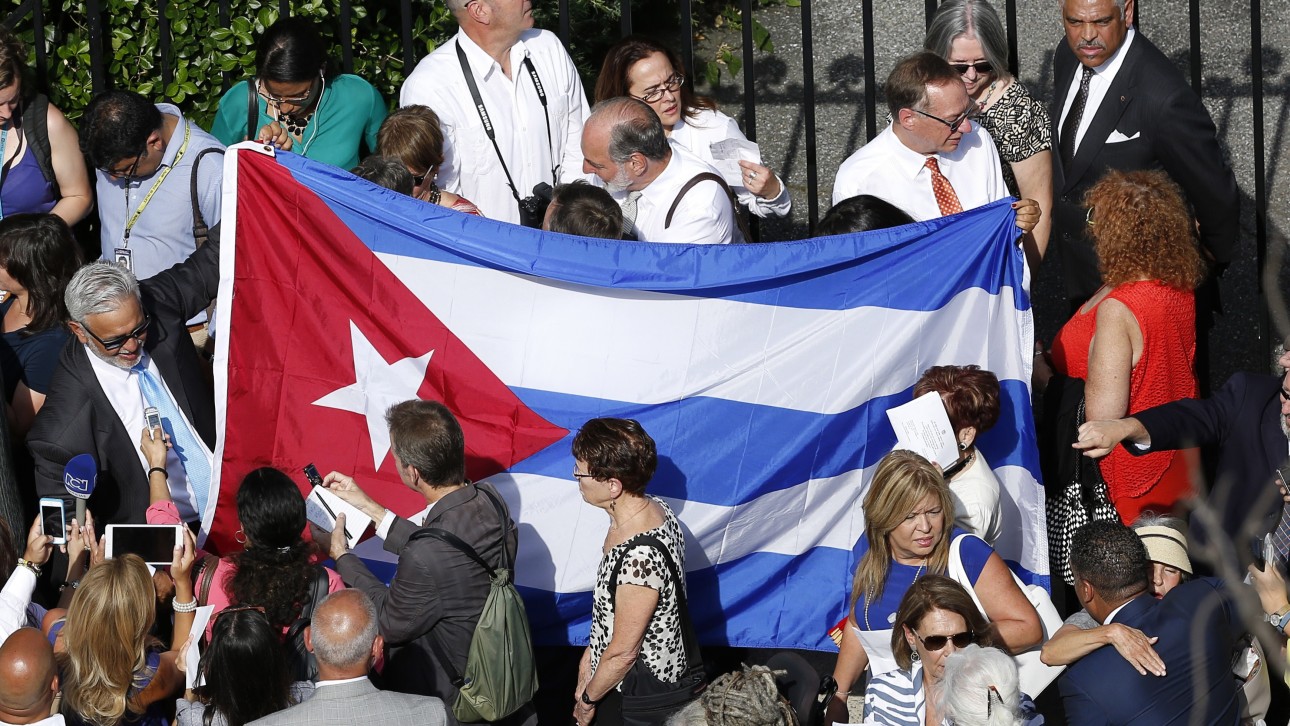 Cuba is one of the world’s least connected countries, where internet is still considered a luxury predominately reserved for tourists and wealthy urbanites. Vocativ’s analysis revealed that even today in the capital city, Havana, social platforms like Twitter and Instagram are dominated by foreign tourists and official media companies. But that is starting to change, as average citizens and activists are increasingly using digital media to share their stories.

Cuban activists are increasingly turning to hashtag campaigns like #TodosMarchamos (“we all march”), which appeared in over 32,000 tweets in the past 30 days, looking abroad for solidarity and political pressure on their government to uphold Cubans’ freedom of speech and right to free press.

The Cuban government announced in June plans to expand Cuba’s Internet access by offering several dozen Wi-Fi hot spots around the island and lowering the fees that Cubans pay to go online, which will inevitably add to the 25 percent of Cubans who are currently connected to the Internet.

Cuba's Internet users as a percentage of the population

As warmer relations with the United States ends the economic embargo, which has long kept American companies like Verizon and AT&T at bay,  Cuba’s public will soon have greater access to the World Wide Web than they ever have before. Seeing Cuba from the eyes of its citizens reveals the darker side of Havana’s picturesque skyline. Dilapidated historic buildings routinely collapse and local authorities have stifled several nonviolent protests over the past two weeks.

Cuban activist blogger Yoani Sanchez rose to international fame for her ability to harness the power of social media to disseminate information right under the nose of a government that has little tolerance for dissent. Scroll down to see what she, and other Cuban citizens are sharing on Twitter and Instagram.

Translation: The collapse of this building caused five deaths in Old Havana

Translation: Today #WeAllMarch with them virtually since there are over 168 countries where Cubans have emigrated.