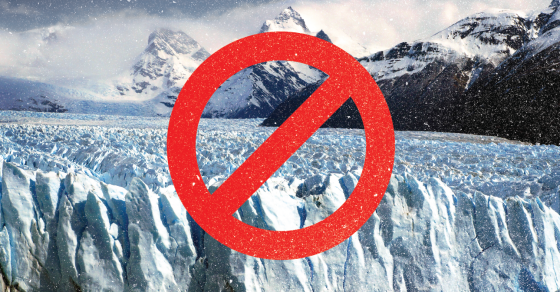 Junk Science: We Are NOT On The Brink Of An Ice Age
By Joshua A. Krisch

Junk Science: We Are NOT On The Brink Of An Ice Age

The media completely misunderstood this study. Here's where they went wrong, and how it became Junk Science 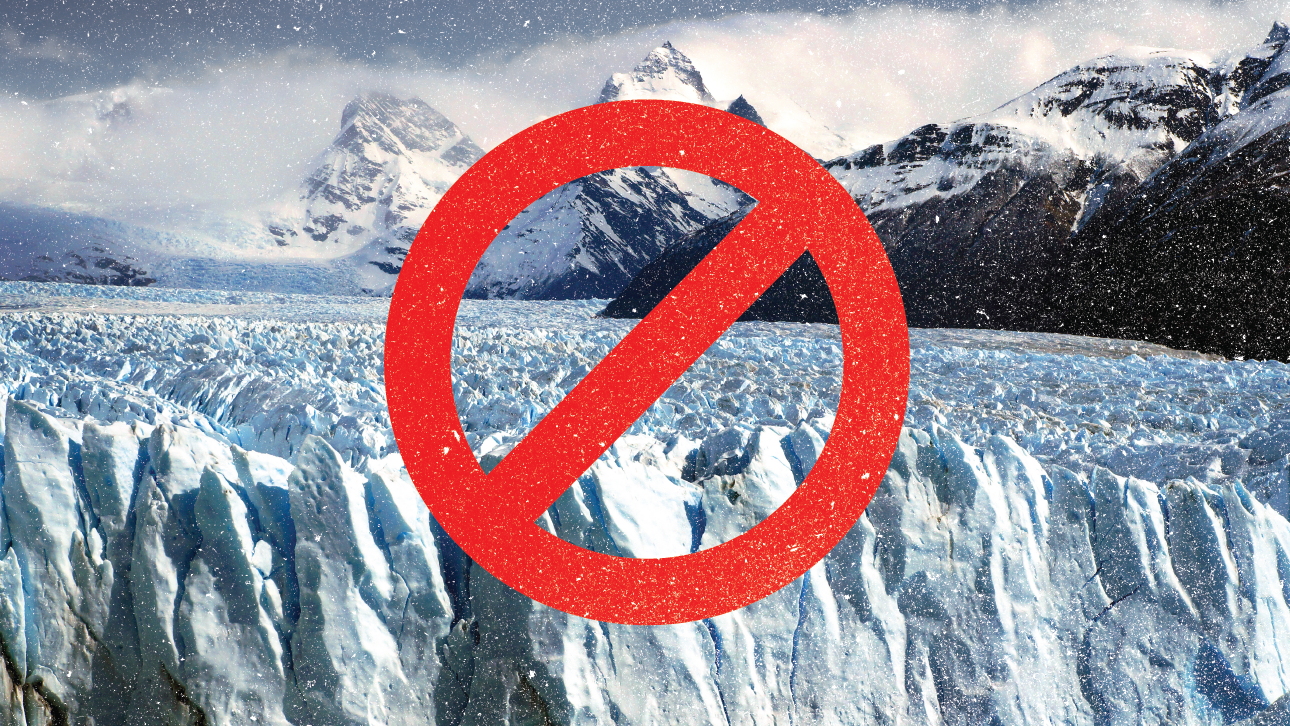 Winter is most certainly not coming. This week, the big news in junk science was that, contrary to overwhelming scientific consensus (five separate United Nations climate reports and reams of physical evidence that our planet is getting hotter) we are on the brink of an Ice Age. Go figure.

The fiasco began with an utterly ridiculous press release issued by the media professionals at Lomonosov Moscow State University in Russia (home of all decent Ice Ages) announcing that “solar activity will fall by 60 percent during the 2030s to conditions last seen during the ‘mini ice age’ that began in 1645”. The Daily Mail promptly spun the story into an inaccurate, fear-mongering case study in bad journalism…and the rest is history. On Twitter, climate deniers are still celebrating. No word yet on why anti-climate folk think that Earth is about to freeze, but refuse to believe that the planet is gradually warming over time.

How did this happen? Well, a professor of mathematics in Russia presented her solar calculations in Wales—as part of a presentation, not a peer-reviewed paper. Anyway, the professor found that the solar cycle we’re likely to see in the 2030s looks strangely similar to one seen during our last mini Ice Age in the 1600s. She commented that the amplitude of the solar cycle may decrease by 60 percent, causing a decreased solar output of about 0.1 percent.

But nobody read it that way, everyone latched on to the larger number—and the difference between a 0.1 percent and 60 percent drop in solar output is literally the difference between Earth as we know it and an icy, lifeless sphere. While a 0.1 percent decrease in solar activity will probably have no effect on us, “a 60 percent decrease would end all life on Earth, forever probably,” atmospheric physicist James Renwick told Newsweek. Oops.