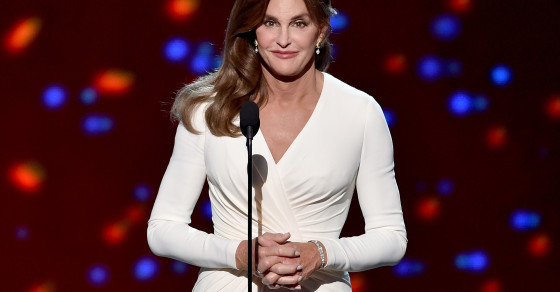 Athletes Who Won The Twitter Game At The ESPY Awards

Caitlyn Jenner received a lot of attention at this year's event, but she wasn't the only one who killed it on social media 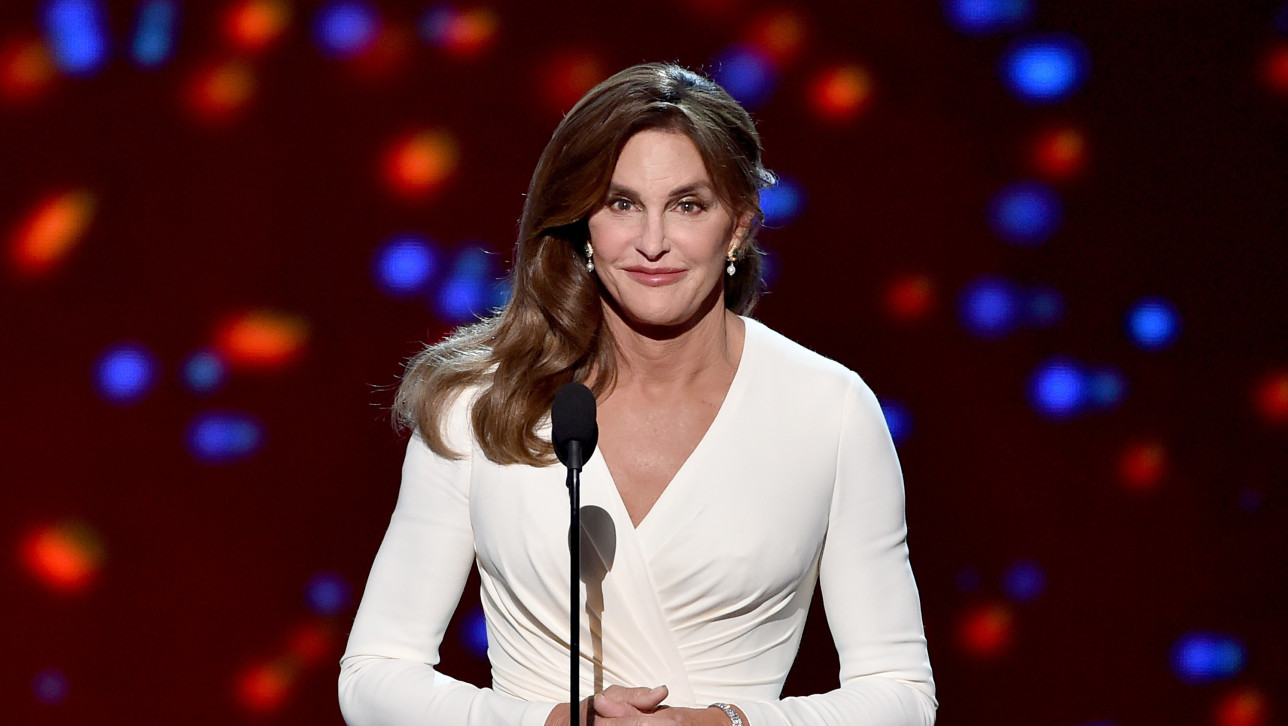 There were over 790,000 Twitter and Instagram posts about ESPN’s ESPY Awards on Wednesday night. It was a big night for Caitlyn Jenner, the Olympian-turned-transgender activist whose rousing speech for the Arthur Ashe Courage Award earned her two standing ovations and teary mentions on social media. But she wasn’t the only one who prompted a rush of tweets.

Vocativ identified the top trending personalities who were dominating the online conversation during ESPN’s big night—and exactly how many times they were mentioned throughout the evening.

Caitlyn Jenner
Jenner’s acceptance speech triggered a lot of social chatter, pulling in almost 10 percent of all mentions. Though she had her detractors who questioned why she would win an award for courage, the vast majority of people praised her bravery for coming out as transgender so publicly.

Ronda Rousey
Martial artist Rousey won the award for Best Fighter, beating Floyd Mayweather Jr. But it was a red-carpet jab at the boxer that got people talking. “I wonder how Floyd feels being beat by a woman for once,” she said.

Congrats to @rondarousey for winning the ESPY for Best Fighter! Congrats to @carichampion for putting up with me all night... #TheESPYs #ESPN #ABC #RedCarpet

Leah Still
The room was moved to tears when Devon Still got up to accept the Jimmy V. Perseverance Award on behalf of his daughter, Leah. The Cincinnati Bengals defensive tackle spoke of his child’s battle with cancer. The five-year-old was unable to attend as she was at home recovering from chemotherapy.

Stephen Curry
The Golden State Warriors player picked up two trophies on the night—Best NBA Player and Best Male Athlete. Even he was surprised: “I’m 6-foot-3, 180 pounds soaking wet. It’s really nice to be called an athlete once in a while.”

Lauren Hill
It was a bittersweet night for the parents of basketball player, Lauren Hill. The 19-year-old died of a brain tumor, but not before she fulfilled her dream of playing college basketball. “It is possible to achieve your dreams,” said mom Lisa as she accepted the Best Moment Award on behalf of her daughter.

"No matter what, it is possible to achieve your dreams." Accepting the #BestMoment award, Lauren Hill's parents. pic.twitter.com/x9NCVffdmI