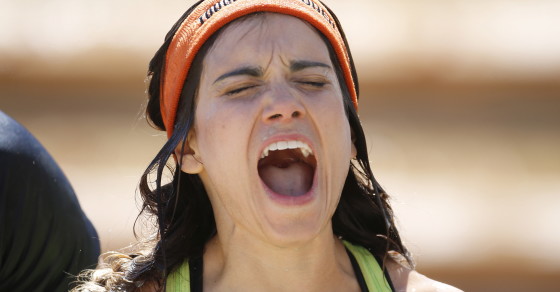 Here’s Why Screams Are So Gut-Wrenching
By Joshua A. Krisch

Here’s Why Screams Are So Gut-Wrenching 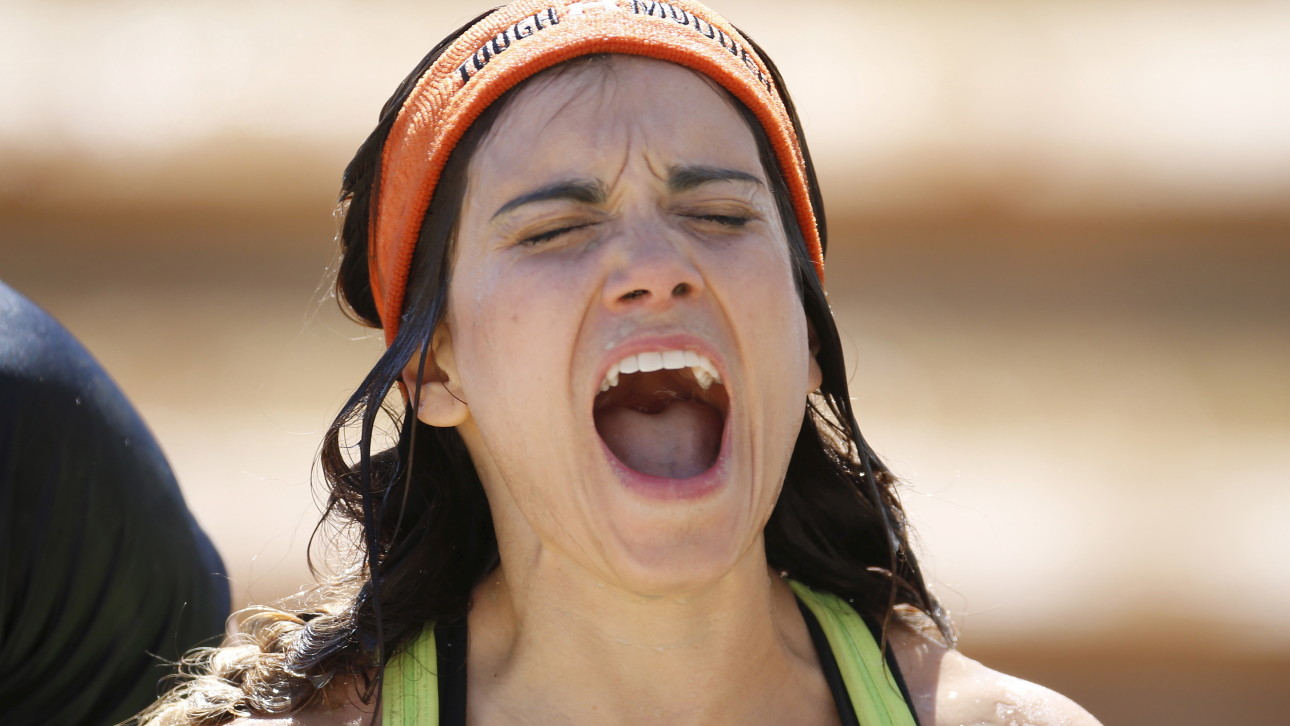 Screams activate the fear centers in our brains due to their unique acoustic signatures, according to a new study in Current Biology. The findings suggest that hair-raising screams evolved to pierce even the noisiest environments, and that modern sound engineers may benefit from designing alarm systems to mimic human screams.

Remember the Ghost Car meme? If not, then click on this 20-second clip of an idyllic country scene, with your eyes closed and the sound turned all the way up. It’s fine…nothing bad will happen.

More Why Male Koalas Are Always Screaming At Each Other
​

Sorry! We lied. But seriously—why do screams freak us out so much? Our brains can pick up on a terrifying human scream over traffic noise, office chatter and other noisy distractions. What is it about screams that make those gut-wrenching cries utterly impossible to ignore?

“There’s one frequency range that is specific to screams,” says Luc Arnal, a researcher at the University of Geneva and coauthor on the study. “This frequency reaches into the regions our brain involved in danger processing and fear learning. This is the reason why screams terrify.”

It’s not about sheer volume, Arnal says—plenty of things are loud, but not scary. And it’s not about pitch—high-pitched squeals simply don’t shake you to your core quite like a desperate scream. Instead, screams tap into a quality that the researchers call “roughness”, or how fast the volume changes over time. Normal speech varies across four to five Hertz, the study shows. But screams with maximum roughness can range from 30 to 150 Hertz.

To test scream roughness in real time, the researchers roped hapless volunteers into listening to a series of recorded screams. Predictably, listeners rates the roughest screams most unsettling. Here are recordings of some of those screams, ranked by ability to make you flee in terror:

The scientists also analyzed the volunteers’ brain activity, and found that the roughest screams activated the amygdala—the fear center of the brain. That makes sense, because “screams are really important for survival,” Arnal says. “If there’s danger in your environment, you can scream either to ask for help or inform others of the threat.”

Eventually, there may be applications for sound engineers and alarm designers (and meme generators) who are really looking to freak you out. “These frequencies are extremely unpleasant,” he says. “We could create alarm sounds—and the rougher the alarm sound, the more people will perceive it as alarming.