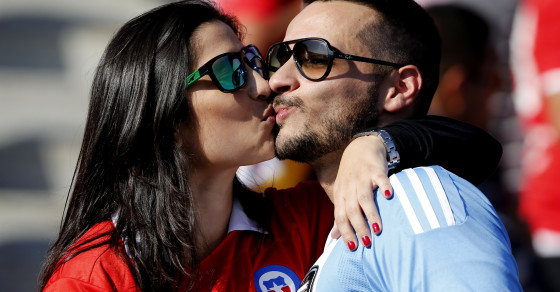 Most People On Earth Don’t Want To Kiss You
By Joshua A. Krisch

Most People On Earth Don’t Want To Kiss You 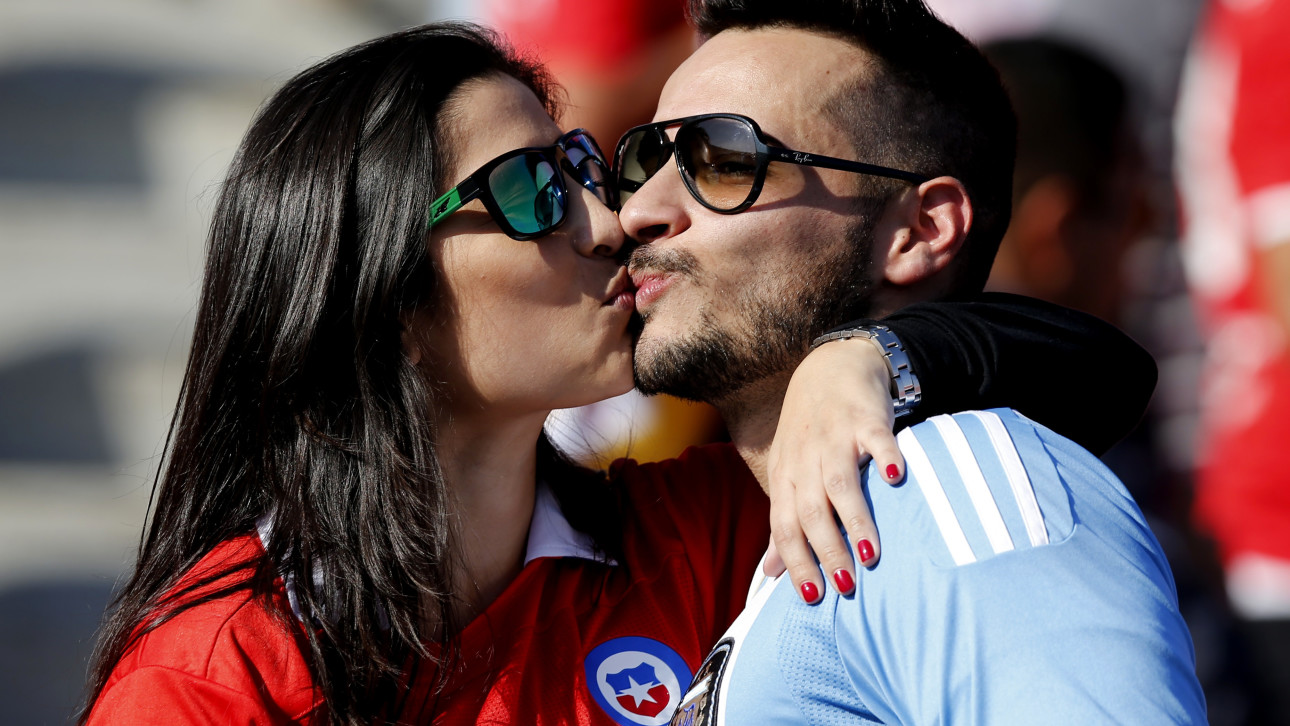 Romantic kissing is not a typical activity in most cultures, according to a new study. The findings show more than half of all cultures around the world do not indulge in romantic or sexual kissing, and that kissing is a learned, rather than instinctive, behavior.

Scientists surveyed the kissing habits of 168 cultures and found that 54 percent did not engage in any form of romantic kissing. Those figures vary widely by region. The researchers found that 100 percent of Middle Eastern cultures engaged in romantic kissing, while they found no evidence of sexual smooching whatsoever in Central America. And while European and Asian cultures are bastions of slobbery romance, with around 70 percent of those cultures playing tonsil tennis, less than 20 percent of cultures in Africa and South America encourage romantic or sexual kissing. Meanwhile, North American and Australian cultures hovered around the international kissing average, at 55 percent and 44 percent, respectively.

Which Countries Pucker Up The Most?