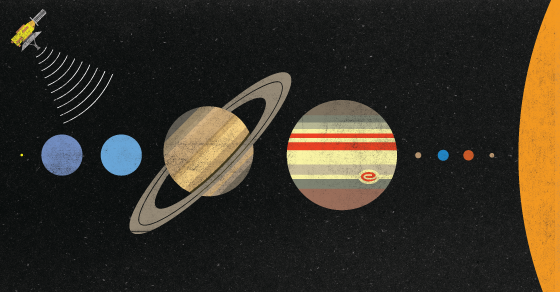 How Color Photos Travel 3.6 Billion Miles From Pluto To Earth

Even though they're travelling at the speed of light, data still takes hours to reach us 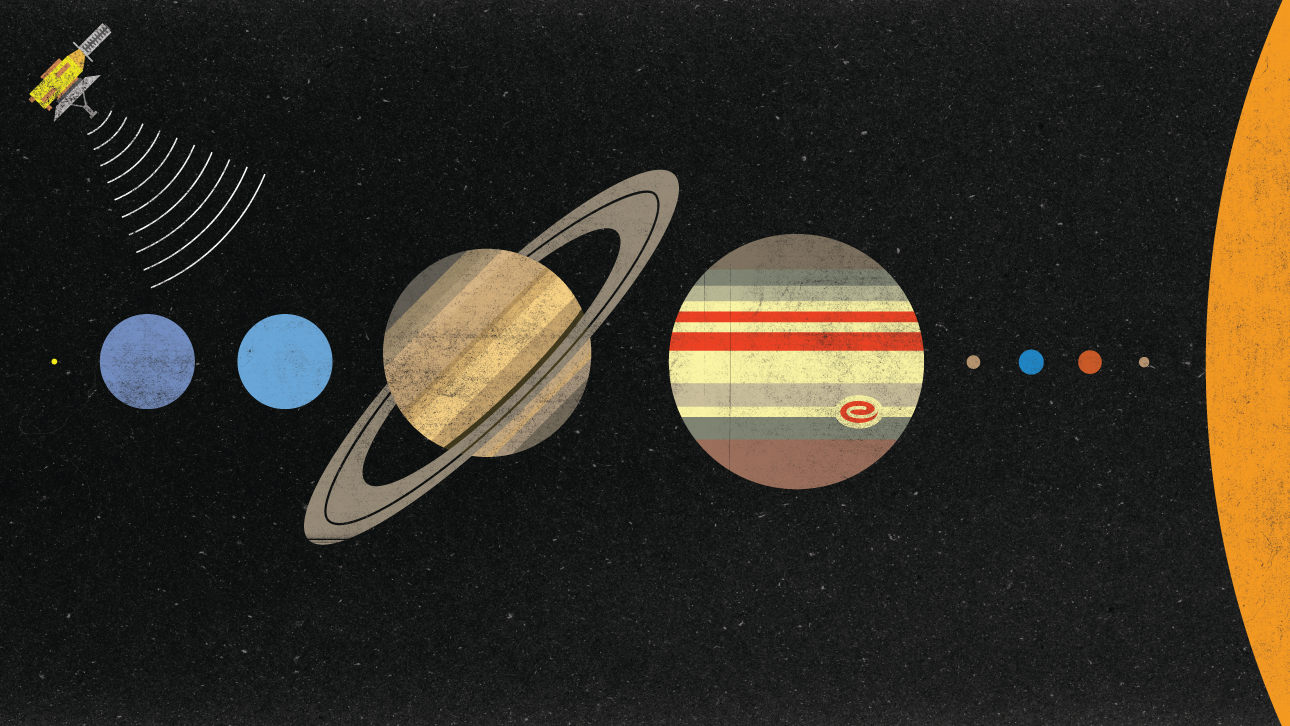 NASA today released the first of a trove of images of Pluto, received across a data connection which spans 3.6 billion miles between Pluto to Earth. Be patient—we won’t have the full set for more than a year.

The 16-month download process from New Horizon’s flyby of Pluto began on Wednesday. But because radio signals can only travel at the speed of light—that’s 186,282 miles per second—a single bit of data takes four hours and 30 minutes to travel all the way from Pluto, past five planets and back to Earth. In contrast, sunlight, traveling at the same speed, takes just eight minutes to reach us. Here’s what that data journey looks like: