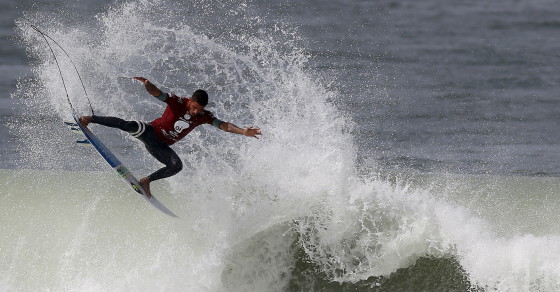 Pro Surfing Is Huge on Social, Brah
By Or Schwartz 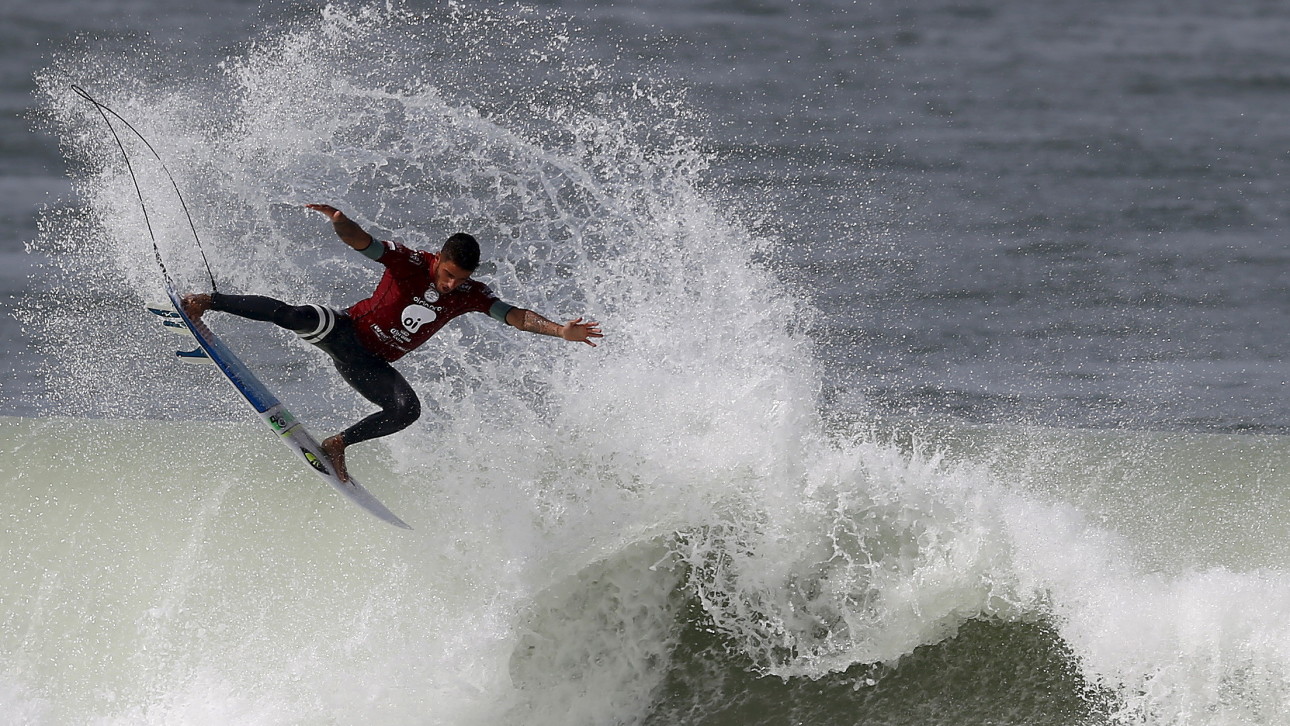 Pro surfing has always been good at inspiring people to hit the beach and catch some tasty waves.

But, surprise surprise, the sport of board shorts and endless summers has never been good at organizing its marketing message, or expanding its viewership beyond a dedicated base.

At least not until now.

Next week, the Vans Open of Surfing — basically, the US Open of World Surfing League events — takes to the swells in Huntington Beach. On display: the WSL’s huge and rapidly growing online fan base which, after years of stagnation, just crested three million.

To see just how popular pro surfing has become, Vocativ analyzed how many likes and fans the World Surf League has accumulated over the last two years on Facebook and YouTube.

Interestingly, the dramatic uptick in likes came after the Association of Surfing Professionals (ASP) was purchased and rebranded as the World Surf League. Before the purchase in October 2013, the surfing association had operated as a loosely affiliated group of fiefdoms. The new management, led by a former NFL executive, ended that practice and created a single broadcast platform with YouTube and Facebook at the center.

We’re willing to bet the WSL, and fans, are stoked.