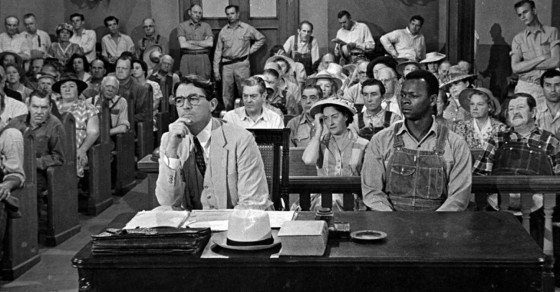 There’s been growing number of To Kill a Mockingbird fan fiction stories since Harper Lee’s estate announced a follow-up book was going to be published this year. Yet another spike in 2011 is likely tied to David and Victoria Beckham.

A Vocativ analysis of the site FanFiction.net shows that since 2000, fans have written 572 stories based on Harper Lee’s To Kill a Mockingbird. When it was announced in February that Go Set A Watchmen will be launched later in 2015, about 30 fan stories have been published on the site. If the current trend continues, then 2015 will be a record year for Harper Lee fan fiction.

But why the peak in 2011? There was a controversial book about Harper Lee in April of that year and a documentary released a month later. But none of those seemed to have the cultural impact of the birth of Harper Beckam, the spawn of two British demigods.

David Beckham explained the name in a video on his Facebook page: “One reason is Harper’s an old English name which we loved and one of the other reasons was Victoria’s favorite book is To Kill A Mockingbird and the author was Harper Lee. It’s a very strong, passionate book. That’s where Harper came from.”

After the announcement, sales of the book rose 123 percent on Amazon.co.uk. It’s possible that the bump also gave the fan-fiction community a reason to write.

To Kill a Mockingbird Fan Fiction