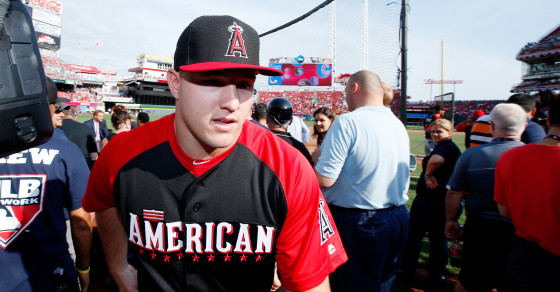 These MLB All-Star Players Are Winning The Twitter Game 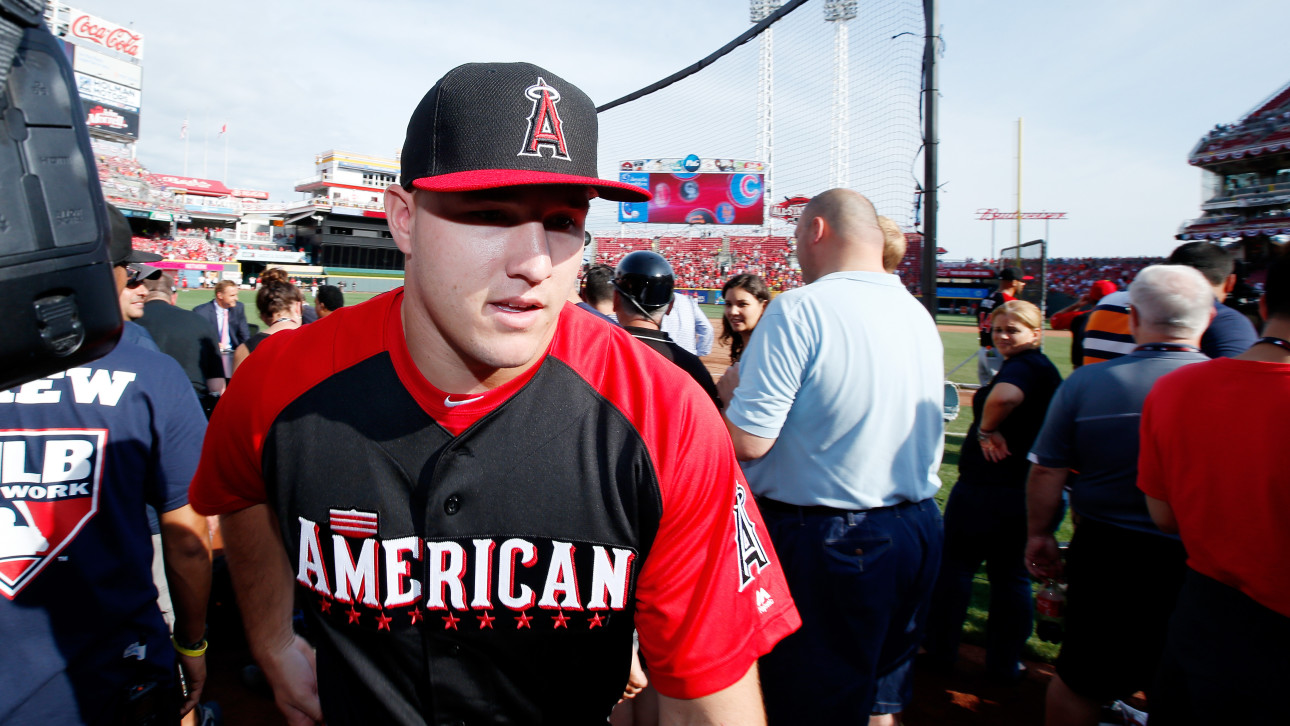 Baseball’s best have gathered on a single field since 1933 to compete in an annual All-Star game. And while each player chosen sits within the MLB’s elite, a particular group always attracts more attention than others.

Analyzing Twitter, we found four players who are far and away dominating the fan conversation before Tuesday’s MLB All-Star game. (For fairness, we excluded those who participated in Monday’s Home Run Derby. Sorry, Todd Frazier!)

Zack Greinke (Mentioned in 16,052 tweets in the last seven days)

Greinke has been nothing less than stellar this season, coming into the break with an 8-2 record and a 1.39 ERA, by far the best in the big leagues. When he’s done with the AL lineup, he’ll try to extend his impressive scoreless streak of 35 ⅔ innings. The last time Greinke gave up a run in a baseball game, married same-sex couples weren’t recognized in the United States.

Mike Trout (Mentioned in 14,303 tweets in the last seven days)

Leading off for the American League, the 23-year-old centerfielder is living up to that $144.5 million contract he signed last spring. Outside of Home Run Derby participant Josh Donaldson, the Twitter conversation surrounding Trout doubles that of anyone else in the American League starting lineup.

Jacob deGrom said the American League batter he most would like to face in the All-Star Game is Mike Trout.

Bryce Harper (Mentioned in 13,294 tweets in the last seven days)

The 22-year-old slugger comes into his third All-Star Game in the midst of the best season of his young career. His 26 career-high 26 home runs are only one behind Marlins’ Giancarlo Stanton for the league lead. Just don’t ask him any clown questions, bro.

Let's put it in perspective. Bryce Harper is having a vintage Ted Williams year. Or maybe Miguel Cabrera. Or the young Albert Pujols.

Andrew McCutchen (Mentioned in 10,380 tweets in the last seven days)

The Pirates’ fan favorite doesn’t steal as many bases as he used to, but with 56 RBIs, he’s on track for a career high in run production. Can’t go wrong with a player who pitches in during rain delays.

"The only way we can win is by winning." — Andrew McCutchen, philosopher-outfielder.