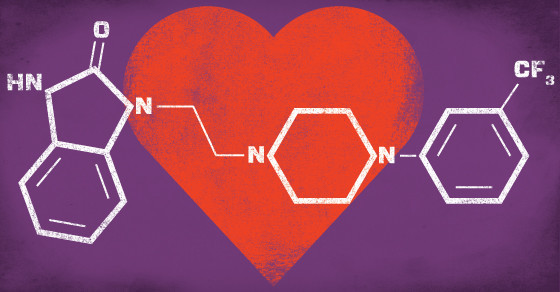 Hundreds Of Experts Call For Rejection Of “Female Viagra”

More than two hundred scientists are calling on the Food and Drug Administration to reject the so-called “female Viagra” pill, labeling the drug ineffective and unsafe.

In two letters, experts in disciplines ranging from bioethics to sexology say that flibanserin is “minimally effective.” They point to the fact that the drug is only 9 to 15 percent more effective than a placebo in increasing desire. They also highlight its known side-effects, including hypotension and sudden unconsciousness, and its negative interactions with several drugs, including two that might be of particular interest to women looking to get it on: alcohol and birth control pills.

More Will Female Viagra Change How We Think About Female Desire?

“The harms and narrow margin of safety of flibanserin might be acceptable in a cancer drug, but are entirely unacceptable in a drug given to healthy women for a questionable condition,” says the letter.

Flibanserin was rejected by the administration twice before, but an FDA panel recently reviewed the research on the drug and recommended it for approval. The letters argue that this recommendation was the result of an effective public relations campaign, which blamed flibanserin’s previous rejections on sexism on the part of the FDA. “Approving flibanserin will not only unleash an unsafe drug onto the U.S. market,” argues the letter, “but will send a message to industry that pressuring the FDA through public relations campaigns can get a drug approved.”