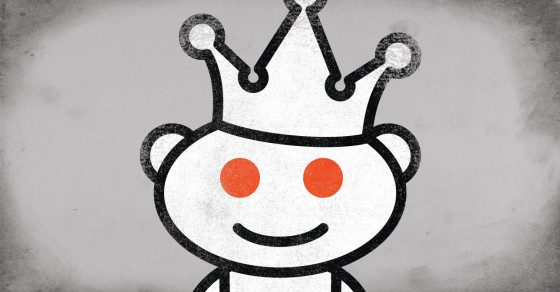 Steve Huffman, who took over after Ellen Pao's resignation, is an early favorite of redditors 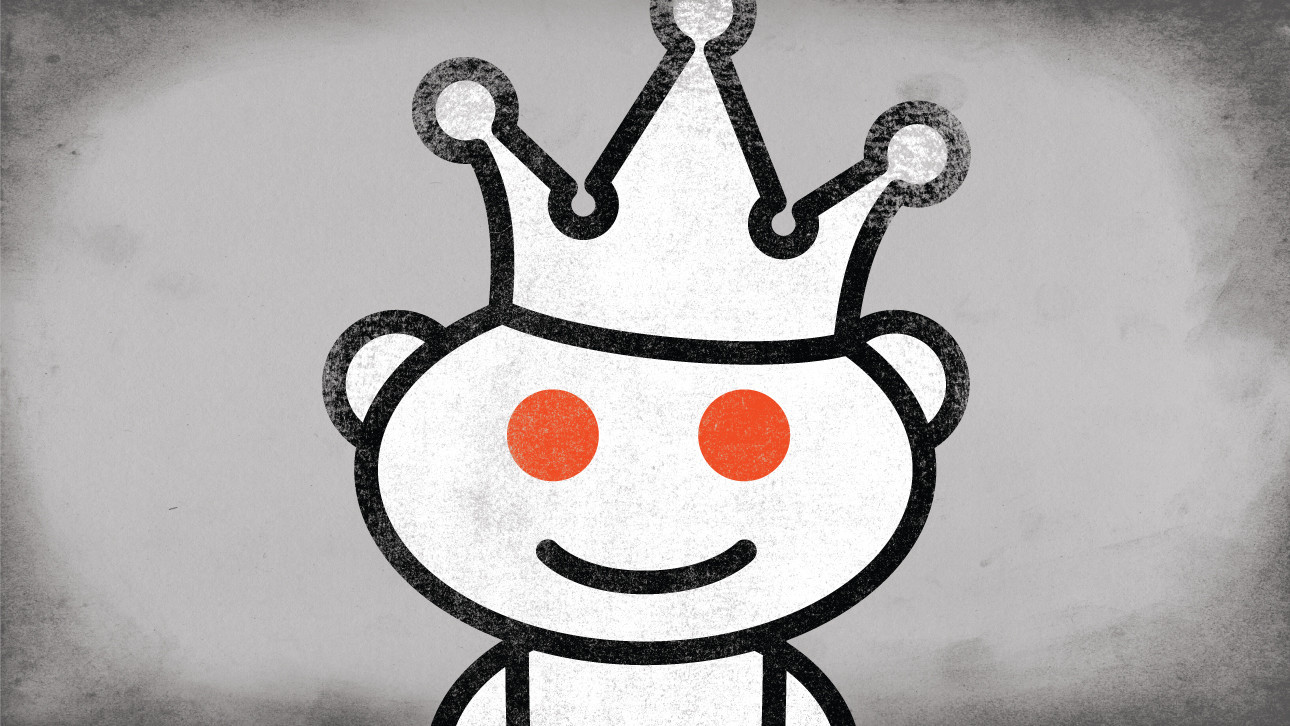 After a week of revolt and months of protesting, Ellen Pao stepped down as CEO of one of the largest digital communities in the world. Reddit users, of course, were thrilled to find that Pao (aka user/ekjp) was leaving, and celebrated the return of long-time redditor (and sometimes critic of the company) Steve Huffman, aka user/spez, as reddit’s new CEO. The change came, of course, after months of immediate action at the hands of reddit executives and board to enable unpopular, and often ineffective, community moderation measures, such as outward-facing newsletters and podcasts, and swift deletion of dangerous subreddits without punishment for their creators. Last week, the straw that broke the camels back was a popular administrator being let go, and thousands of reddits community moderators rebelled, shutting down some of the sites most civil and popular forums. As it was announced that Huffman would return to the drivers seat, he already opined thoughts and critiques of moderator services on the platform, showing more community strategy and leadership than his past two predecessors; thoughts which he expanded on during a weekend AMA. But even among collective cheers and gold from the community, questions were raised about whether Huffman could better provide the marriage of community and business the reddit board continues to focus on.

So, what will Steve Huffman face as he moves from redditor to CEO? If karma rates are any indication, he likely won’t have it nearly as rough as Pao. A look at the upvotes on the posts announcing their both of their appointments shows that Huffman was welcomed while Pao, who took over for an overwhelmed Yishan Wong, started with a whimper.

Though Huffman’s comment karma has dropped from a high of almost 12,000 to swaying above 6,000, he’s still favored far more by the community, likely because his status as a co-creator of the site gives him credibility among redditors. During his Ask Me Anything Q&A, Huffman drew upvotes and cheers after indicating his distaste for “shadowbanning,” a widely used and often controversial moderation procedure where users are invisible to all on the website except themselves. That comment alone was duplicated on popular discussion subreddits and earned Steve over 5,000 upvotes.

Huffman has never been shy about critiquing the company he co-created, but his lowest karma came while defending reddit on a thread about censoring 9/11 information. Pao’s came just after the firing of the admin coordinator for the AMA subreddit.

Overall, it looks like redditors and casual lurkers of the site are all ready for a change that focuses on the great aspects of the service rather than the constant push-and-pull it has become between users and management; particularly in the last few weeks with Pao acting as a sort-of scapegoat for board decisions that may have been enacted before her tenure, and Alexis Ohanian’s good-natured but still off-base activities in expanding media and content options. Before his AMA, Huffman’s total karma only averaged about 10,000 higher than Pao’s, which is still impressive given he stayed largely away from the company for a number of years. Since his open discussion, it’s reached 134,000 and continually climbing.

Beyond karma, Pao and Huffman each have interesting profile “trophy” cases, with Pao having earned plenty of reddit gift badges and a “most inciteful link” badge, while Huffman has far fewer, but boasts the rare “10-Year Club” trophy. And their karma indicates that Huffman, who is also the co-creator of popular travel booking site Hipmunk, will slide into the position more comfortably than Pao did, since his views on community management mimic what many reddit users would like to in terms of growth on the site; giving mods more ownership, elevating better subreddits rather than playing a Sisyphusenn deletion game with dangerous ones. Though that 10-year badge in his trophy case is no more than pixels on a page, the authenticity that comes with it will arguably be what keeps Huffman upvoted by the reddit community.