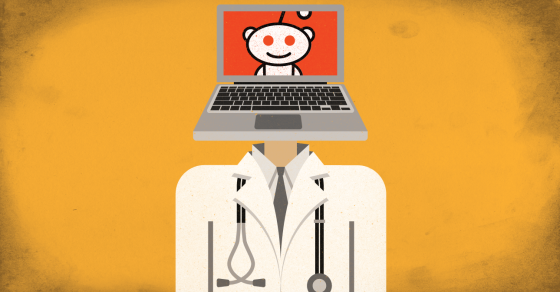 Why Doctors and Nurses Can’t Take Sick Days
By Joshua A. Krisch 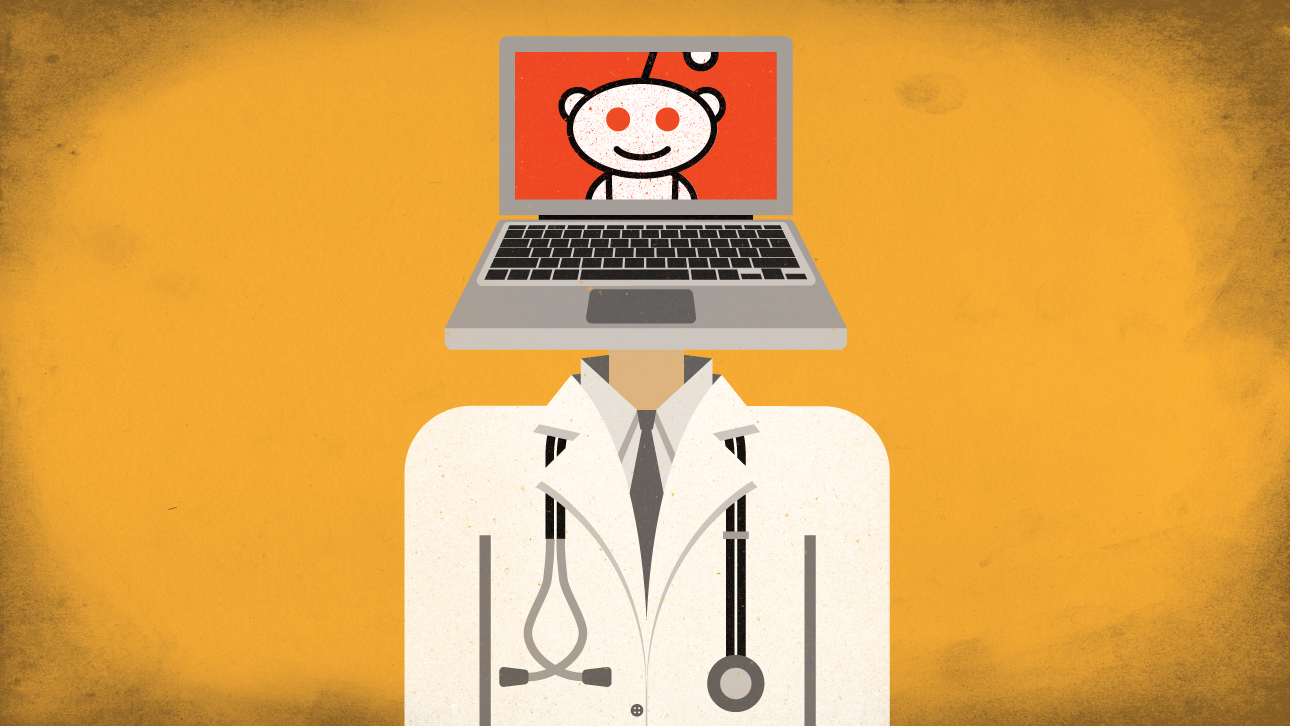 Doctors refuse to take sick days even when it puts their patients at risk. That’s the story we published on Monday, quoting recent paper in JAMA Pediatrics, which concluded that doctors and nurses, “frequently work while sick despite recognizing that this choice puts patients at risk.”

But 3,434 impassioned Reddit comments later, it’s clear there may be much more to the story. Sure, doctors and nurses know that working while sick could harm their patients. And yes, they do it anyway. But after conducting interviews with several clinicians, we found that the decision to show up sick is less about ego and peer-pressure, and more about a flawed healthcare system in which sick doctors often cannot get better without putting their patients and careers in jeopardy.

More Your Doctor Doesn't Care If You Catch His Cold
​

Michael Hays, a pathologist from Virginia, emphasizes that when doctors come into work sick it’s less about ego than it is about fear. “Fear of letting down patients. Fear of letting down colleagues. Fear that staffing will be inadequate,” he says. “These cut much closer to the heart of the issue.”

Although Dr. Hays spends most of his day in a laboratory, a safe distance away from patients with weaker immune systems, he says that colleagues constantly wrestle with the decision of whether or not to come into work when they’re feeling ill. “This becomes a balancing act of risk versus benefit, where a practitioner has to weigh the good of her work against the severity of her illness,” he says.

Especially when it comes to surgical procedures, calling in sick may mean that a physician is forced to reschedule a patient who has taken time off from work, has been worrying about the procedure for weeks, and who truly needs help sooner rather than later.

And when coverage is available, it almost always means overburdening a fellow physician who is already overworked and barely knows the patient. “When a doc takes time off work it puts an extra load on colleagues who are already stretched thin,” Hays says. “A doctor who is working double his normal load and dealing with patients that don’t normally belong to him is simply not going to deliver optimal care.”

At least one Redditor, /u/wanderforever, claimed that his wife was literally punished for using sick days. “They have a ‘no unexcused absence’ policy that means even though you have sick days, you need to plan them or you will be written up. She got strep throat, and was written up and informed she was no longer eligible for raises for 1 year,” he wrote on Reddit.

In a follow-up conversation, /u/wanderforever told Vocativ that his wife works as a laboratory technician in a major Oklahoma City hospital. “She is allowed to take sick time as needed, but it must be planned. Literally planned in advance. Not sure how possible that is,” he wrote. “First offense is a verbal warning. Second offense is a written warning. Third offense is disciplinary action. Fourth offense is termination.”

“She is allowed to take sick time as needed, but it must be planned. Literally planned in advance. Not sure how possible that is.” —/u/wanderforever

We were unable to confirm whether any Oklahoma City hospital has such a policy. But in any case, it appears that some hospitals make it exceedingly difficult for contagious doctors and nurses to take a day off. And the competitive, superhuman culture within medicine itself doesn’t help.

Clinicians learn early on that, “we’re rounding with you, or we’re rounding on you”—that is, if you’re not sick enough to be admitted to the hospital as a patient, we expect to see you at morning rounds. To that effect, Reddit user /u/SinnerGee told Vocativ:

“It is the result of an indoctrination process that began from med school and continues through the present. We always [sic] taught to put the needs of others above our own, be they emotional or physical.” And that extends to every aspect of a physician’s life. We are expected to perform at times when our own parents are on their deathbeds, our children singing a lead part in a play, or as we (yes) hack and cough and ache.”

“I’m not trying to appeal to your sympathy,” /u/SinnerGee writes. “Most of us feel a tremendous responsibility to you as the patient to be there when we say we would.”

Perhaps there’s more to this story than meets the eye.