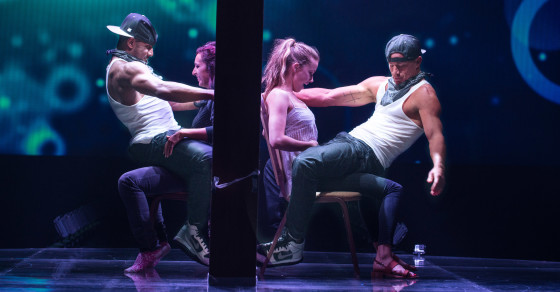 Male Strippers Aren’t In It For The Money, Says Science
By Tracy Clark-Flory

Male Strippers Aren’t In It For The Money, Says Science

A study finds that male strippers stay in the business for self-confidence, not money 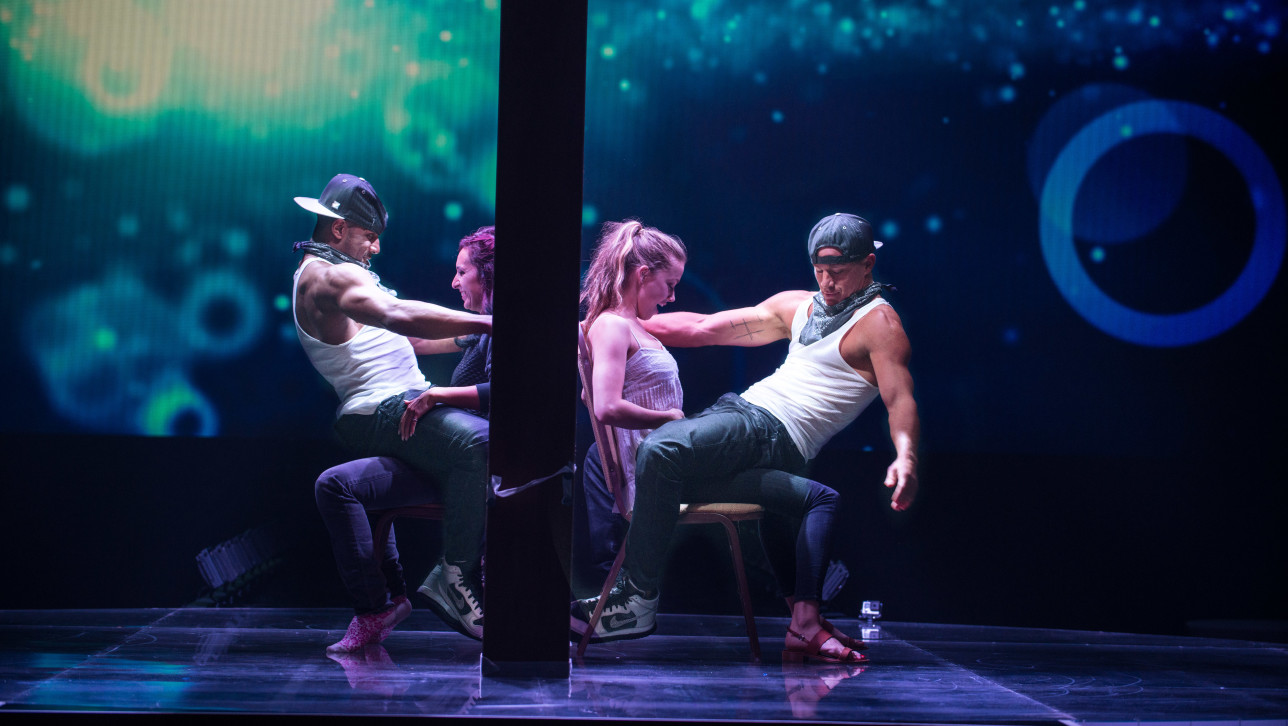 Magic Mike isn’t in it for the money, ladies. Having dollar bills rain down upon his perfectly chiseled abdominals is nothing compared to the confidence boost he gets just from being objectified, according to science.

Researcher Maren Scull, who has the best job known to womankind, spent two years “observing male strippers” who perform for women at an American strip club. “Because stripping is a stigmatizing occupation, it has the capacity to negatively affect exotic dancers’ self-definitions,” Scull, an instructor at the University of Colorado Denver, says in a press release. “I looked into what motivates men to continue dancing and found that stripping led to feelings of mattering, mastery and enhanced self-esteem.”

In a paper published in the scientific journal Deviant Behavior, Scull reports that male strippers initially get into the business for the money, but stick around because it makes them feel better about themselves. That’s not the case with female dancers. “Initially women who dance for men may experience a boost in self-esteem, but after time they suffer from a diminished self-concept,” she says. “My research finds that men who dance for women generally experience positive feelings of self-worth. So much so, that men will continue to strip even when it is no longer financially lucrative.” She isn’t kidding: Most of the men she interviewed made no more than $100 a shift.

Scull speculates that female dancers may have more negative associations with sexual objectification because women tend to experience it all the damned time.

I Wanted to Hug Every Part of Him With My Mouth: A Magic Mike XXL Recap (The Toast)
‘Magic Mike XXL’ and the Rise of the Female Gaze (Flavorwire)