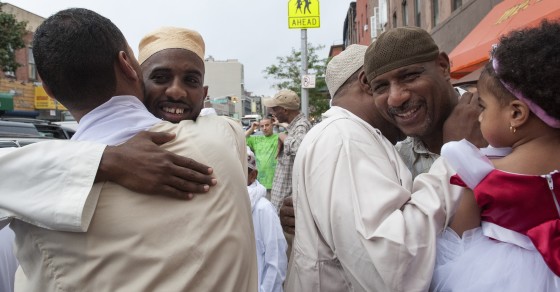 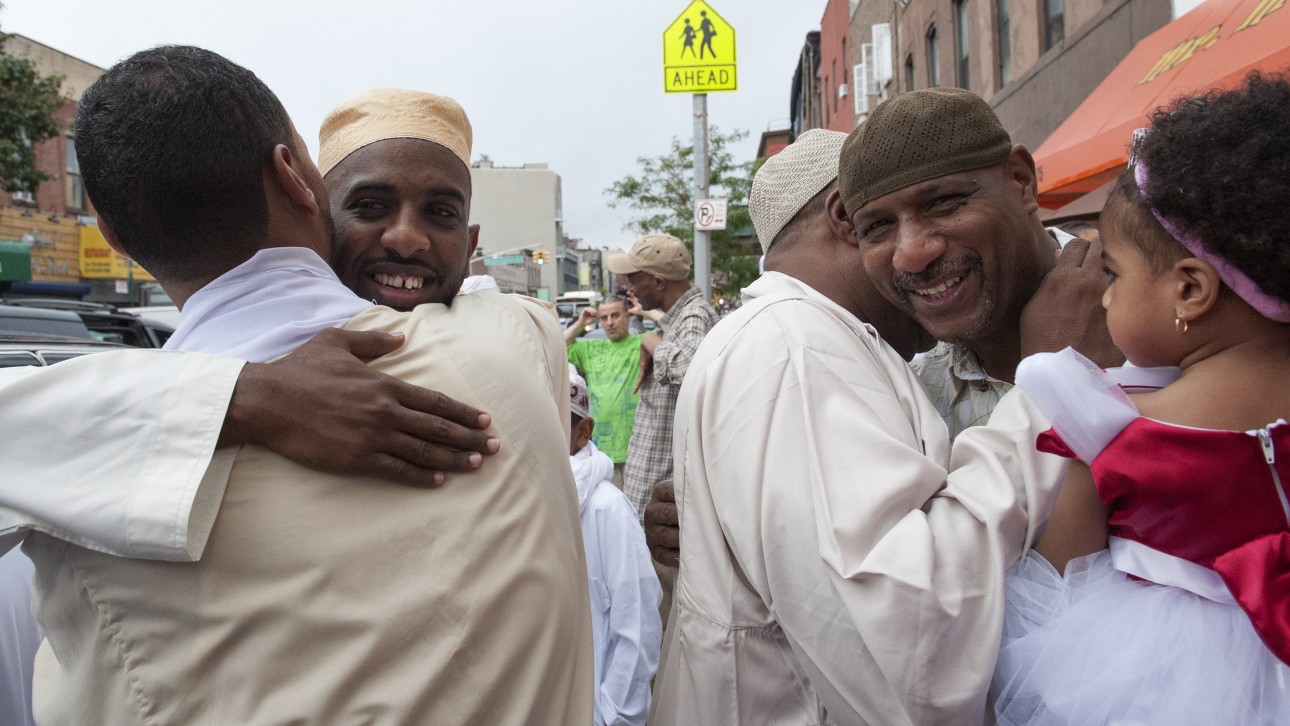 Many complained that American media overlooks the local history of African-American Muslims, particularly as they mark Ramadan. They used the hashtag to show how they celebrate the Islamic holy month—a time of fasting during the day, charity and prayer.

Several others live-tweeted Muslim seminars about feminism and race. They also discussed the dual discrimination—racism and Islamophobia—they face as black Muslims. Twitter user Alia Sharrief, for example, claimed the FBI harassed her husband, hip hop artist and activist Ras Ceylon, at his workplace in Oakland.

The U.S. census does not survey both race and religion nationwide, but experts estimated that in 2000 there were anywhere between one and 3.5 million African-American Muslims.