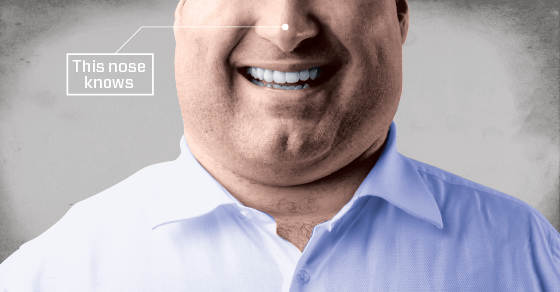 Are You Obese? Blame Your Nose
By Joshua A. Krisch

Are You Obese? Blame Your Nose

Scientists suggest a link between obesity and the uncanny ability to imagine a vivid, delicious smell 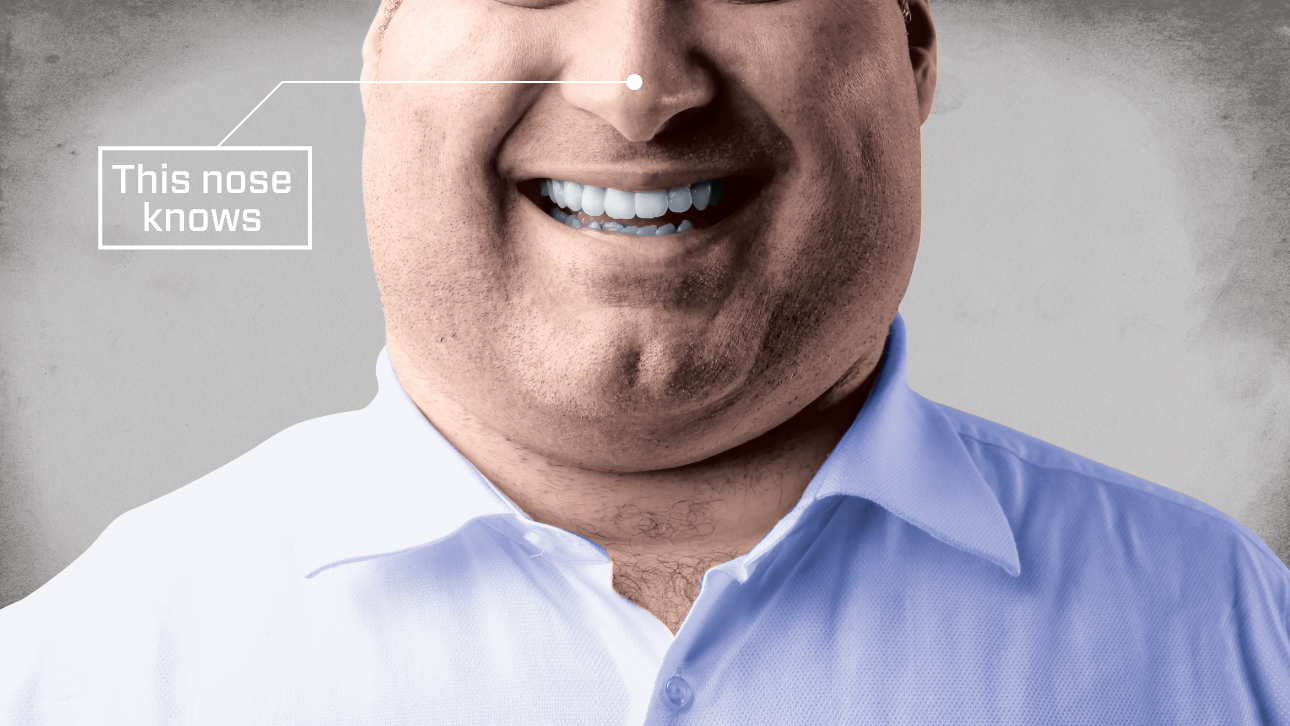 Imagine the crisp, buttery smell of popcorn, or the comforting aroma of freshly baked bread. No, seriously, try to imagine it. Because not everyone can conjure up the smell of their favorite foods, a new study suggests—and if you can, you’re more likely to be obese. The findings imply that obesity is linked to an uncanny ability to imagine vivid, delicious smells better than the general public.

Prior studies have shown that obese adults tend to crave food more often than others, but this is the first paper to suggest that “odor cravings” may play a role in the temptation to overeat. For the study, which was published on PubMed.gov, scientists asked about 100 participants to conjure a certain smell and then rate the vividness of that aroma on a questionnaire. The results show that people who have a high body mass index, indicating obesity, tend to rate their ability to imagine good smells higher than people with average or below average BMIs.

The researchers speculate that the well-established connection between taste and smell may play a role. Obese people who crave certain foods may be tortured by their ability to recall the smell of a delicious treat in indulgent detail, the authors write. Still, there’s reason to be skeptical of the results. The study was small and, since the smell vividness was self-reported, one could easily argue that obese people are simply more confident in their smelling capabilities than skinny folk. And even if the study proves a link between obesity and sense of smell, it’s hard to determine which is the cause and which is the effect—are people obese because they’re cursed with superior sniffers, or do you acquire top-notch nostrils from a lifetime of weight-gaining food consumption? More research is undoubtedly necessary.