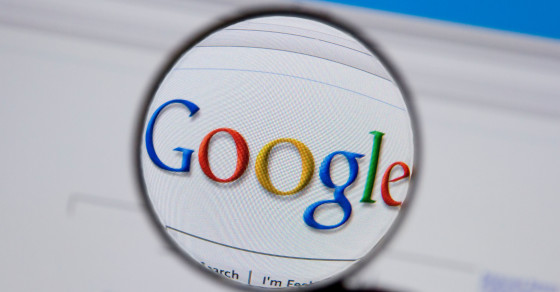 Google likes to talk about its efforts to help women advance through the company’s ranks and its programs to nurture more female coders, but here’s one of the least feminist things it’s doing: The ads shown to men more often promise large salaries than the ads shown to women, according to a new study by researchers from Carnegie Mellon University and the International Computer Science Institute.

The researchers at Carnegie Mellon found that while men were more than five times as likely as women to get an ad for a career coaching service for “$200k+” executive positions, women were most likely to get ads for a generic job posting service and an auto dealer. They used a software called AdFisher to simulate the settings on Google’s new Ad Settings feature, and they discovered that switching the Ad Settings gender ticker to female resulted in fewer ads related to high-paying jobs.

The researchers said they didn’t know for sure whether Google, advertisers web pages or users were creating the gender disparity, but that the obvious discrimination was grounds for a deeper investigation.