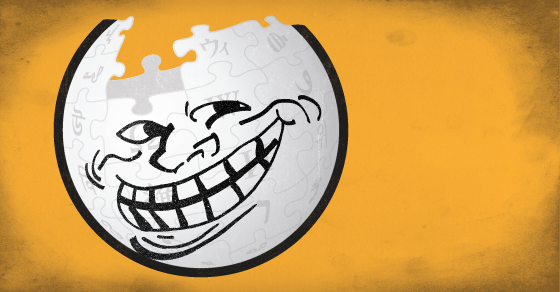 The Loophole Behind Wikipedia’s Greatest Mystery
By Jennings Brown

The Loophole Behind Wikipedia’s Greatest Mystery 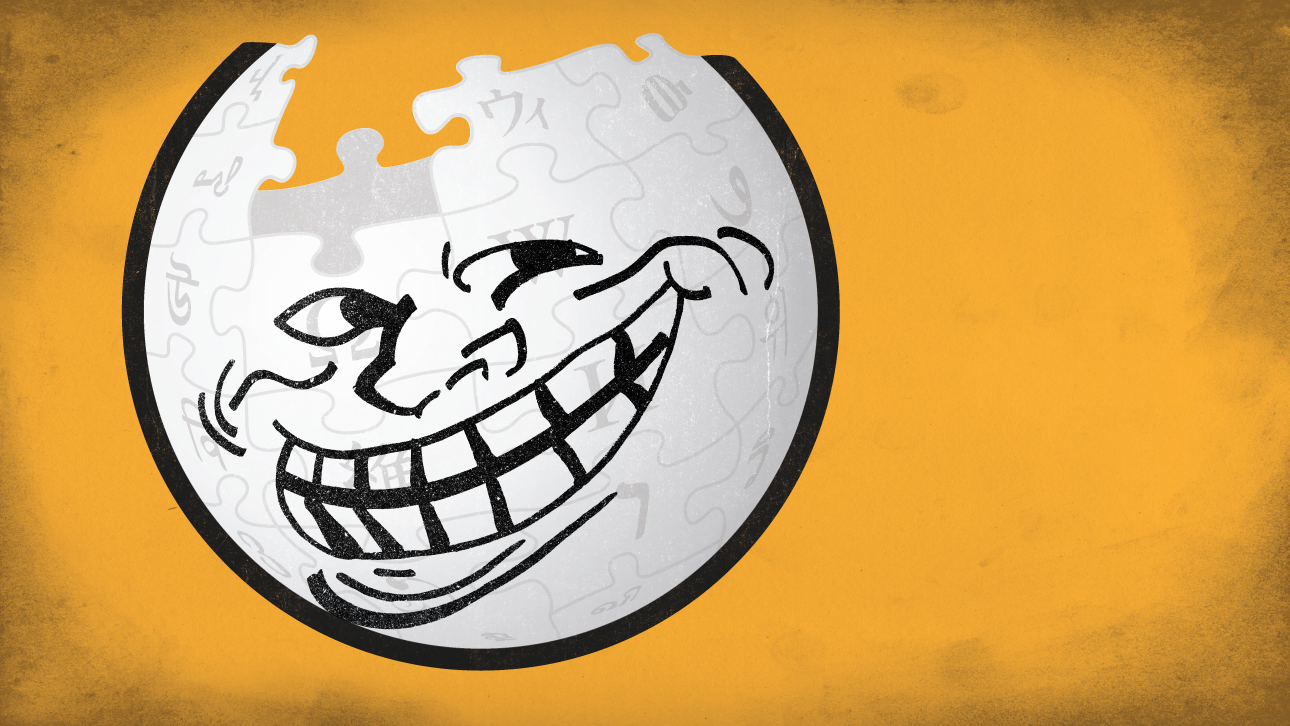 Mysterious, obsessive users are exploiting a little-known loophole in Wikipedia to turn March 4 and 27 into the most significant days for human beings in the history of the world, a Vocativ analysis has found.

The birthday shared by the greatest number of people deemed noteworthy enough to rate a Wikipedia page is March 27.

The date most people listed on Wikipedia have died? Also March 27.

By Wikipedia’s count, 821 people were born and 432 people died on March 27. The second-highest tallies for births and deaths (632 and 252, respectively) are also both on a single day, March 4.

The birthdays listed on March 4 and 27 are legitimate, but in the U.S. outside of Wikiland, September 16 is the most common birthday and Christmas is the most common day to die. So how did these two days in March transcend the other 363?

Our investigation began with authorities in history, religion and demography. We also consulted a noted astrologer, just to be sure.

“The only insight I can offer is skeptical: Who came up with the data and how did they arrive at their conclusions?” said Carlos Eire, professor of history and religious studies at Yale. “It sounds too weird to be true. When something seems weird, there is often good reason to doubt it. At the same time, however, there are some rather weird coincidences in history.”

We double-checked our stats and sent him the raw data. Eire followed up: “As far as history is concerned, I can’t find any logical answer, only coincidence. A religious answer might be just about anything, including the possibility of God having a sense of humor.”

Ronald Edsforth, professor of history at Dartmouth, told us he had no idea, but suggested a demographer could answer the riddle. Several demographers scoffed at the numbers, insisting there were processing errors, and the only one who didn’t think we were wrong just echoed our confusion.

“What you are describing is indeed a very unusual coincidence,” said Ken Watcher, a professor of demography at University of California at Berkeley. “Along with the surprising outcome that the maximum for the birth dates occurs on the same day as the maximum of the death dates, there are other highly unusual properties of these statistics. For birth dates, the gap between the maximum at 821 and the second order statistics of 637 is much greater than would be predicted from a standard probabilistic model. But the gaps between maximum and next maximum in both your series suggest that this coincidence does have some deeper, though mysterious explanation.”

In total, we spoke to 12 scholars. Those who didn’t dismiss the data hinted at the metaphysical. So with no one else to turn to, we consulted the stars.

Susan Miller, creator of the popular horoscope site Astrology Zone, made a point of stating that she requested to be taken off Wikipedia, but was uncertain on the meaning of March 27. “That date is Aries. It’s a leadership sign and you have to have done something good—or bad—to get into Wikipedia,” Miller said. She offered no insight on the number of deaths: “In astrology we can’t tell death. I just can’t believe it’s the same day. I’m baffled. It’s almost like a wormhole or something like that. Certainly. It would be good to talk to a scientist or a historian.”

We had come full circle.

At this point it seemed the answer had to lie within Wikipedia itself, but Wikipedia spokesperson Samantha Lien was just as confused. “This is a very interesting revelation indeed. Unfortunately, we don’t have any additional resources available that would help to further explain or validate it at this time.”

Contrary to popular belief, Wikipedia tends to be as accurate as many respectable publications and journals. Wikipedia is a community of anonymous historians dedicated to documenting and preserving all of human knowledge. Edits are challenged, rewritten and deleted by committed users whose attention to Wikipedia often borders on the obsessive. And if you ask nearly any of those dedicated editors, they would tell you that such a community catches problems quickly, or prevents them from happening in the first place.

“In practice, we have seen that the vast majority of people edit Wikipedia in good faith, with the purpose of sharing knowledge and improving the encyclopedia,” Lien said. “However, it is nearly impossible to completely safeguard against attempts to manipulate the intended purpose of the encyclopedia.”

The system has a loophole when it comes to dates. Pages for dates are edited manually. They aren’t connected to pages for individuals, and they aren’t updated automatically when a new date of birth or death is entered elsewhere on the site. As a result, a single editor with a particular obsession for a given date can, by combing through and adding the births and deaths of every D-list golfer and physics professor no one else would ever bother including on a date page, and without ever making anything actually inaccurate, easily make one specific day look like the most consequential date in world history.

Within the thousands of edits on the revision page for March 27, one Wikipedian stands out. The anonymous account 86.5.161.217 (an IP address based in the U.K.) had made more than 500 edits to March 27 birthdays and a few edits to March 27 death days. The same user had edited other pages, including other dates, but none with the singular focus it appeared to give March 27. Many of the user’s edits, across Wikipedia, were flagged by the community for errors, triviality or a lack of sourcing. In March 2014, the IP address was blocked from editing for a year because of persistent vandalism.

We took this finding to Erik Zachte, a Netherlander who has been editing Wikipedia for 13 years and operates Wikistats, a Wikipedia-endorsed site that runs analytics on all Wikipedia edits. We asked him about user 86.5.161.217. Zachte had noticed the user’s productivity before. “Maybe that person was born on March 27, and took pleasure in finding many famous people with some like to that date,” he suggested.

But then, what about March 4? Zachte looked and found that user Acumen76 made 17 percent of the edits on that date, and took no interest in other dates.

Acumen76’s edits on the March 4 page started with a binge in February 2006, which began just before noon UTC, and ended more than four hours later. In that time, he or she made 78 edits to the page. Eight hours later, Acumen76 was up and editing again. Apparently hooked, Acumen76 sat down for another monster editing session on March 2, 2006, spending nearly 9.5 hours editing the page.

A later seven-hour editing session drew fire on the discussion page for March 4. One user mentioned there were too many trivial entries with March 4 dates. Accumen76 responded snippily: “The ‘useless trivia’, as you so put it, since it was added by myself has now been removed.”

The March 27 mystery editor, 86.5.161.217, tipped the balance of the Wiki calendar with more than 500 revisions over a haphazard 2.5-year streak. But Acumen76’s slow-burning obsession with March 4th has now lasted almost nine years, and if their dedication persists March 4 will eventually take from March 27 the top spot as the most significant day in Wikipedia-documented history.

Acumen76, who did not respond to a request for comment, made their last edits on March 3,5,6,7 and 8 of this year. They took a break on March 4.