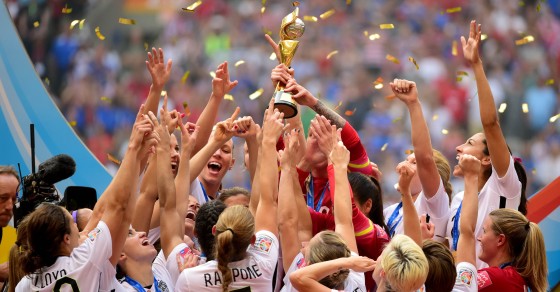 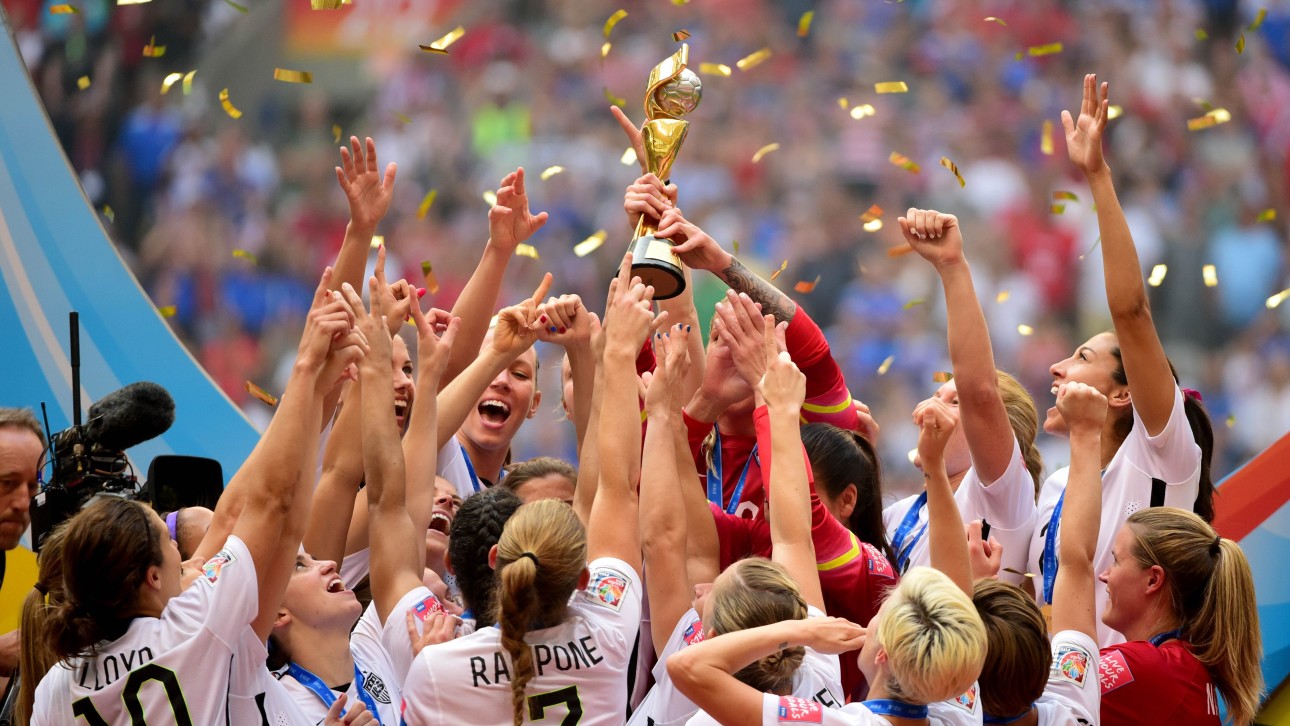 The U.S. women’s national soccer team not only dominated the field on Sunday when it claimed a momentous victory against Japan in the 2015 Women’s World Cup Final. Players also made waves across social media.

A Vocativ analysis revealed the three players that online communities loved most during the win. Here’s who they are, and here’s why you love them:

New Jersey-born Carli Lloyd, 32, is being celebrated as America’s hero after she scored the most goals in Sunday’s game: 3. More than 8,000 Twitter and Instagram posts mentioned her official accounts in 24 hours. There were also another 4,800 posts mentioning Lloyd, a two-time Olympic gold medalist who won the Golden Ball for being the most outstanding player in this year’s World Cup. In total, she scored six goals in the tournament.

Alex Morgan came in a distant second with over 1,520 direct mentions on social media. Morgan, a Olympic gold medalist who has been featured in Sport Illustrated’s Swimsuit Edition twice, was celebrated Sunday for an iconic and widely-shared image showing her wrapped in an American flag on the soccer field. Leading up the World Cup, she was suffering from a knee injury.

Abby Wambach announced late last month that this was her last World Cup—not a bad way to end a robust career on the field. The star came in third online with over 1,195 posts directed to her official Twitter account.

Here’s something cool: Vocativ found Wambach is the most popular player among young female fans (on social media, at least). She also has the highest number of female fans across all social media platforms, accounting for an estimated 75% of her Twitter followers and 57% of her fans on Facebook. On Sunday, she ran to the stands to kiss her wife after the big win.

The Secret Weapon That Propels U.S. Women’s Soccer (Vocativ)
In a Rout and a Romp, U.S. Takes World Cup (The New York Times)