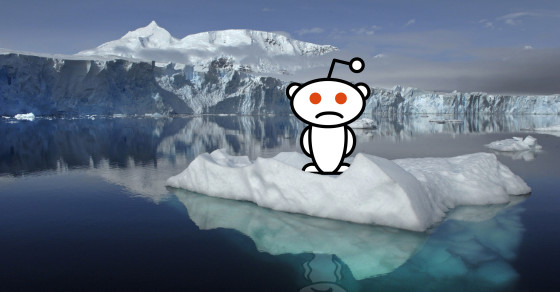 The fallout over the alleged firing of a much beloved Reddit employee continued Friday as the most popular subreddits remained shut down.

By Friday afternoon r/AskReddit, r/Funny, r/Videos and r/Music were still inaccessible in a domino effect that started on Thursday when r/iAmA, better known as Ask Me Anything, shut in protest over the departure of Victoria Taylor, who served as Reddit’s Director of Talent.

It is still unclear why Taylor, who was praised for her expert handling of celebrity AMAs, stepped down. Several rumors continue to swirl online, including Taylor’s possible refusal to relocate from New York to San Francisco in line with company policy, a disagreement over the introduction of celebrity video AMAs, and a poorly received AMA with controversial South Carolina Reverend Jesse Jackson on Wednesday.

Taylor, whose Reddit username is “Chooter,” has not stated publicly her reason for leaving for company. But when asked on Reddit about the debacle she claimed “You guys know what I know” (the post was later deleted) and told another user she was feeling “dazed”.

The Status Of Reddit's 15 Most-Subscribed Subreddits