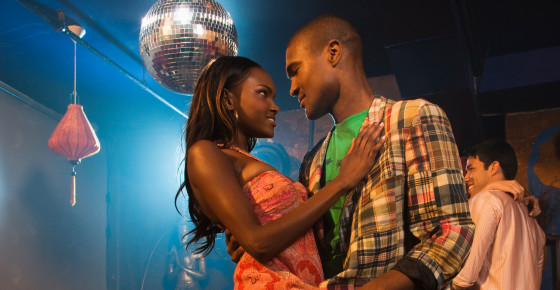 The shallow species that is the human race tends to pair up in a superficial way. We generally partner with people who are similarly attractive. This is a phenomenon that scientists term “assortative mating” and the rest of us just call “heartbreak.” But researchers have discovered that there is one thing that can alter this pattern: time.

A study published in Psychological Science looked at 167 couples, both dating and married, who had been together anywhere from three months to 58 years. Each participant’s attractiveness was independently evaluated according to scientific rating scales. (Although there was no swimsuit competition, which does seem slightly less scientifically rigorous than might be desired.) Researchers found that people who got together shortly after meeting tended to be similarly matched in terms of attractiveness, whereas couples who spent time in the friend-zone before becoming romantically involved were more mis-matched in their looks. This builds on previous research they did finding that even in non-romantic contexts, notions of attractiveness change as we get to know another person.

“Our results indicate that perceptions of beauty in a romantic partner might change with time, as individuals get to know one another better before they start dating,” said researcher Lucy Hunt, of the University of Texas at Austin. “Having more time to get acquainted may allow other factors, such as another person’s compatibility as a relationship partner, to make that person appealing in ways that outshine more easily observable characteristics such as physical attractiveness. Or perhaps another person might actually become more attractive in the eyes of the beholder by virtue of these other factors.”

In other words, science now endorses everything your mom ever said.