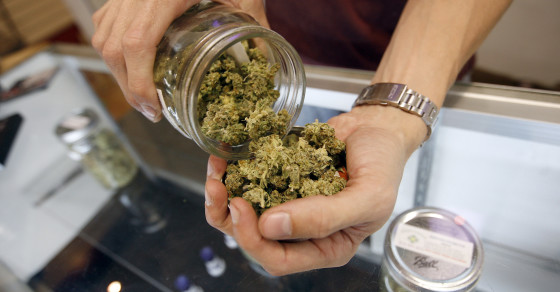 This State Has More Marijuana Shops Than Starbucks or McDonald’s 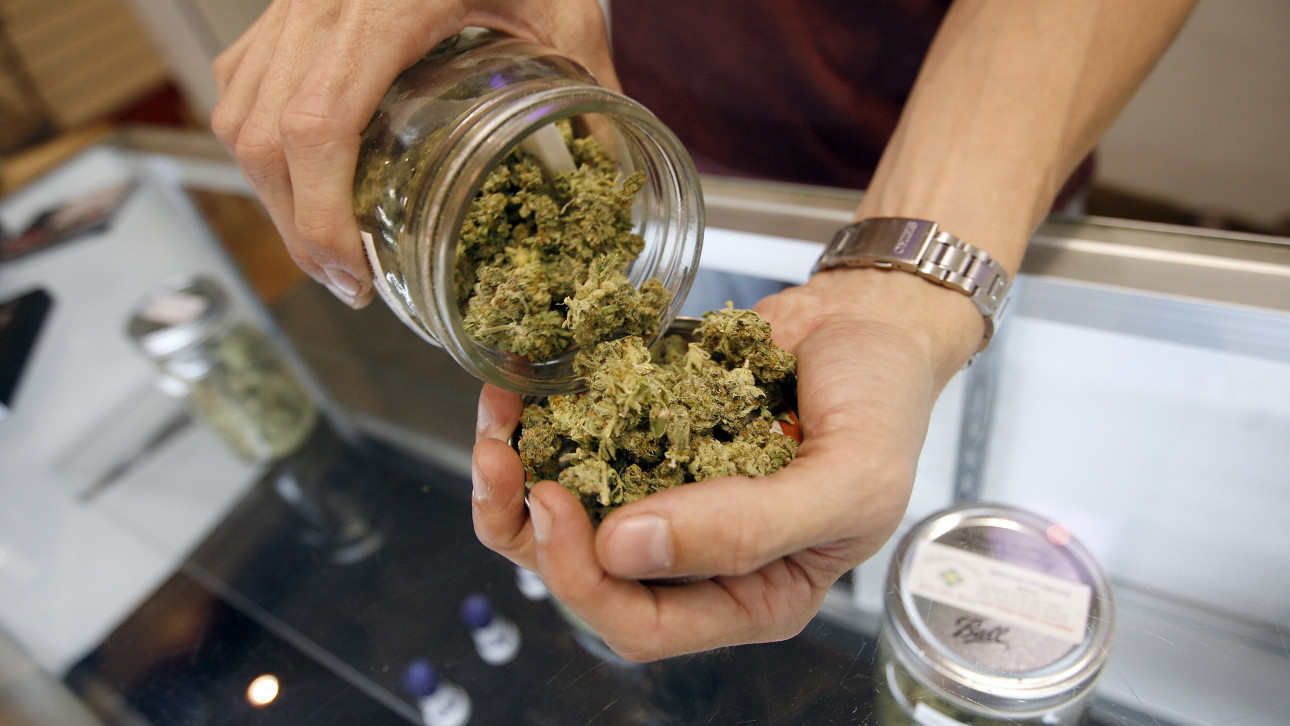 Starting July 1st, adults in Oregon will be able to legally possess and consume marijuana. But the state already has more ganja shops than Golden Arches or places to buy Grande Frappuccinos.

There are currently 269 medical marijuana dispensaries open for business in Oregon, according to the state’s health authority, which started issuing permits in March 2014. The Oregonian newspaper in Portland, by the way, has mapped nearly all of them. Medical weed is legal is 23 states, but very of few of them have licensed dispensaries. Oregon already has the second-highest number of medical marijuana patients per capita in the country, behind only Colorado.

Weed shops in Oregon are so plentiful that they top the total number of McDonald’s or Starbucks in the state. The website menusim.com, which tracks eating establishments, shows that there are a mere 205 McDonald’s located throughout Oregon. As for Starbucks? Try 248.

Sandwich lovers, however, should not feel discouraged by Oregon’s latest love buzz. There are still 328 Subway locations in the state, 22 percent more businesses than marijuana dispensaries.

Where Are Medical Marijuana Dispensaries In Oregon (The Oregonian)
Don’t Get Busted: The 2015 Guide To Smoking Pot Legally In The U.S. (Vocativ)
These Drug-Sniffing Police Dogs Are Absolutely Adorable (Vocativ)