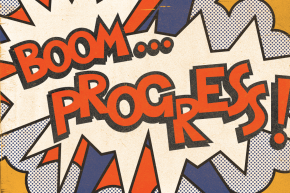 From black Falcon to gay Northstar, here's a look at some of the milestones of social progress in the superhero universe 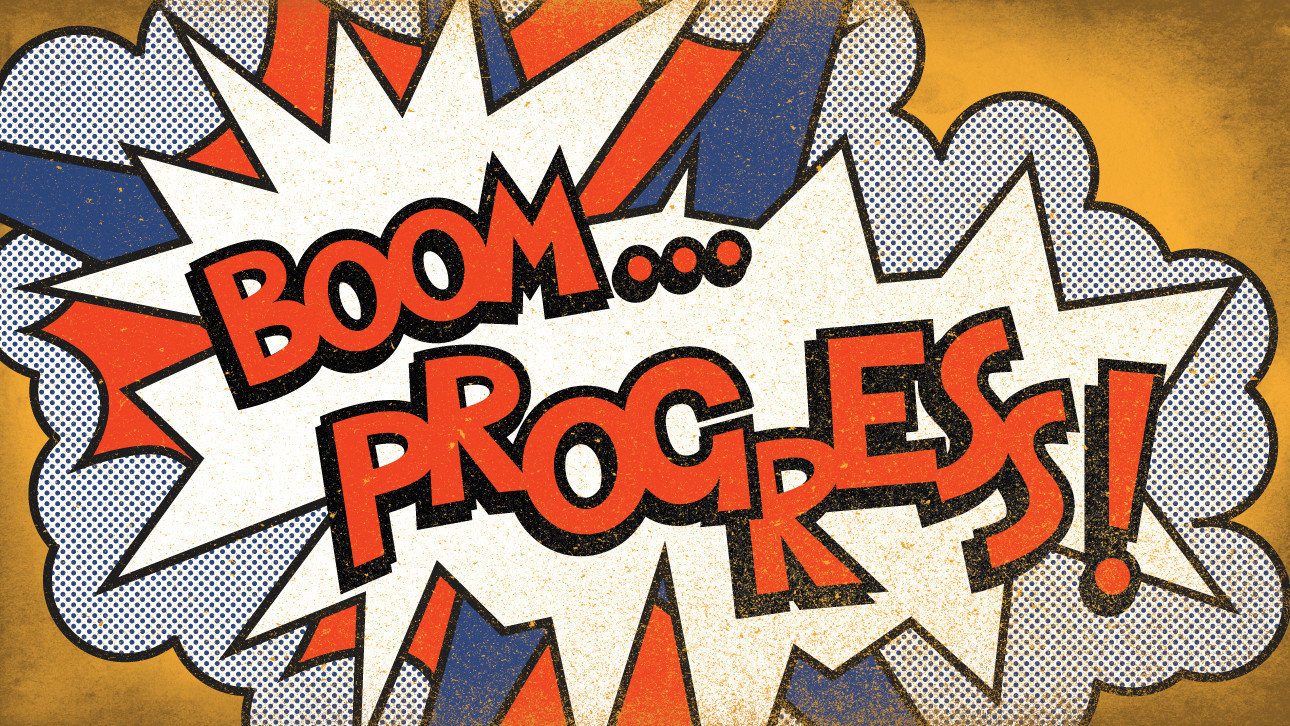 Fangirls and fanboys around the world are descending on New York City for the annual New York Comic Con event to celebrate their favorite pop culture icons.

According to a 2015 Eventbrite study, female fans are crushing geek stereotypes of male-dominted fandom. This gender parity was a long time coming, and much like social progress in real life, superhero diversity didn’t happen in a single bound.

Until the modern superhero movie boom, American comics existed almost entirely in newsprint. In many ways, our larger-than-life comic-book superheroes have been reflections of who we are and aspire to be: tormented souls, outcasts trying to save the world that doesn’t accept them. But regardless of their internal struggles, externally they’ve never really been an accurate representation of America.

The last few years, the major publishing houses, DC and Marvel, have been praised for adding some new diversity to the superhero world. Readers have been introduced to a black Captain America, a black Latino Spider-Man, and a Muslim woman with her own series. But it’s still odd that in 2015 a major female superhero makes headlines.

We looked back through the comic book archives to see when each social milestone was printed in pulp. A few caveats: Many of the first minority heroes were actually racist stereotypes—we didn’t include those. We also only focused on Marvel and DC (even though DC only makes it on the timeline once), because several of the smaller publications had more liberty to take risks.