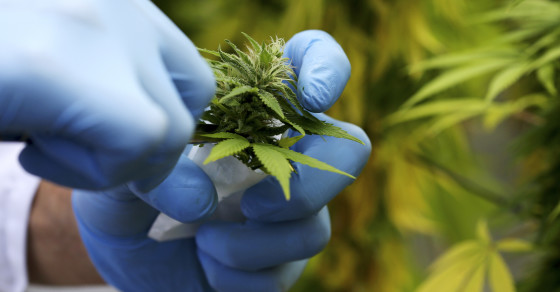 Edible Medical Marijuana Is Mostly Mislabeled
By Joshua A. Krisch 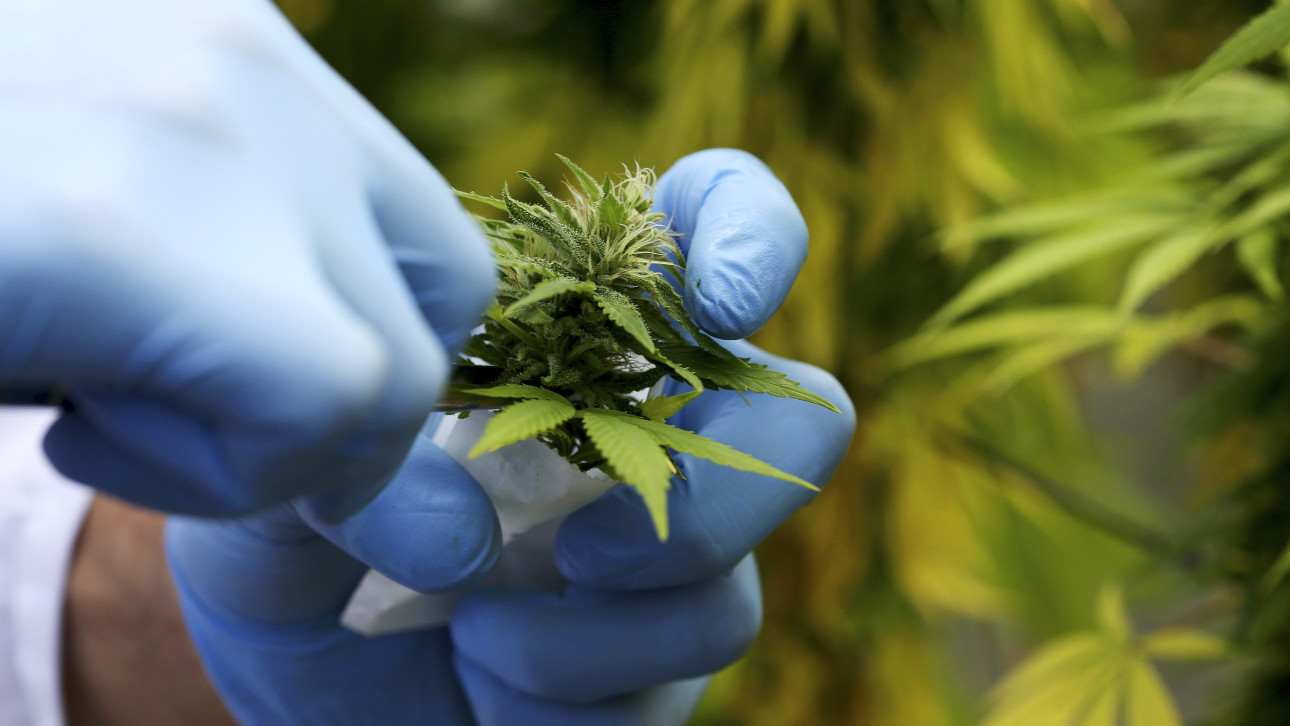 Medical marijuana dispensaries are pushing bad product, according to a new study published in JAMA. After surveying three legal medical marijuana dispensaries in major West Coast weed hubs, researchers from Johns Hopkins University found that only 17 percent of the marijuana edibles were labeled properly. The findings emphasize the need for states that have legalized pot to regulate the growing industry before it causes harm.

More The Science Is Shaky When It Comes To Medical Marijuana
​

Researchers bought samples of edible medical marijuana—including chocolate bars, brownies and beverages—from medical marijuana dispensaries in Los Angeles, San Francisco and Seattle. But when they analyzed the edibles, the scientists found that precious few contained the advertised levels of active ingredients (THC and cannabidiol). 60 percent contained significantly less THC than promised on their labels, while 23 percent contained far more than the label had suggested—putting the consumer at risk of overdose. Labels describing Cannabidiol (CBD) levels, fared even worse. While medical marijuana advocates are still touting the unproven, anecdotal link between CBD and human disease, nearly half of the products sold contain no detectable levels of cannabidiol anyway.

Although the study was too small to prove conclusive—researchers only examined three cities, and tested just 75 products—this is not the first blow to the largely unregulated medical marijuana industry. The Oregonian recently published a damning investigation of local dispensaries, and found that pesticide-laced marijuana were entering market at alarming high rates.

Ryan Vandrey, a professor at Johns Hopkins University and coauthor on the study, stressed that medical marijuana must be held to the same standards as any other pharmaceutical. Marijuana must be tested in animals and humans, forced to beat placebos in randomized, clinical trials and then, when the drug makes it to market, the product must be regulated to ensure quality control. “Caveat emptor, or, let the buyer beware, is just not right for the sale of medical marijuana,” he said in a prepared statement.