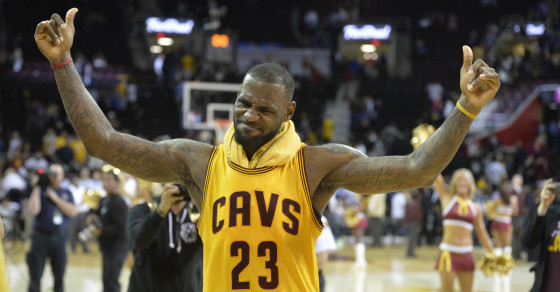 LeBron James Is No Michael Jordan
By Jennings Brown

LeBron James Is No Michael Jordan

Different players in different times, but who cares what stats say, right? 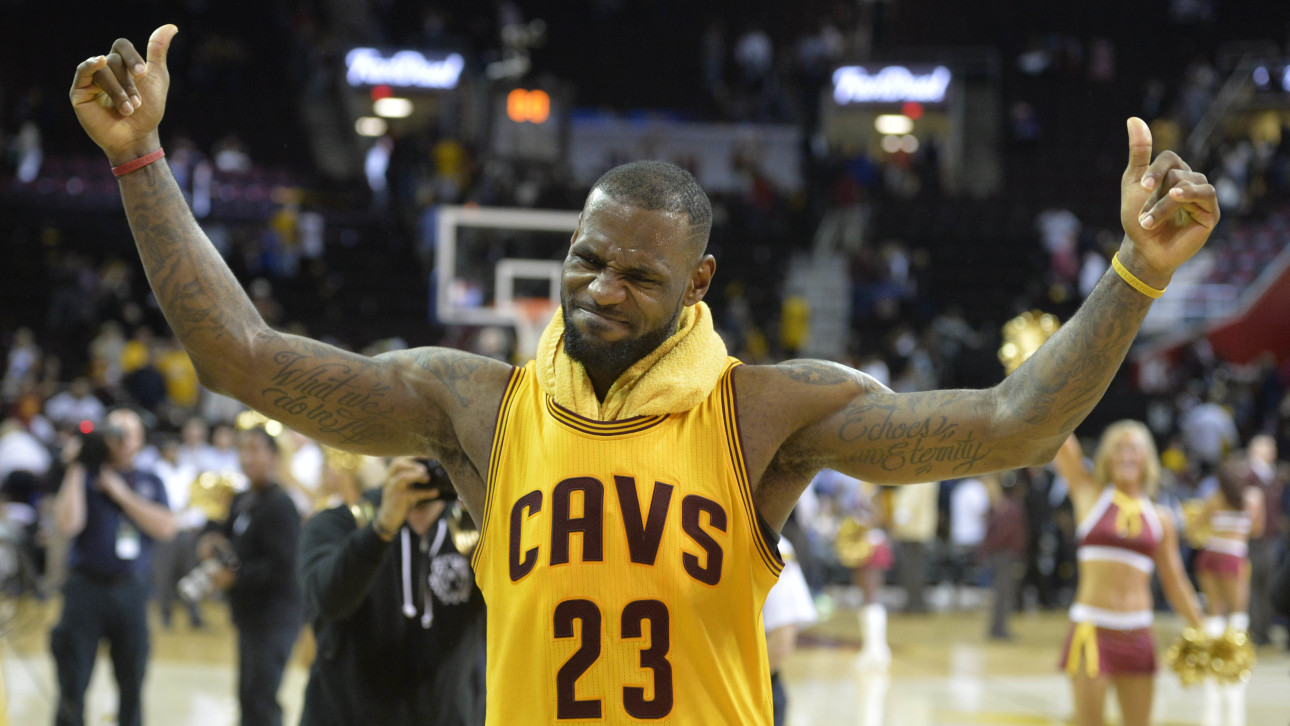 Lebron versus Jordan—it’s one of the most heated debates in NBA fandom. Who is the greatest—His Airness or King James? Vocativ analyzed LeBron James’ and Michael Jordan’s careers and found out who made the greatest contributions to their teams.

Before Jordan ever graced the courts of United Center, most star players only accounted for 17 to 20 percent of their team’s tally per game. But when Jordan started his career in 1984 he scored 26 percent of the points for the Bulls, and that was only the begining. Even though James peaked in that department at a younger age, scoring 27 percent of the points for the Cavaliers when he was just 21, Jordan’s career high of 35 percent of the Bulls’ tally for a season far surpassed what James would net. James never caught up and his percentage game has been on a steady decline since, while Jordan retired (the first time) on another high.

This season, James’s herculean efforts have been hailed as the driving force behind the rejuvenated Cavs, and he has been credited with hauling them to the finals. But he’s only been responsible for 24.5% of their points, a proportion that Jordan would have counted as a low point.

Where LeBron does lead Jordan is in the triple-double count—when a player posts double-figure stats in one game for three from the big four of points, assists, steals and rebounds.

LeBron has amassed 52 triple-doubles during his career, 35 with the Cavs but only two of which came during the current season. The triple-double is often held up as a mark of the true all-round player, and while LeBron clocks them up season after season, Jordan was no slouch. In 1989, he clocked 10 triple-doubles in an 11-game streak, and 15 for the season—something LeBron has yet to manage.

Godzilla’s Greatest Battle: One-On-One with Charles Barkley (Vocativ)
Why The Warriors Are So Tough To Beat (FiveThirtyEight)
Bleeding or Dunking, It’s Impossible Not To Watch Lebron (WaPo)