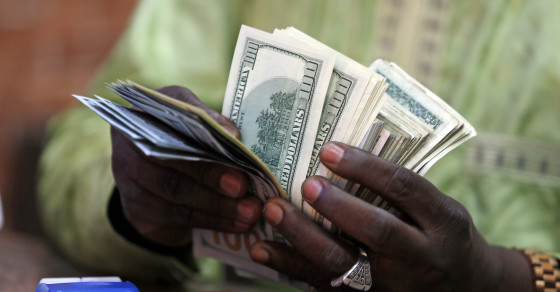 There is growing concern about income inequality across political parties, but Democrats are far more likely to support government solutions to the problem

Concern about income inequality is rampant in America, and most people now think it’s time the government steps in to help solve the problem, according to a new New York Times/CBS News poll.

While the poll found that a majority of Americans believe the government should do more to solve the economic disparity between the rich and the poor, Democrats were far more likely to support that solution than Republicans. Only one-third of Republicans said the government should do more, while eight out of 10 Democrats said it should. Half of Republicans also said they were worried about income inequality, so the issue itself is not a partisan one.

The poll results suggest the American dream is taking a beating. The percentage of Americans who said everyone has “a fair chance to get ahead in today’s economy” fell 17 percentage points since early 2014. Plus, six in 10 Americans said only a few people at the top had an opportunity to advance.

These results come about a month after a Gallup poll that showed that a declining number of Americans identify themselves as part of the middle class.

The Middle Class Is Disappearing (Vocativ)