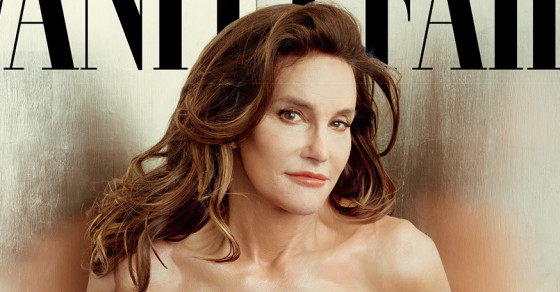 Caitlyn Jenner Is Breaking The Internet
By Tracy Clark-Flory

Caitlyn Jenner Is Breaking The Internet

And they're actually using the right pronouns, according to a Vocativ analysis

If the early response on social media is any indication, Caitlyn Jenner, formerly Bruce, might show Kim Kardashian what it actually means to break the Internet. In the wake of her world premiere Monday on the cover of Vanity Fair, the world is showing up to support her and it’s apparent in her Twitter numbers: At this writing, she has gained more than 270,000 followers in an hour. (Update: Jenner hit 1 million followers in just over four hours, which beats President Obama’s previous record.) What’s more, people are generally using the correct gendered pronoun when mentioning Caitlyn’s official Twitter account: Vocativ found that 1,179 tweeters used “she,” compared to 176 who used “he.” And Caitlyn Jenner is already beating Bruce Jenner in Twitter mentions by roughly 6,000 on Monday 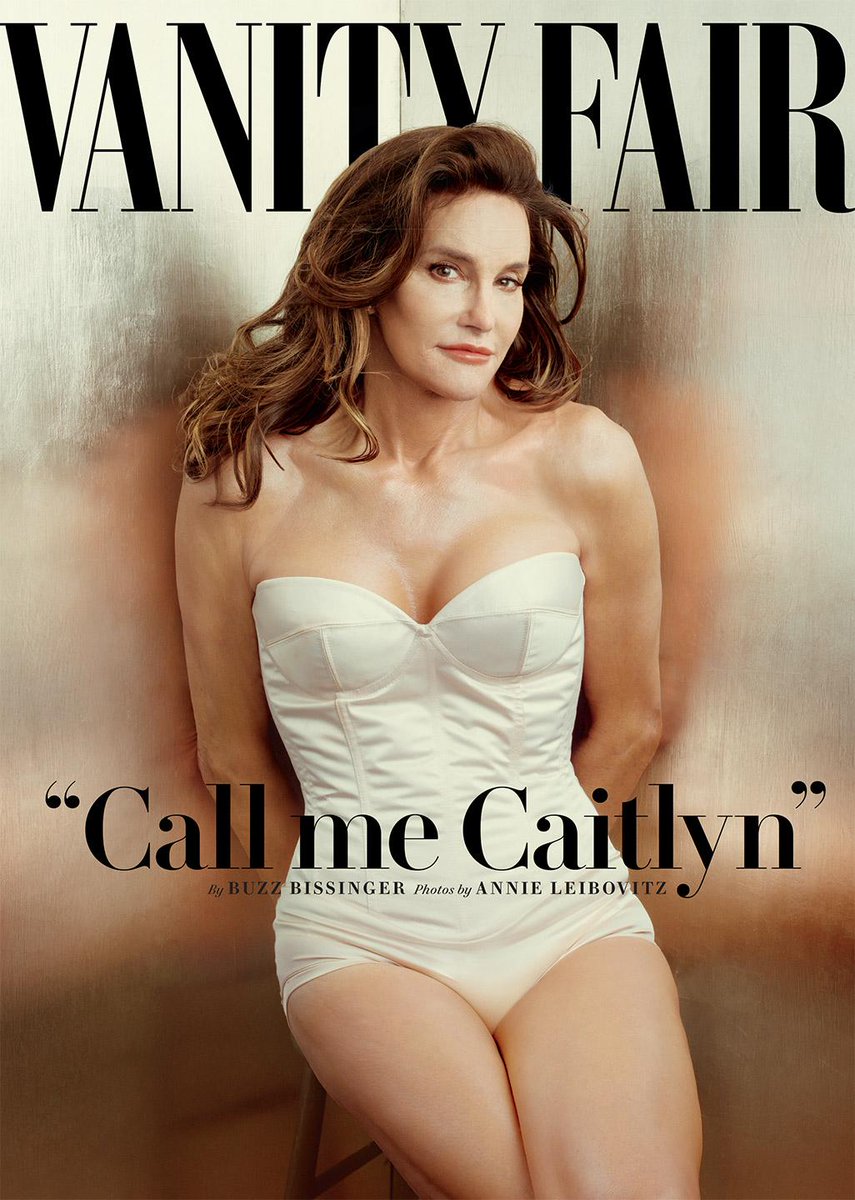 This support is also showing up in the messages on both the #CaitlynJenner and #BruceJenner hashtags. At least in the immediate aftermath of the Vanity Fair news, the response has taken a decidedly you-go-girl tone:

There’s been plenty of drooling:

She is beautiful! What's even more beautiful is how she can live her own truth and be herself, at last. #CaitlynJenner

All I want is for all people to feel empowered to be their best, most authentic self. I'm so happy to see #CaitlynJenner live her truth!

Of course, the tide could always turn as word of the cover spreads. You can bet we’ll be keeping an eye on it.