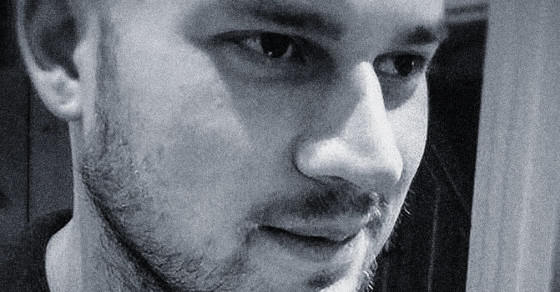 High Court Throws Out Conviction For Man Who Made Facebook Threats

The case against Anthony Elonis, who posted about killing his wife, will be reheard

The Supreme Court on Monday overturned the conviction of a man accused of making threats on Facebook. Depending on your perspective, it’s a win for either free speech or violent online misogyny.

Anthony Elonis, a Pennsylvania man, was convicted in 2011 under federal law for making interstate threats by posting remarks to Facebook about killing his estranged wife, shooting up a kindergarten class and planting a bomb at the Sheriff’s office. His defense: These were rap lyrics he had written, not actual threats of violence. The posts in question began shortly after Elonis’ wife and two young children moved out of their home. In October of 2010, he wrote:

If I only knew then what I know now, I would have smothered your ass with a pillow, dumped your body in the back seat, dropped you off in Toad Creek, and made it look like a rape and murder.

Soon after, he posted this charming bit of poetry:

There’s one way to love you but a thousand ways to kill you. I’m not going to rest until your body is a mess, soaked in blood and dying from all the little cuts. Hurry up and die, bitch, so I can bust this nut all over your corpse from atop your shallow grave. I used to be a nice guy but then you became a slut. Guess it’s not your fault you liked your daddy raped you. So hurry up and die, bitch, so I can forgive you.

When Elonis’ estranged wife saw these posts, she was “extremely afraid for [her] life,” according to court documents. It’s worth noting that Elonis was charged with domestic violence earlier this year after he hit his girlfriend’s mother in the head with a pot.

In a majority 7-2 opinion, the Court on Monday found that the case must be reheard with a higher standard for conviction. The ruling has potentially significant implications for free speech — and for the experience of being a woman on the Internet. As we saw with Gamergate, violent threats against women are all too common on the Web and, as with Isla Vista shooter Elliot Rodgers’ misogynist rants, these things don’t always stay online.