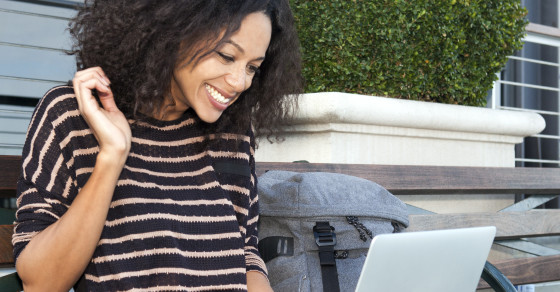 A Federal Communications Commission proposal to subsidize access to broadband internet for the poorest Americans looks set to reignite debate over fraud in a government program that provides financial aid for telecommunications.

FCC chief Tom Wheeler said Thursday he would propose large scale changes to Lifeline, which currently offers $9.25 a month to people who are at least 135 percent under the poverty line to help pay their phone bill. Wheeler said the internet was a basic need for people to keep up in today’s world and that high-speed internet broadband today was just as important as the phone.

In the past, Republican politicians concerned with government waste have objected to a broadband program because of millions of dollars of fraud in the Lifeline program. In 2013, a Wall Street Journal investigation found that improper use of Lifeline had shot up after it was extended to subsidize mobile phones in 2008. Three people were found in 2014 to have defrauded the program of $32 million in false claims from September 2009 to March 2011. In 2012, the FCC crosschecked and found households receiving more than one subsidy, resulting in the number of participating households falling from 18 million in 2012 to 12 million in 2014.

Yet, data has shown that fewer poor people and minorities have high-speed Internet at home. According to Pew Research Center data from 2013, 54 percent of people making less than $30,000 a year have broadband while among people making more than $75,000, that number is 88 percent. Only 53 percent of Hispanics and 64 percent of blacks have broadband, while 74 percent of whites do. Minorities tend to be more reliant on their smart phones as they are less likely to be able to afford broadband access.

Whether $9.25 a month might help the poorest households meet the average $60 a month for broadband services will also be subject to debate ahead of the FCC’s vote on Wheeler’s proposal on June 18. Senior agency officials have promised to implement anti-fraud measures if the changes take place