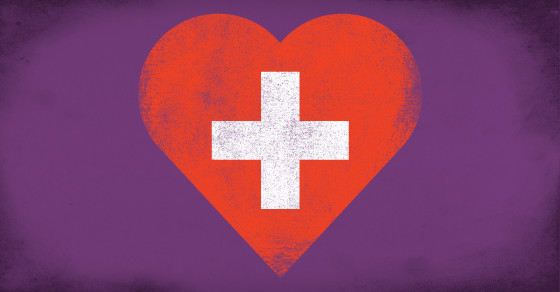 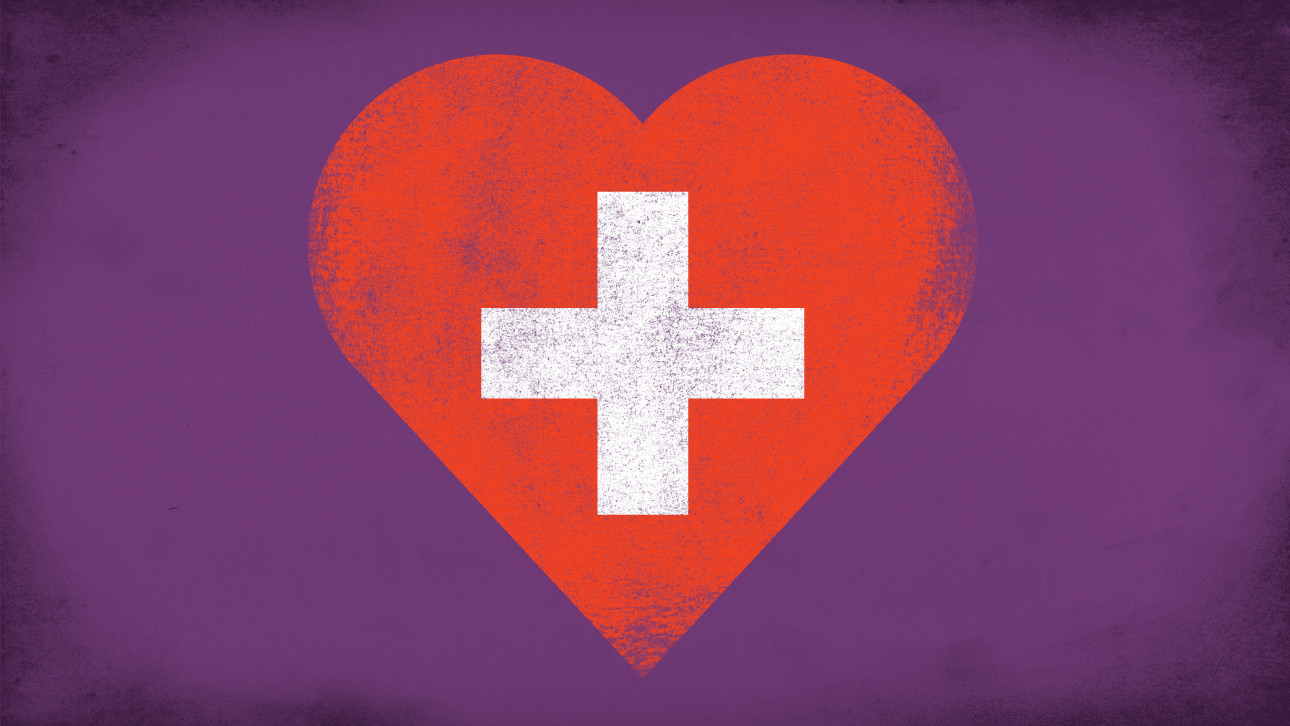 And now, a new study published in JAMA Internal Medicine suggests even relatives of hospice patients fare better than relatives of other terminally-ill patients.

For this study, researchers combed through Medicare data from over 1,000 deceased patients and followed surviving spouses for two years after death. About half of all terminally patients in the United States currently seek out palliative care, or hospice. There, nurses and doctors keep patients comfortable, treat their symptoms and encourage them with personalized care and counseling. The researchers found that about half of all spouses suffered from some form of depression, regardless of whether or not hospice was involved. But they also discovered that spouses of hospice patients were often less severely depressed than their non-hospice counterparts.

Although the findings were not statistically significant, the paper does drive home an important message often lost in the hospice discussion. The data suggest that terminally-ill patients and their families suffer less—and live longer, happier lives—after “giving up” than they would if they kept on fighting a losing battle. Atul Gawande captures some of that in Letting Go, a feature that he wrote for the New Yorker in 2010:

In a war that you cannot win, you don’t want a general who fights to the point of total annihilation. You don’t want Custer. You want Robert E. Lee…someone who understood that the damage is greatest if all you do is fight to the bitter end…[patients] need doctors and nurses who are willing to have the hard discussions and say what they have seen, who will help people prepare for what is to come—and to escape a warehoused oblivion that few really want.