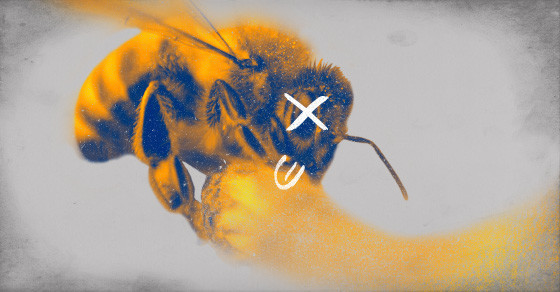 Honeybee Deaths Continue At An Alarming Rate
By Abigail Tracy 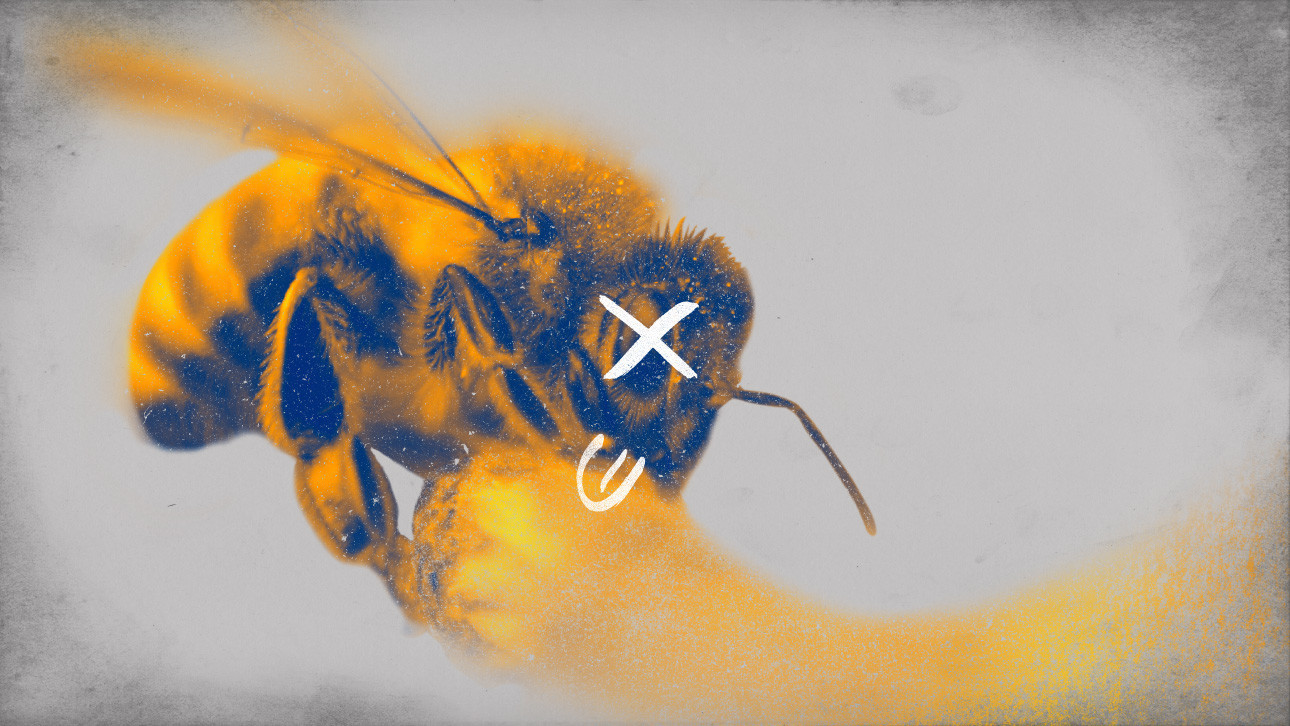 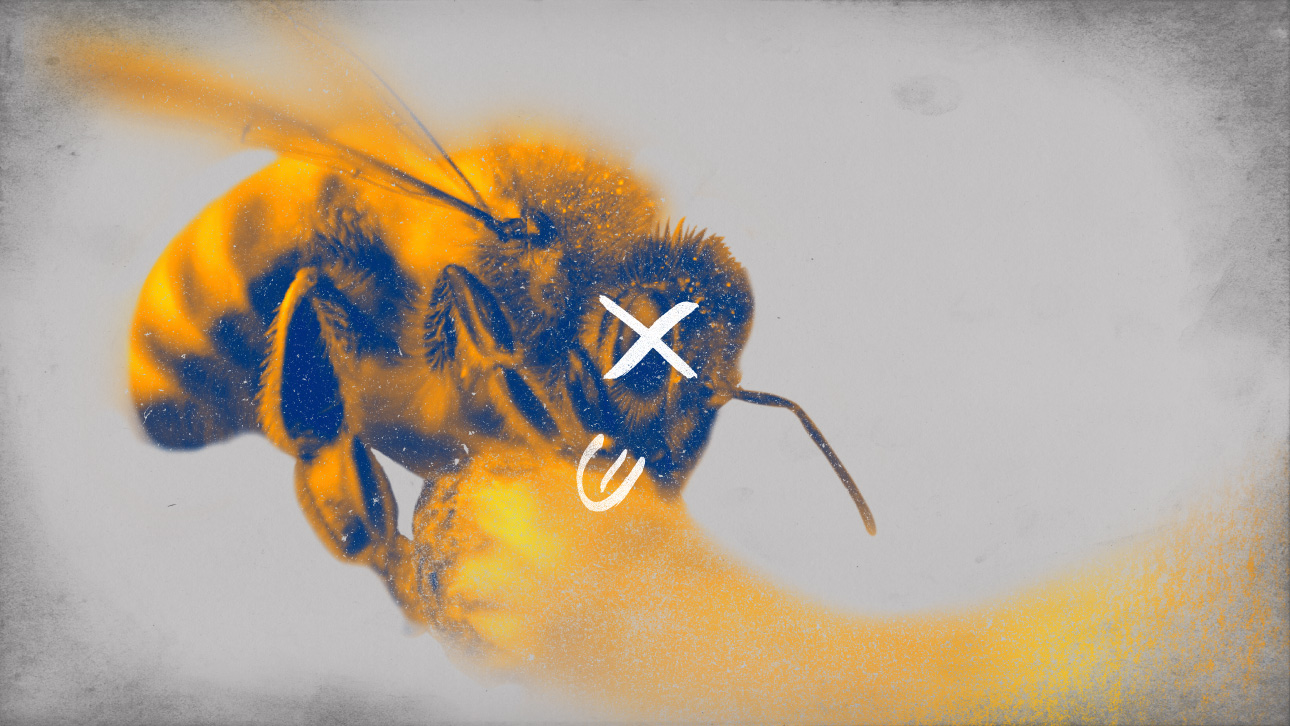 Honeybees keep dying at a startling rate and that’s not good at all. The spike in deaths en masse of the world’s honeybee population is a phenomenon that threatens not only beekeepers and the farmers who rely on them for pollination, but also agriculture and the industries that have sprung up around honeybees.

The nation’s honeybee population is shrinking at an alarming rate, according to the annual survey of beekeepers conducted by the Bee Informed Partnership. Over the 12-month period that ended in April of this year, American beekeepers reported a 42.1 percent loss in their colonies. Sadly, that is the second highest rate of honeybee deaths since the partnership began tracking bee colony numbers back in 2010.

Beekeepers used to expect a 10 percent loss in their bee colonies, a rate severely dwarfed by the norm over the past several years. The honeybee depletion is part of a larger ongoing trend, as bee deaths have been on the rise over the last decade. The cause of the spike in deaths has not yet been determined, but experts believe that pesticides could be the trigger, according to a New York Times report.

Some states reported even higher bee loss rates than the national average. Beekeepers in Oklahoma reported the greatest bee death rate at 63.4 percent, followed by Illinois and Iowa, where the loss rates were 62.4 percent and 61.4 percent, respectively. No states fell below a 20 percent loss. Oregon and South Carolina saw the smallest drop in their honeybee populations, with respective rates of 25.2 percent and 26.6 percent.