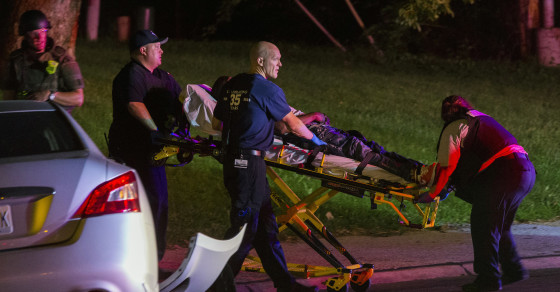 Male drivers are still more dangerous behind the wheel than women 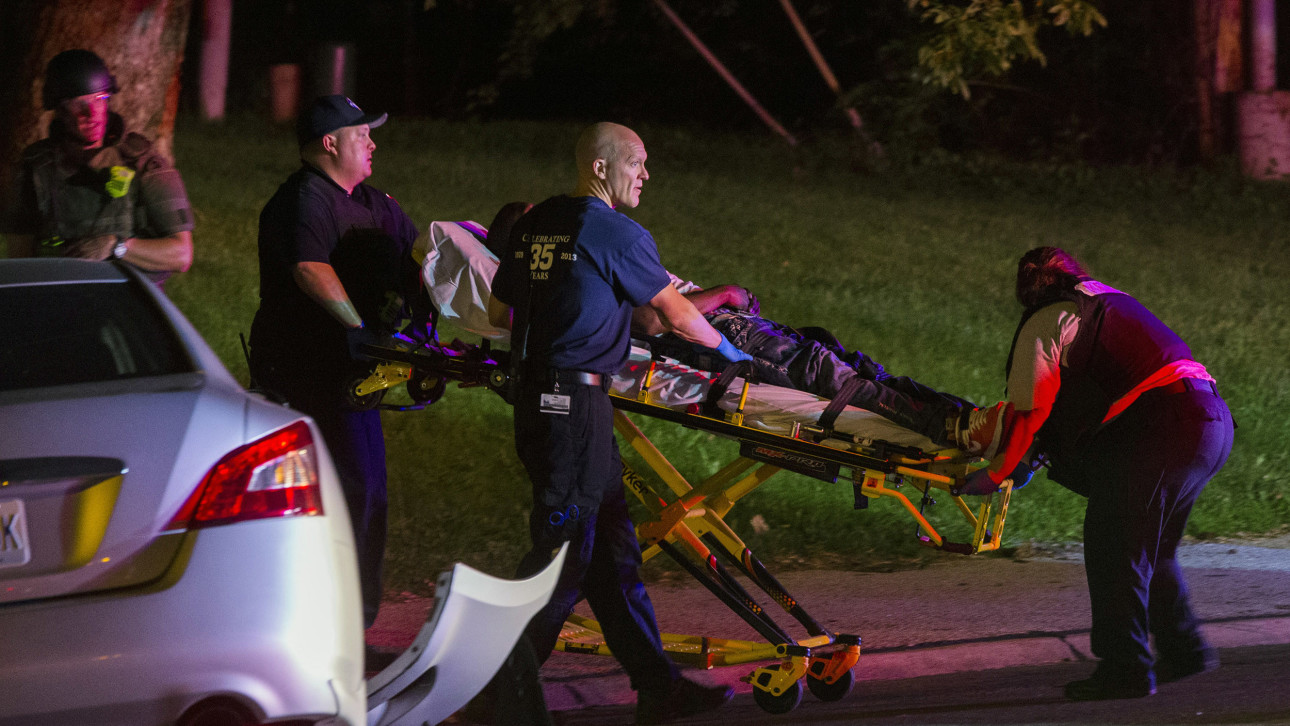 Meawhile, emergency personnel carried away the victims injured in the protests, including those involved in a car crash.  — REUTERS/LUCAS JACKSON
By Mike Spies
May 12, 2015 at 3:00 PM ET

Male drivers are involved in far fewer fatal car crashes than they were 40 years ago, but they are still more likely to be involved in a deadly accident than women, according to the U.S. Department of Transportation.

A number of factors contribute to the higher rates of car deaths for men than women, starting with the fact that men are more likely than women to get into an automobile accident in the first place, which is why they pay higher rates for car insurance. Additionally, according to the National Association of Insurance Commissioners, men are 10 percent less likely to wear seatbelts. They’re also more likely to speed and drive drunk. In 2012, 743,029 men were arrested for DUIs, more than triple the number of women.

Why Are Men Worse Drivers Than Women? (The Guardian)
Women Are Safer Drivers, Study Shows (The New York Times)