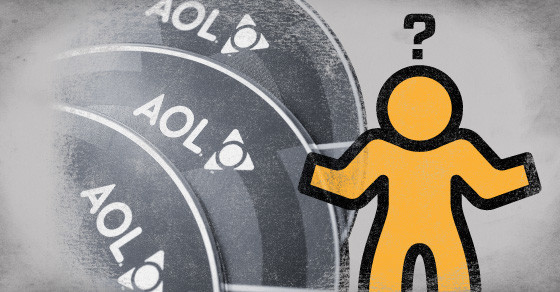 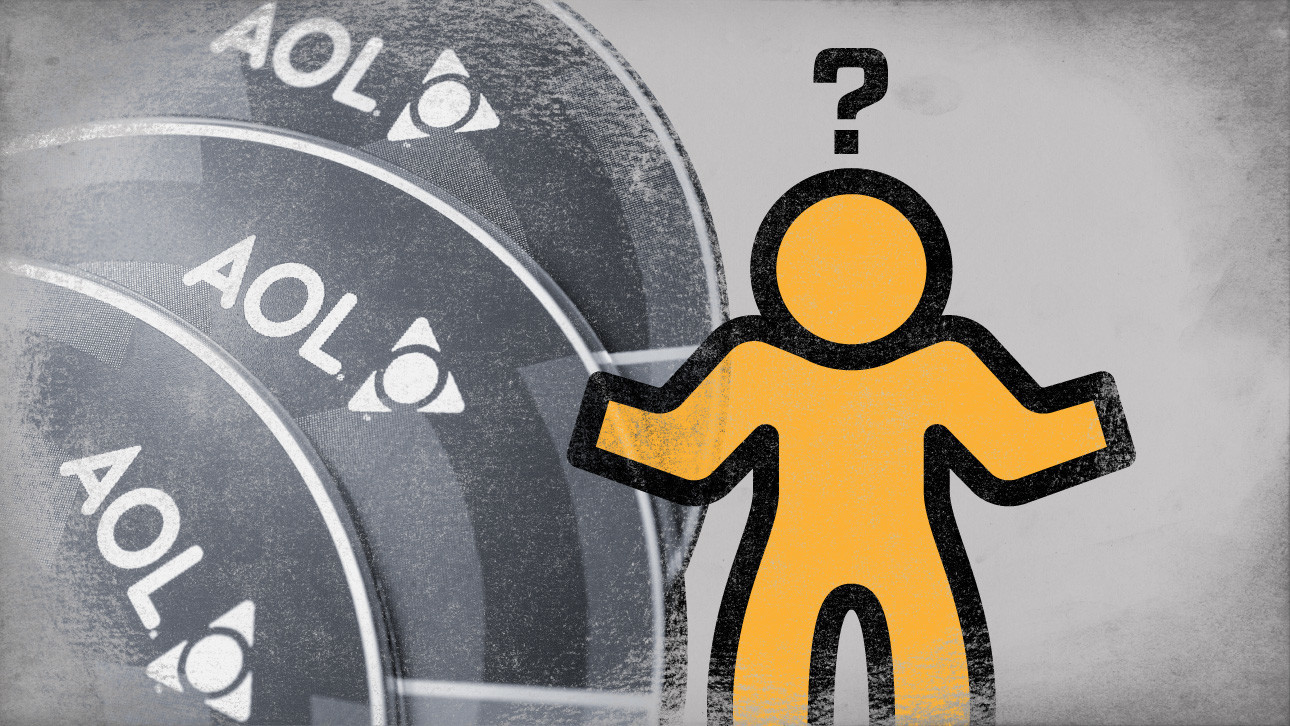 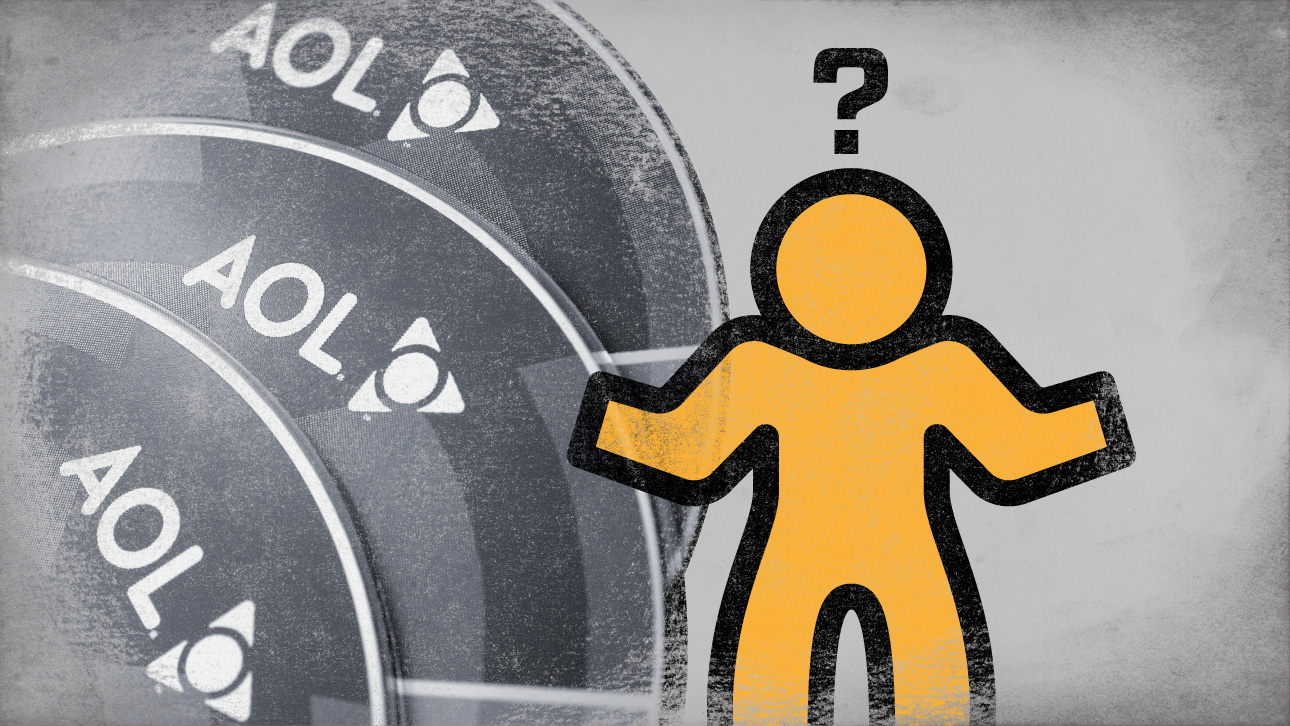 Verizon announced Tuesday that it would purchase AOL for $4.4 billion, prompting dialup jokes that nearly broke the Internet. While many questioned Verizon pursuing a company so associated with the sounds of the early dot.com era, in reality dialup is still alive and thriving in millions of American households—and contributes the major line item to AOL’s operating income. Here are some surprising facts about the dialup business that make one part of the Verizon-AOL marriage make sense:

These households are still paying an average of $20.83 a month for internet packages from AOL, which includes dialup, according to AOL’s results released Friday. Compare that to an average of $50.02 each month for broadband 15 to 25 Mbps in 2013. Unfortunately, AOL describes the dialup as “backup dialup” so it’s unknown how many people actually use the dial-up on a consistent basis and how many people still unwittingly just have it lying around with a recurring charge that hits their bank account every month.

Six percent of the American population doesn’t have access to broadband services, according to the FCC’s Eighth Broadband Progress Report, which explains some of the dialup subscribers. In rural areas, access is worse—almost one quarter of the population has no access to broadband. Here’s FCC’s map of broadband access in the U.S. as of 2011:

AOL made$182.6 million in its first quarter of 2015 off its membership, a category that includes its dial-up members. Its membership category constitutes the vast majority of its operating income.

Interestingly, race was a slight factor. Hispanics were the most likely group to have dialup internet connections at home, at 5 percent, a 2013 Pew study found. Three percent of whites and one percent of blacks had it. Pew found no statistically notable differences between rural, city or suburban residents.

5.) Using Dialup, It Would Take Almost 5 Minutes To Load Pinterest

Dialup service is painfully, painfully slow. The blog Pingdom conducted an experiment in 2012 where they calculated how long various websites took to load with a dialup connection based on the amount of data each had. They found the average website in 2012 would take more than 2 minutes and 30 seconds to load using dialup. It even took as many as 10 seconds to load Google’s search page.

Verizon To Buy AOL For $4.4 Billion Cash (New York Times)
For Dialup Subscribers, It’s Life In The Slow Lane (Fortune)
The Mechanics And Meaning Of That Ol’ Dial-Up Modem Sound (The Atlantic)