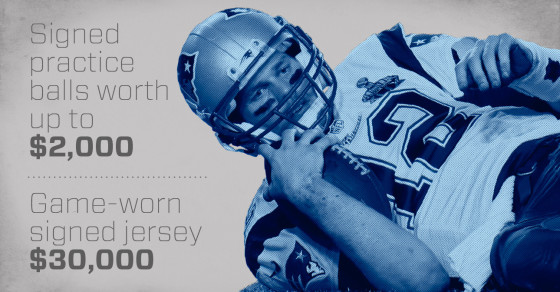 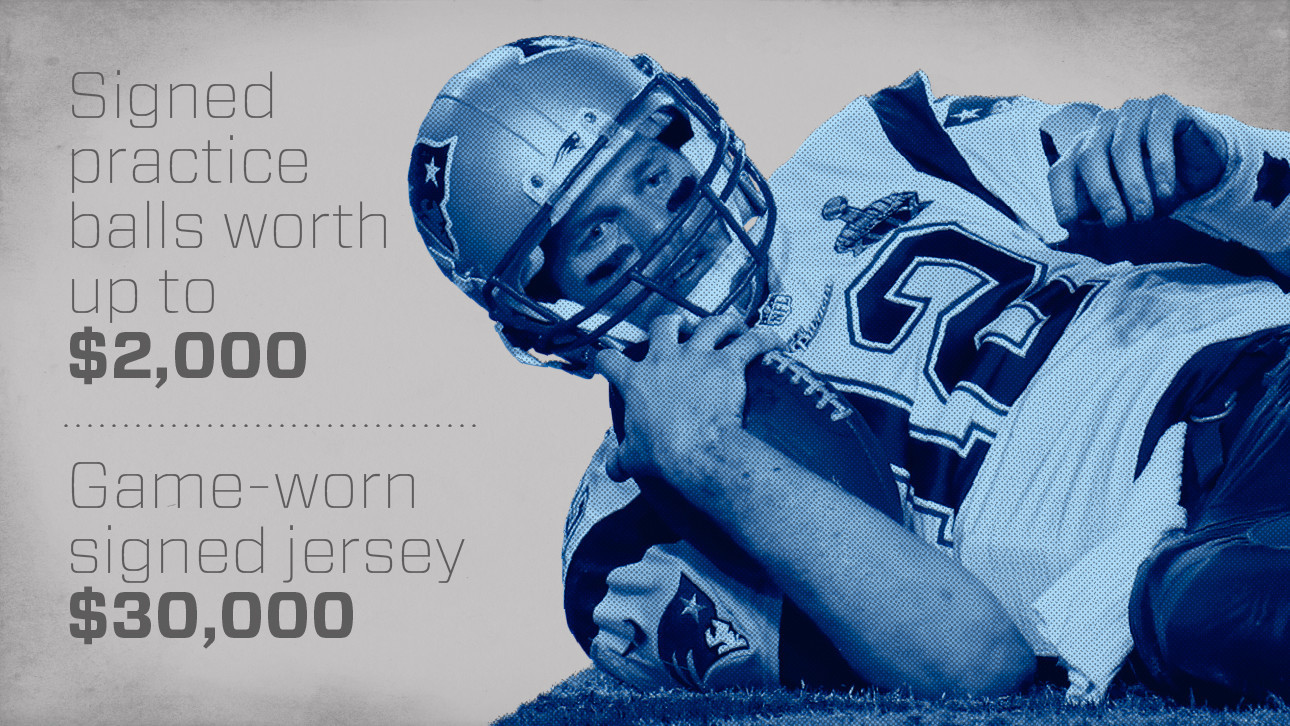 Update: NFL Commissioner Roger Goodell on July 28th decided to uphold New England Patriots quarterback Tom Brady’s four-game suspension for his role in “Deflategate.” The league also fined the team $1 million and took away one of their 2016 draft picks and one of their 2017 draft picks. The suspension will take effect at the beginning of the upcoming season.

The pile of gifts Patriots quarterback Tom Brady gave the team’s equipment manager and locker room attendant as they deflated balls to help him win games are worth at least $36,000—a paltry sum to reach the Super Bowl especially for a player who makes an average of $9 million a season.

The NFL’s investigation into “Deflategate” identified equipment manager Jim McNally and locker room assistant John Jastremski as having “participated in a deliberate effort to release air from the Patriots game balls after the balls were examined by the referee” in the AFC championship game against the Indianapolis Colts. The 243-page report concluded Brady was “at least generally aware of the inappropriate activities” and that he more than likely knew the game balls were deflated. Damning text message exchanges between McNally and Jastremski pointed to Brady’s involvement and indicated the Patriots quarterback bribed the two workers for their involvement.

The investigative report outlined various gifts Brady gave to McNally and Jastremski over the years and leading up to the contested game. McNally received two practice balls signed by Brady before the divisional playoff game against the Baltimore Ravens. Memorabilia appraisal expert Tony Geise told Vocativ the balls are worth between $1,500 and $2,000 each. Brady also gifted McNally an autographed game-worn jersey. Geise estimates the jersey would command upwards of $30,000. 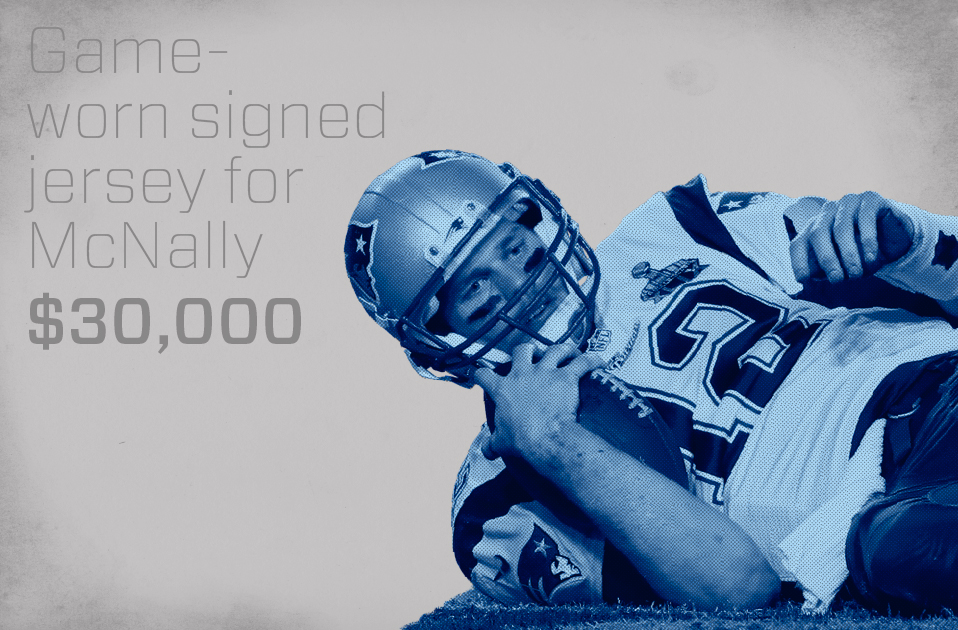 “Brady is a very tough autograph. He only does one signing a year, so to get to him is very difficult. He is probably the most expensive autograph in football today of today’s current players,” said Geise, consignment director at Memorabilia Experts.

Jastremski also received gifts from Brady in the months leading up the AFC game, but one coveted item in particular. Brady became the sixth quarterback in history to achieve 50,000 passing yards in a game against the Cincinnati Bengals. In text messages after the game, Jastremski bragged that Brady autographed the ball he used to hit the benchmark and gave it to him as a gift after the game. In the report Jastremski insisted that his previous text messages weren’t truthful and that the ball was actually just a general ball used during the game signed by Brady.

If it was just a game ball used against the Bengals, the ball could be worth between $3,000 and $5,000. If it is in fact the ball that actually surpassed the 50,000 yard mark, Geise said the ball would easily be worth a five figure sum. “When you start to talk one-of-one and historical terms, the prices go way up from there,” he said.

Jastremski also shared that he received $1,500 “supplemental tip” from Brady during the 2014 holiday season and $500 in cash or gift cards from the quarterback in years past. Additionally, Brady reportedly gave the locker room attendant two tickets to a Los Angeles Lakers game, which had an average price of $102 a pop during the 2014 to 2015 season.