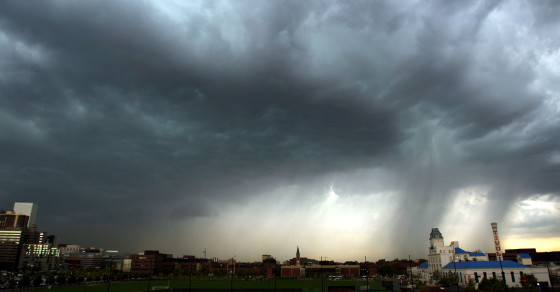 What Data Tells Us About Tornadoes Across The States

Tornadoes hit Kansas the most on the 14th day of the month, Illinois on the 17th and Florida on the 24th

Texas and Oklahoma may be hit by more tornadoes annually than other states on average, but when it comes to density Florida, Kansas and Illinois see the highest rate of twisters per 10,000 square miles, according to data from the National Oceanic and Atmospheric Administration.

Americans have seen this first hand. Less than a week into May the country is experiencing the true damage twisters can cause. On Wednesday, at least 39 tornadoes were reported to hit Texas, Oklahoma, Kansas and Nebraska. All of these states fall in the infamous “Tornado Alley” a stretch of states frequently ravaged by tornadoes.