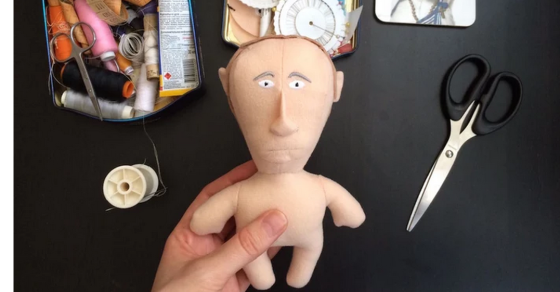 Will Russia Allow This Adorable Putin Doll To Hit The Market?
By Sarah Kaufman

Will Russia Allow This Adorable Putin Doll To Hit The Market?

A Russian toy company has launched a Kickstarter to make a plush Putin toy, but will Russia's media police let it go to market? 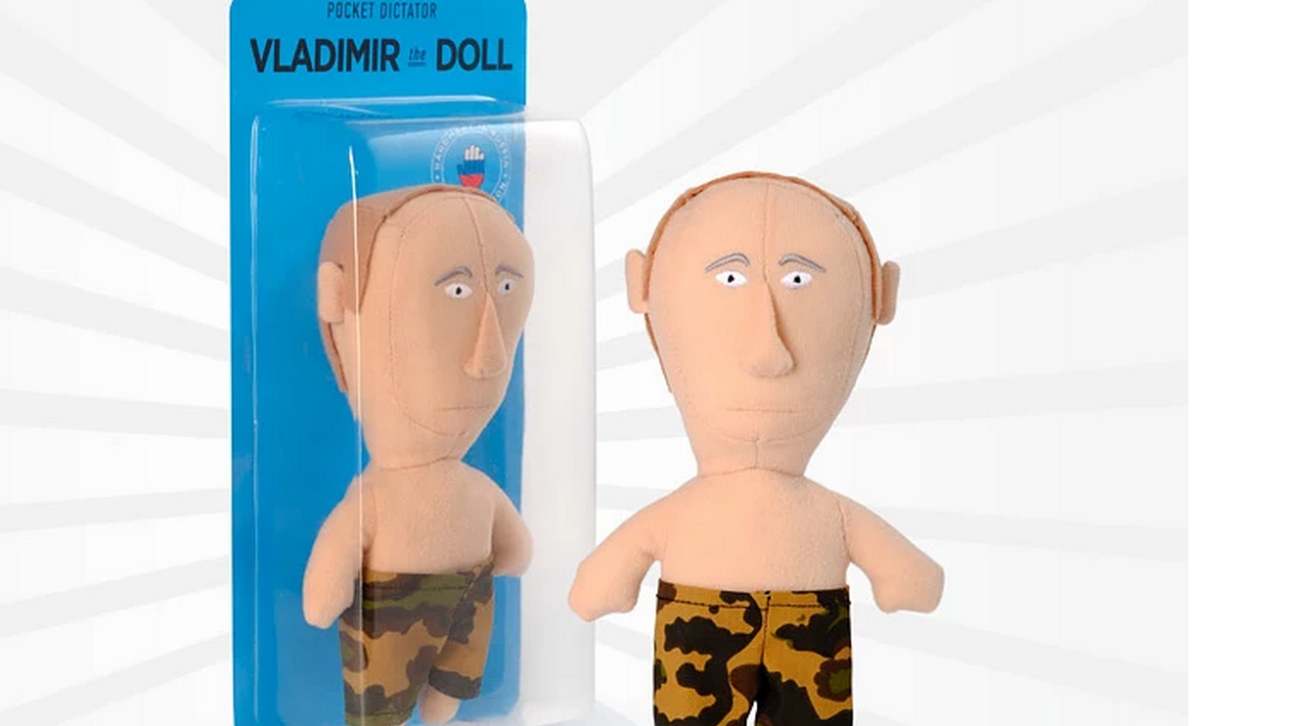 There’s just one problem with this ridiculously adorable stuffed Vladimir Putin doll on Kickstarter: the Kremlin just passed a law against using internet memes to make fun of celebrities. Since “Vladimir the doll’s” promotion video could be interpreted as mockery of the Russian president, and it includes several internet memes about him, its future is questionable–even if its Kickstarter is successful.

Tanka Toys, the Russian company behind the soft, shirtless Oligarch, is no stranger to testing political boundaries. It sells other satirical toys like “Mr. Badass: Corrupt Official,” a suited Russian politician with a butt for a face, and “Nadya Doll,” a “little rebel” girl modeled after a member of the Russian feminist and anti-government movement Pussy Riot.

“Vladimir the doll: A stuffed guy,” is hard not to fall in love with. He’s “the answer to all the questions and the hero of everyday’s news,” the commercial video for him says. “Forever young and ridiculously photogenic. Fearless enough to ride a bear, and way too cool to listen to punk rock.”

The Kickstarter began Monday and raised over $600 in its two days. The doll is selling for $16, but $160 gets you the toy plus some deluxe underwear — all in a package signed by the doll’s creator. Tanka, which is based in Vladivostok, is hoping to raise enough money to make hundreds of the dolls.

The writer of the Kickstarter campaign calls the Putin toy “a small piece of art that tells a story about power in its own satirical way, revealing the irony and, sometimes, the absurdity of Big Politics. It mocks the nearly sacred status of power in Russia.”