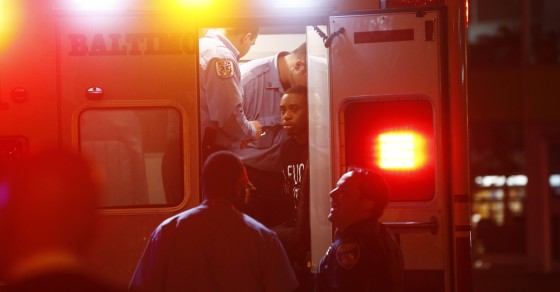 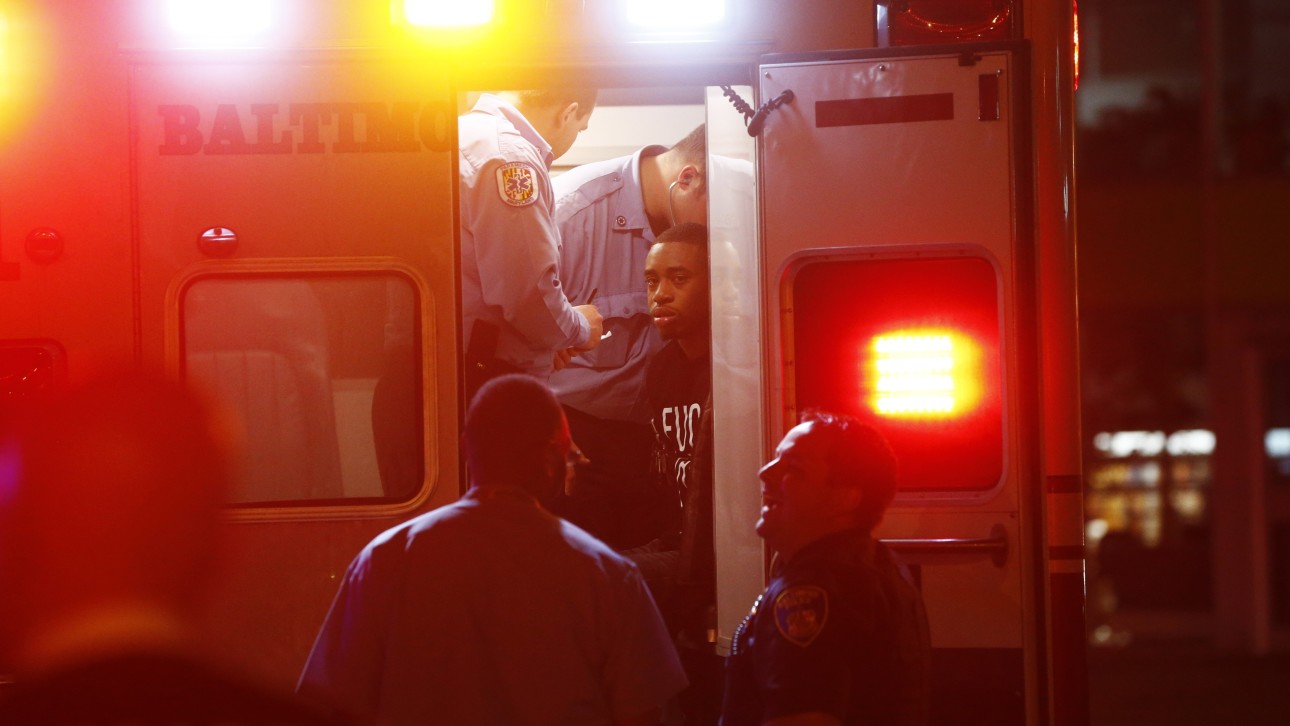 According to the Facebook group Support For Baltimore PD, bus drivers hired to shuttle law enforcement officers and equipment Saturday night sided with protesters by refusing to work.

As of now, Baltimore police have declined comment, but Dan Mead, member of the Police Emerald Society of Baltimore and, says that when he called the mobile command center, it confirmed that the buses never showed up at the police meeting point at North and Pennsylvania Ave. “It sounds like an organized strike to me,” says Mead, “the officers had to walk several miles on foot to the command center.”

Another local also commented online that at least one shuttle driver abandoned police on the side of the road.

Though there has not yet been any public statement confirming whether this was a strike or an isolated incident, the Facebook post still sparked outrage from police supporters. Hundreds of people left comments calling for the firing of Baltimore bus drivers, and offered to drive their own cars to transport police.

If last night’s transit failure was a deliberate strike, drivers may have been influenced by the fact that the police officer who drove the van transporting Freddie Gray has since been charged with second-degree murder. The unrest in Baltimore has even caused upheaval for buses transporting school children.

@BaltimorePolice I would be honored to drive officers and their gear tomorrow if needed since the drivers that should be fired failed today!