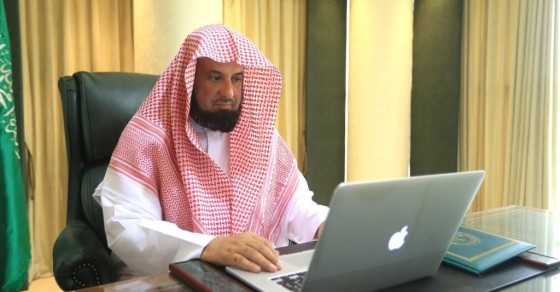 Saudi Arabia’s religious police team joined Twitter on Friday despite years of anti-Twitter pronouncements. The Commission for the Promotion of Virtue and Prevention of Vice (Haia), started its Twitter handle, @PvGovSa on Friday. With just a few tweets under its belt, the Saudi religious police account already has over 65,000 followers and has been verified by Twitter.

Haia’s Twitter account is a strong shift from the team’s prior intensely anti-Twitter sentiments. Haia closed at least 10,117 Twitter accounts and arrested some users in 2014 over “religious and ethical violations.” The group’s spokesman Turki Al-Shulail said their crimes were punishable with over five years in prison and fines of up to SR3 million (almost $800,000).

“The number of these accounts [with religious violations] has increased during the last five years,” Al-Shulail said in December, “and there is a need to put an end to them and arrest the users who publish material against our religion and society.” Saudi Arabia has the highest Twitter penetration in the entire world, and has created a space for hard-to-control free speech inside the kingdom.

In 2013, the head of Haia, Sheikh Abdul Latif Abdul Aziz al-Sheikh, said anyone using Twitter “has lost this world and his afterlife,” the BBC reported. Shortly before that in April of 2013, an imam of the Grand Mosque in Mecca said in his sermon that was watched by millions on television to say that Twitter was a threat to national unity. Saudi Arabia’s grand mufti, the kingdom’s Muslim cleric, called Twitter users “fools.”

Translation: “In the name of Allah and Allah’s blessing kicks off the official account of the General Presidency for the Promotion of Virtue and Prevention of Vice on Twitter asking Allah to benefit by everyone.” 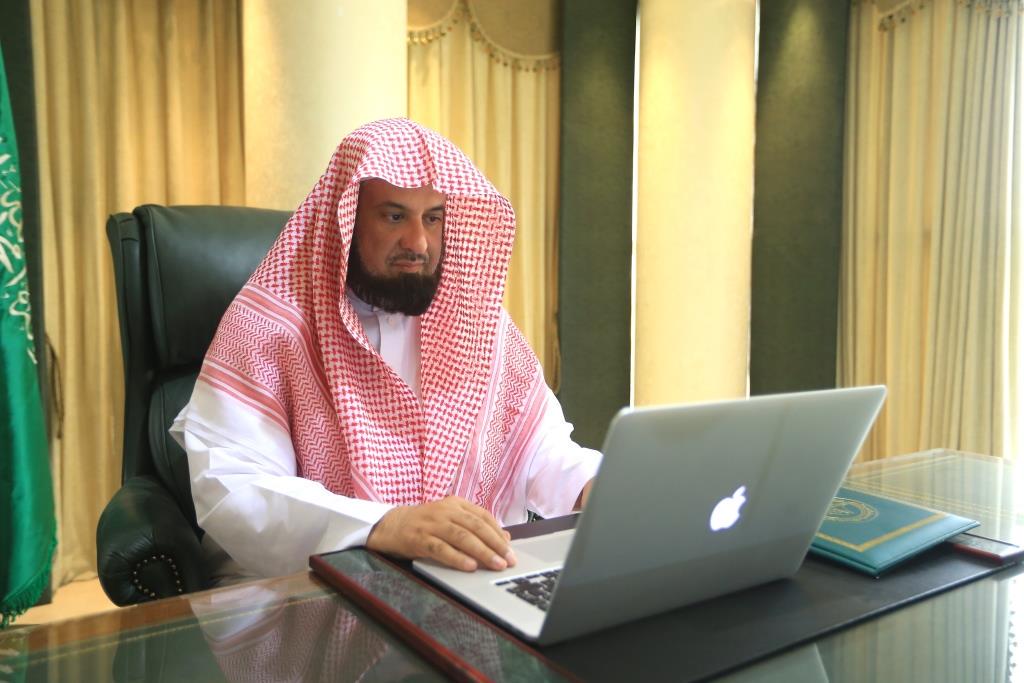