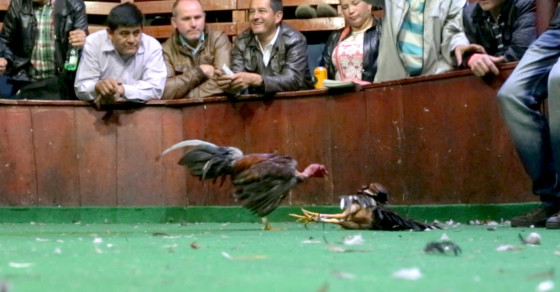 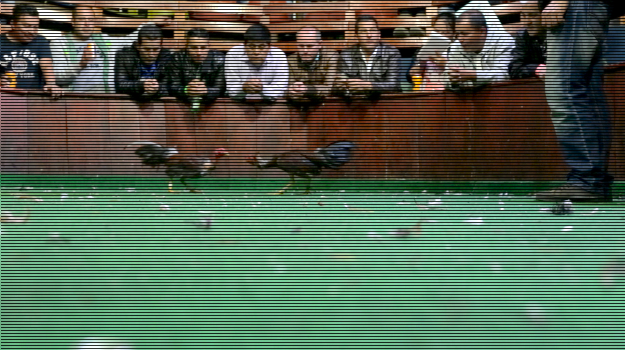 The ancient bloodsport of cockfighting is illegal in the United States. In many other parts of the world, however, it’s not only legal, it’s enormously popular.

Experts breed the birds specifically for the ring on farms and while trainers prep and groom the roosters for brutal fights that often result in death. Fights are made more violent thanks to razor-sharp metal spurs attached to the birds’ legs.

To get an inside look at a sport that is somewhere between a fatal boxing match and a dog show,  Vocativ went to a cockfight in Bogota, Colombia, and met some of the men who are dedicated to their battling roosters.