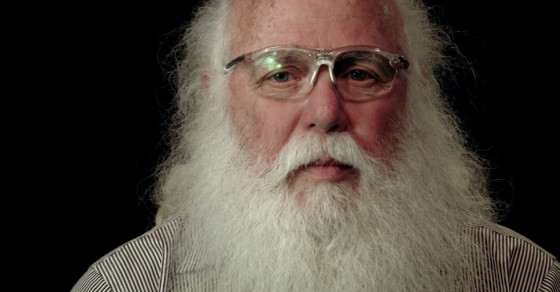 Man From Mars Wants to Save the Earth
By Judith Dubin

Man From Mars Wants to Save the Earth 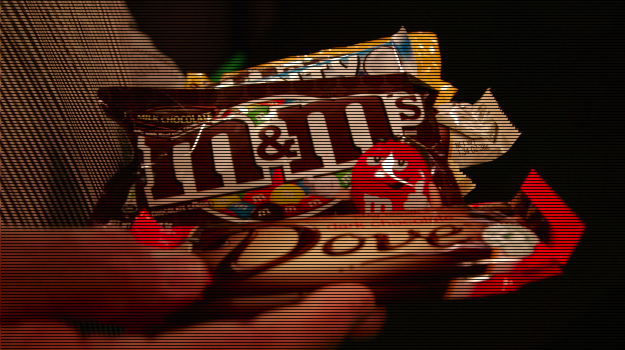 Howard-Yana Shapiro is the chief agricultural officer for Mars Inc., the multibillion dollar company probably best known for M&M’s and Snickers. But the family-owned business makes more than sweets. It also produces Pedigree Pet Food, Uncle Ben’s Rice and enough other brands, labels and edible goods to make it one of the largest food companies in the world.

It’s odd, then, that Shapiro—a vegan—approaches food production from a highly ethical stance. One might expect little but bottom-line thinking from someone working for a corporate giant. And yet, as Shapiro says, Mars Inc. attempts to define itself as an agriculture company, one that wants him to apply his forward-looking, environmentally conscious perspective to its supply chain.

“Everything has to have a view that [leads] to a sustainable future,” Shapiro says of Mars’ vision. Shapiro—who sold his organic seed company, Seeds of Change, to Mars in 1997—claims he has helped make his core beliefs about the preservation of biodiversity and sustainable agriculture part of the Mars culture.

We chatted with the professional candy man, who’s far more concerned about the future of soil than the daily question of what’s sweet.